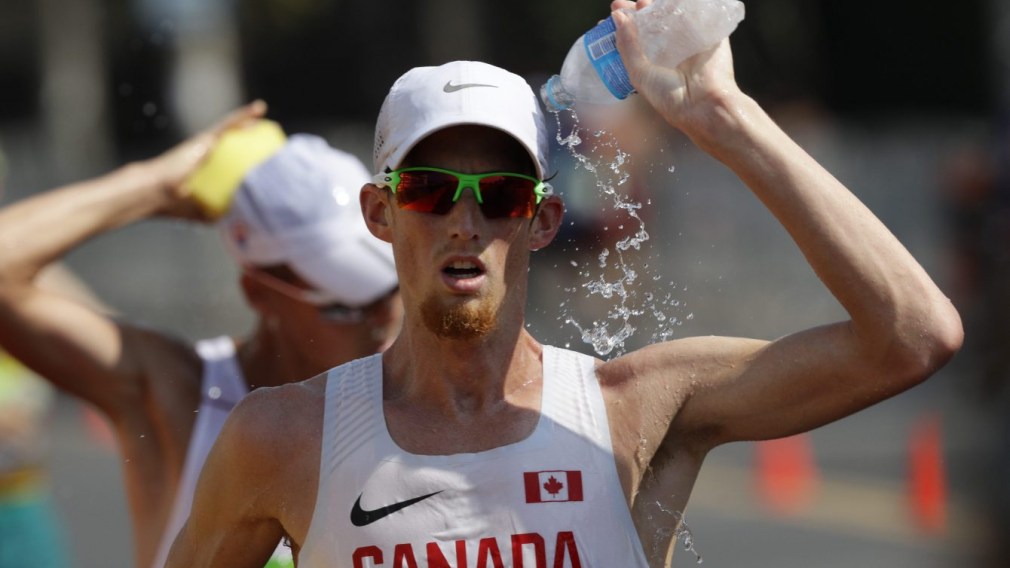 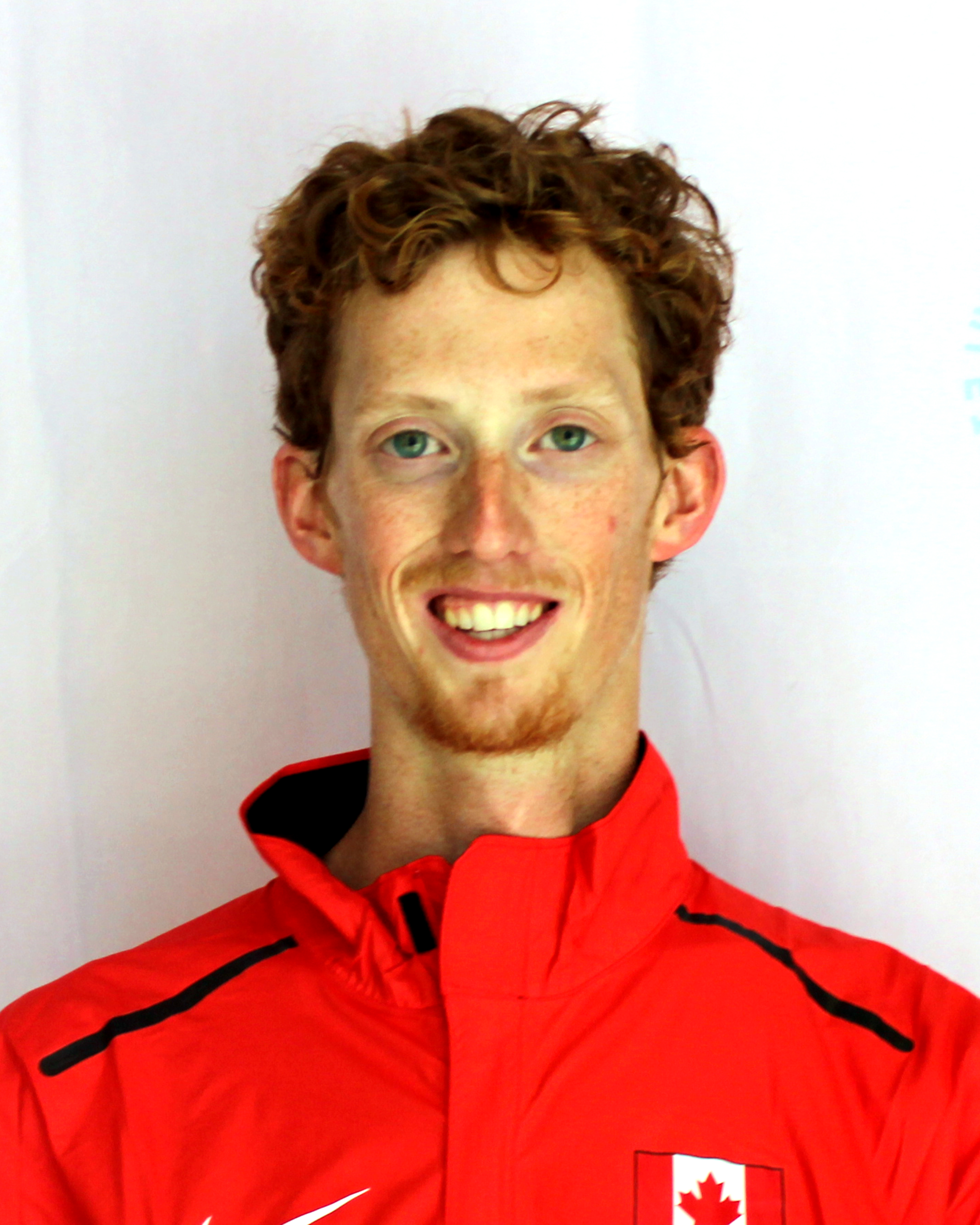 Evan Dunfee made history at the 2019 World Athletics Championships when he won bronze to become Canada’s first ever medallist in the 50km race walk at the global biennial event. Because of the high heat and humidity in Doha, Qatar, the race started just before midnight on his 29th birthday and he crossed the finish line around 4:00 a.m. He steadily cut through the field, moving up from 30th to 15th by the halfway mark and to fifth with 10km to go. After struggling in that last stretch in recent races, Dunfee was able to pick up his pace and make a final push for the podium, moving from fourth to third in the last kilometre.

He had almost won a major international medal three years earlier. For a few hours at Rio 2016, it looked like Dunfee was an Olympic bronze medallist in the 50km race walk. After leading at the 35km mark, he had crossed the finish line in fourth place, but was upgraded to the podium with the disqualification of Japan’s Hirooki Arai, who had appeared to bump Dunfee in the closing kilometres. But after the Jury of Appeal reinstated Arai, Dunfee showed great sportsmanship in letting the issue drop and having the results stand. Dunfee’s time of 3:41:38 was a Canadian record and his fourth-place finish was Canada’s best-ever Olympic result in the event. Earlier in the Games he had posted a 10th-place finish in the 20km race walk.

Dunfee previously achieved a career highlight at the 2015 Pan American Games in Toronto where he won gold in the 20km race walk in front of family and friends, defeating teammate Inaki Gomez by one minute and 19 seconds. He went on to post a pair of 12th place finishes in both the 20km and 50km race walks at the 2015 IAAF World Championships in Beijing. He closed the year by breaking the Canadian record for the first time in the 50km race walk in Melbourne, Australia. His mark of 3:43:45 was four minutes faster than the old record that had been held by Marcel Jobin since 1981.

In May 2016, Dunfee joined with Gomez, Benjamin Thorne and Mathieu Bilodeau to win silver at the IAAF World Race Walking Team Championships. Dunfee, Gomez and Thorne had previously finished fourth, just one point off the podium, at the 2014 IAAF World Race Walking Cup. He also set the Canadian 20km race walk record at 1:20:13 at that meet, a mark that would later be broken by Thorne and Gomez, but still stands as his personal best. He won 20km race walk gold at the 2018 NACAC Championships in Toronto.

A Little More About Evan

Getting into the Sport: Started race walking at age 10 and won his first ever race over 800m…  Had always loved running, but then found early success in walking so he stuck with it… His intro to running came in Grade 4 when the teacher would award popsicle sticks for each 500m lap completed; he thrived on that idea and joined the local track club… Has wanted to go to the Olympic Games since he was 9; sounded like it would be fun and he wanted to be good at something… Outside Interests: Graduated from the University of British Columbia in May 2014 with a Bachelor of Kinesiology… Vocal advocate for clean sport who stays on top of the latest news in athletics… In 2018, celebrated the 25th anniversary of KidSport by walking 25km a day for 25 days and spoke to 10,000 kids at 25 schools about the value of sport and goal setting; raised more than $26,000 for the charity for which he is an ambassador… Works part time at the Richmond Olympic Oval as a museum/activities attendant… Odds and Ends:  Father Don was a national team swimmer who coached athletes at Munich 1972… Great-great uncle William “Rover” Forsyth competed in the 1912 Olympic marathon… Usually spends winters training with a group of international race walkers in Australia…