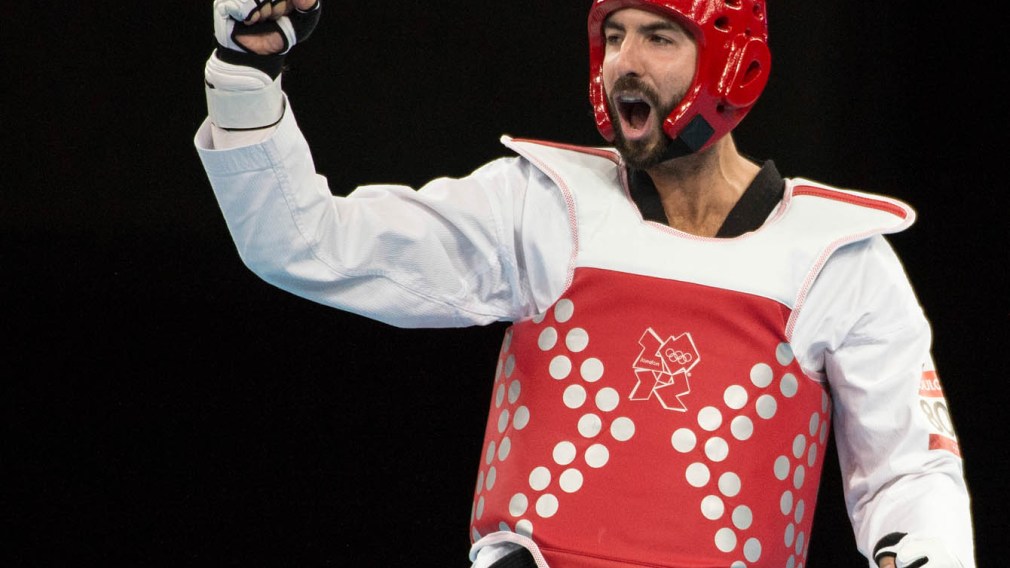 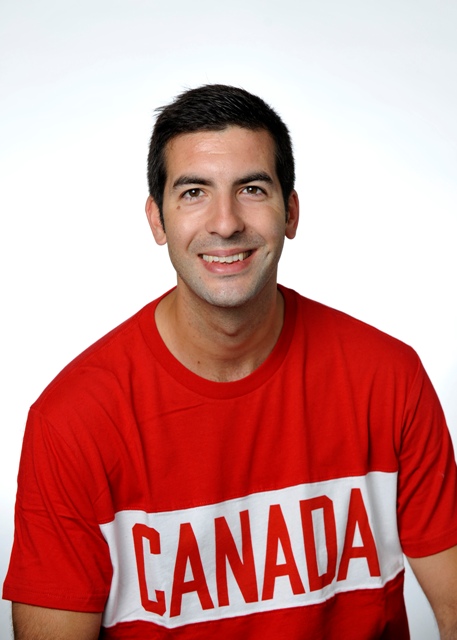 Francois Coulombe-Fortier competed in his first Olympic Games at London 2012 and finished ninth in the men’s taekwondo +80kg division. Coulombe-Fortier clinched his spot on the Olympic team by winning the +80Kg national title.

At the 2011 Pan American Games in Mexico, Coulombe-Fortier won a bronze medal in the +80kg.

In 2008 Coulombe-Fortier was a training partner and substitute for the Canadian team at the Beijing Games.

Coulombe-Fortier won his first international medal at the 2004 Pan American Championships, where he placed third. He started competing at just 8 years old, becoming a black belt in 1997.

He has been coached under the Alain Bernier for more than two decades at Club Taekwondo Ste-Foy.