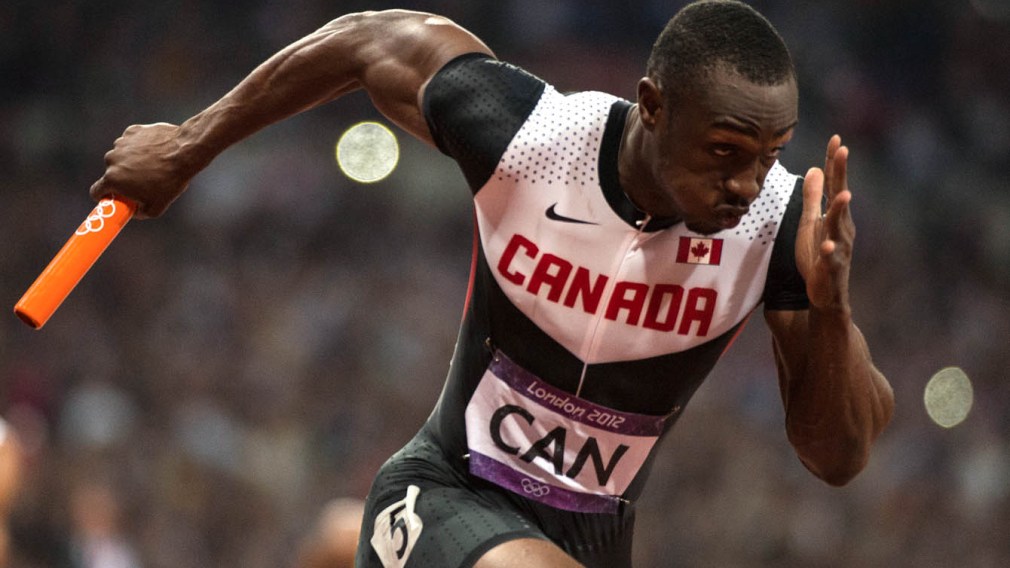 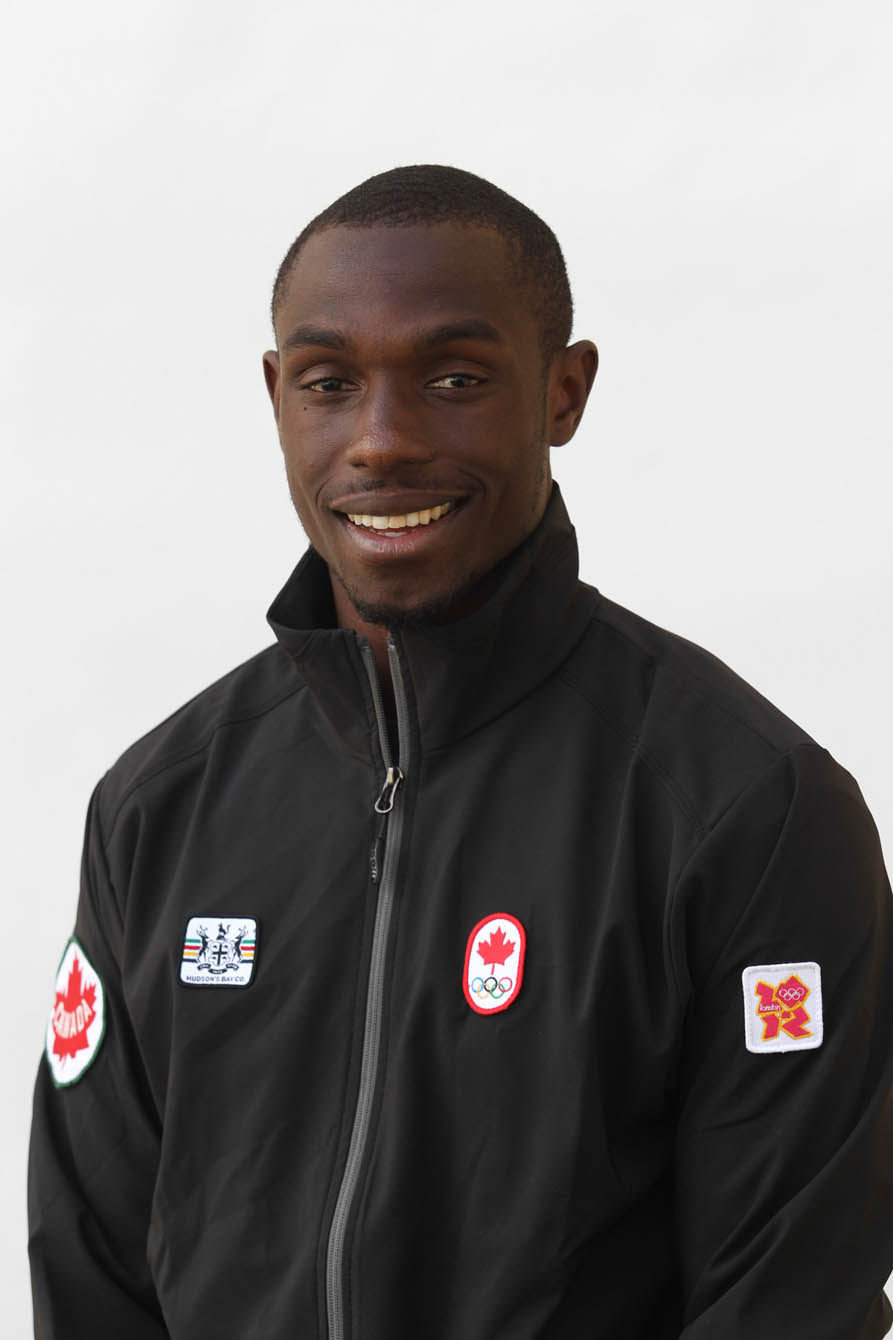 Gavin Smellie was a member of the 4x100m relay team that looked like it had won the bronze medal at London 2012, only to be disqualified for a lane violation. He was also part of the team that found redemption in winning bronze at the 2013 IAAF World Championships. Smellie was named to the Canadian team for the 2015 IAAF World Championships but because of a groin injury did not race as part of the 4x100m relay that won bronze. Earlier in the summer, Smellie competed at the 2015 Pan Am Games in Toronto where he ran leadoff for the 4x100m relay team that appeared to have won gold before another lane violation led to disqualification. He had previously encountered bad luck at the 2011 IAAF World Championships when he strained his hamstring while running the second leg of the 4x100m relay during the heats and had to be taken to hospital. In 2018, at the age of 31, Smellie ran the fastest 100m dash of his career and his time of 10.01 seconds was the fastest by a Canadian all season. Smellie is a multiple medallist at the Canadian championships, including gold in the 100m and bronze in the 200m in 2014.

A LITTLE MORE ABOUT GAVIN

Getting into the Sport: His Olympic dream started as a child, especially while watching Donovan Bailey and Michael Johnson at Atlanta 1996 and their subsequent 150m showdown in Toronto… Began running track at 18 after transferring to Dante Aligheri Academy; had wanted to play soccer in hopes of getting a scholarship but school transfer rules didn’t allow him to actually play in his first year so he ended up in track and got a scholarship that way… Outside Interests: Graduated from Western Kentucky University in 2010… Relaxes by reading, playing videos, and getting together with friends and family… Odds and Ends: Favourite motto: “Go hard or go home”… Role model is Michael Jordan… Moved to Canada with his family at age 14 for a better opportunity but had a tough time initially adjusting to the winter weather… Collects coffee mugs from his travels… Nickname: G Money…