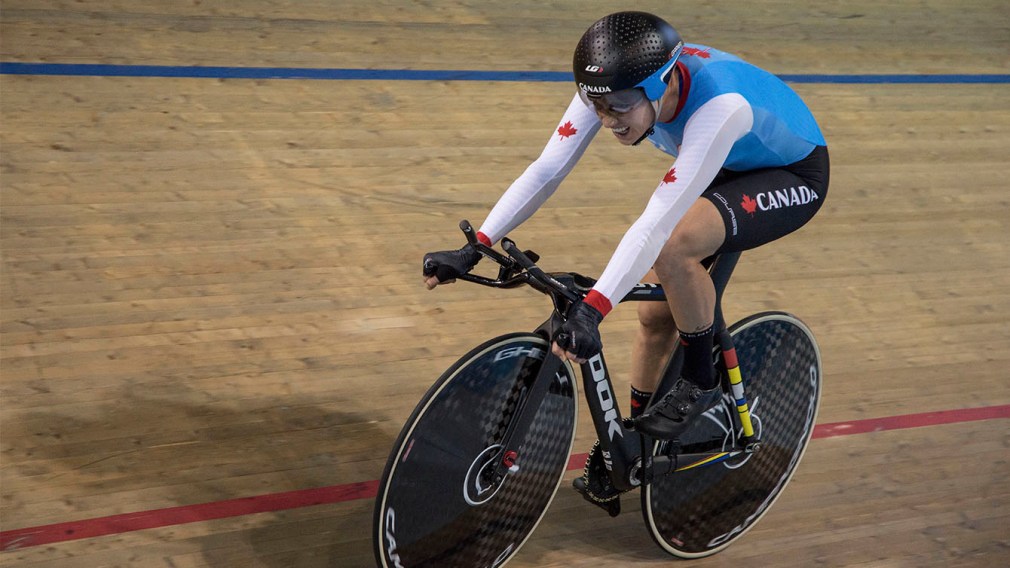 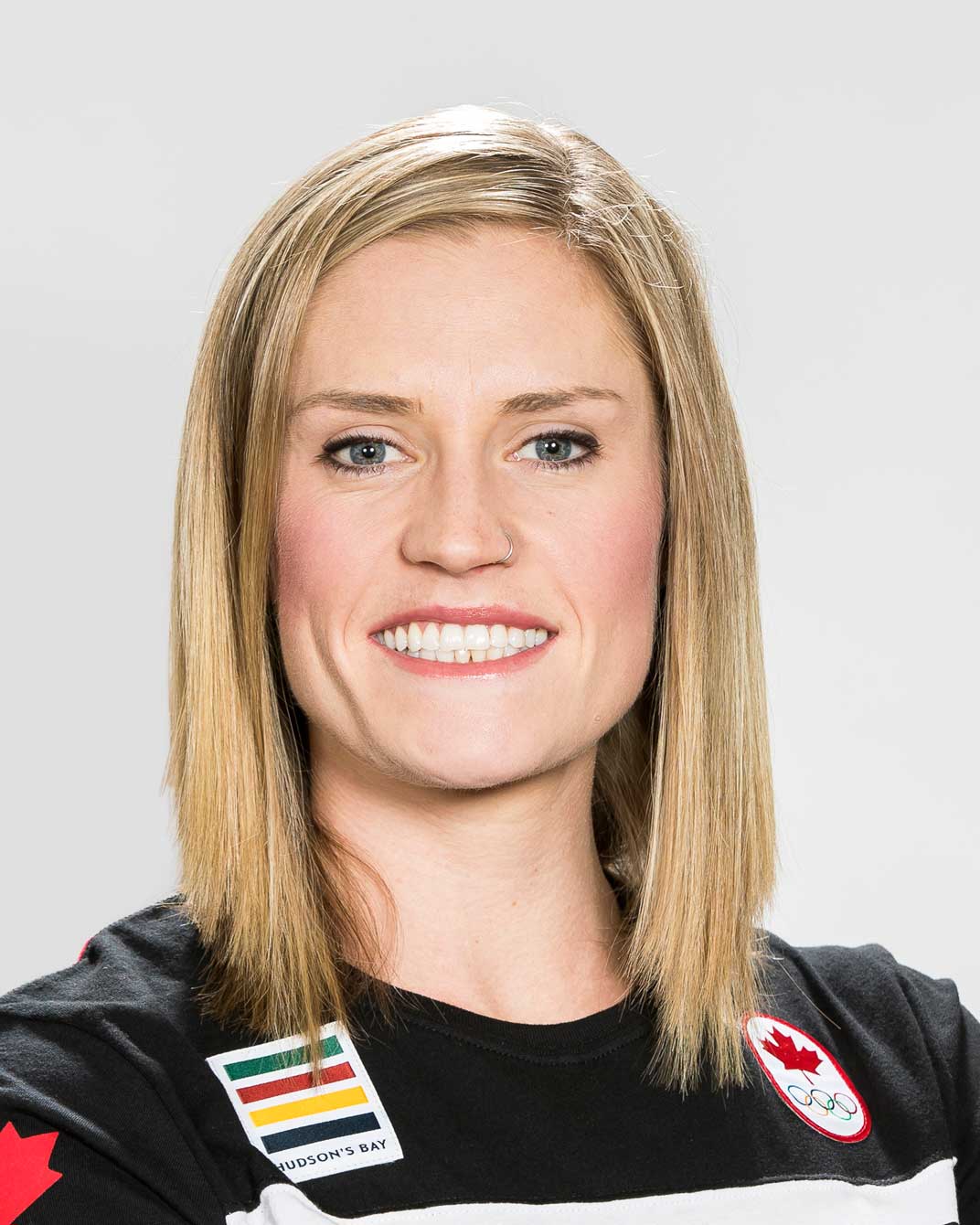 Georgia Simmerling made history at Rio 2016 by becoming the first Canadian athlete to compete in a different sport at each of three different Olympic Games. Competing in track cycling’s team pursuit, she helped Canada win its second straight Olympic bronze medal in the event for her first Olympic podium finish. It was just her fourth ever team pursuit race.

Simmerling made her Olympic debut in alpine skiing at Vancouver 2010 before switching over to ski cross in 2011. After proving her potential during summer training camps, she earned a spot on the national ski cross team. In February 2012, she caught an edge during a race and fell, breaking three vertebrae (C7, T2 and T3) in her neck and back. She was in an upper body and neck brace for seven weeks but did not require surgery. She returned to competition in December 2012 and earned her the first World Cup podium of her career later in the month.

Simmerling competed at her first ski cross world championships in 2013 and advanced to the 1/8 finals at Sochi 2014. But after breaking her wrist at the world championships in late January 2015, she decided to start her summer Olympic journey. Simmerling had already done a couple of camps with the track cycling development program and knew that she would be a better fit for endurance racing than sprint racing. With plates and screws in her wrist, she started training on her bike within a week of undergoing surgery. She made her UCI World Cup debut as a track cyclist in Hong Kong in January 2016, winning team pursuit gold. She went on to win team pursuit silver at the 2016 UCI World Championships.

Immediately after Rio 2016, Simmerling resumed her ski cross training and returned to the FIS World Cup circuit. She posted two podium finishes in 2016-17 and advanced to the Small Final at the 2017 FIS World Championships. She earned two more World Cup podium finishes in December 2017, bringing her career ski cross total to nine. In January 2018, just days before she would have been named to the Olympic team for PyeongChang 2018, Simmerling crashed during a World Cup race in Nakiska, breaking both of her legs in three places and tearing multiple ligaments, requiring four surgeries. She announced her retirement from ski cross in May 2018, but still wasn’t done with elite sport. By September 2018, despite not being fully recovered, she was back on her bike. She returned to the track cycling World Cup in January 2019, helping Canada win team pursuit silver in New Zealand.

A little more about Georgia

Getting into the Sport: Started skiing at age six… Her older brothers were all in the Grouse Mountain Tyee Ski Club and her parents had a vision of the entire family skiing together… Began doing ski cross at age 22… First rode a track bike on a velodrome in June 2014 at a Cycling Canada talent ID camp in Los Angeles… In November 2015 was accepted into Canada’s elite pool of track cyclists after a two-week stint with the development team… Outside Interests: Loves cooking, knitting, and yoga… Visited Tanzania in 2013 as a Right to Play ambassador… Would like to be a sports agent after her athletic career…  Odds and Ends: Favourite motto: Hard work beats talent when talent doesn’t work hard…