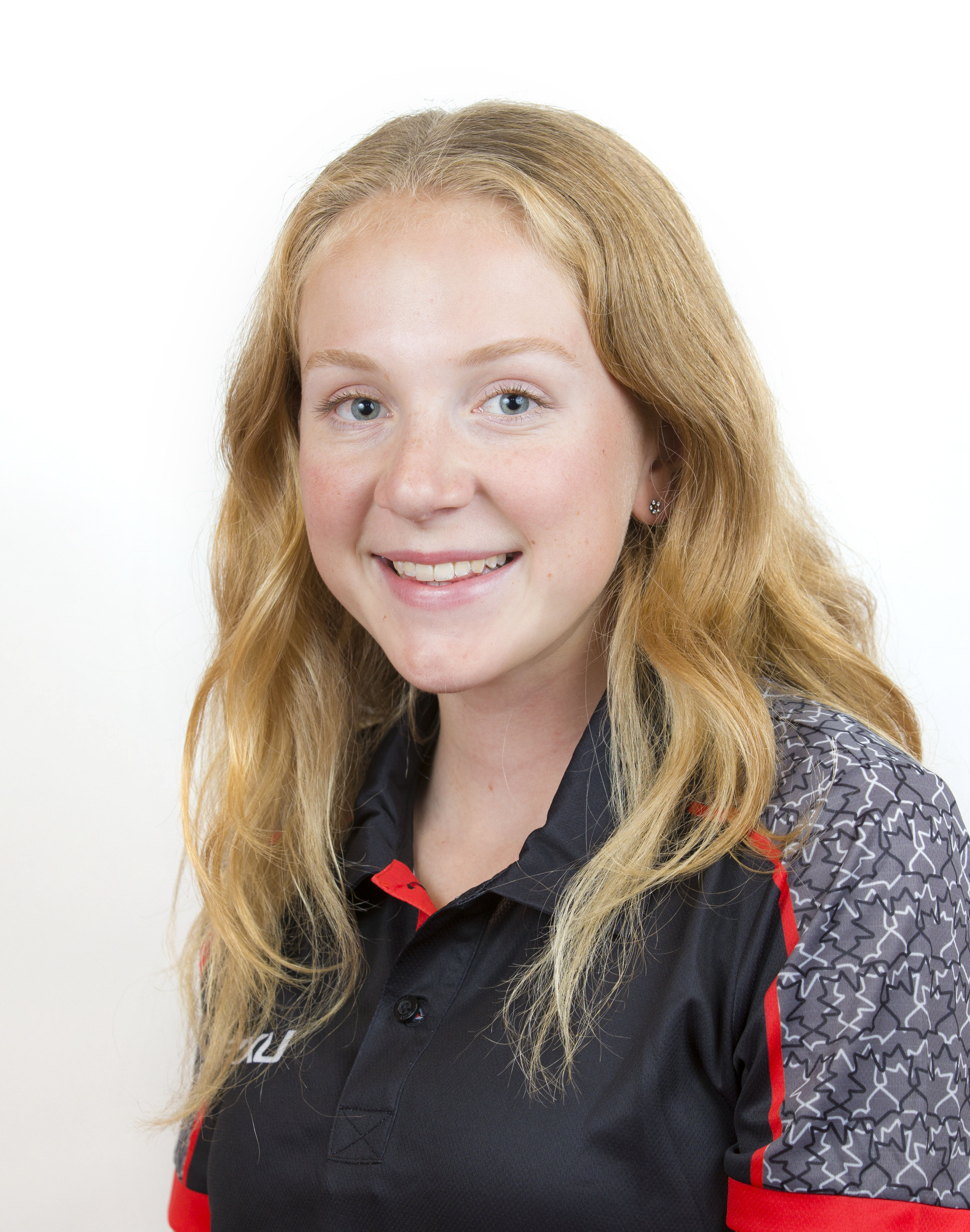 • Won back-to-back individual titles at the USAT Collegiate National Championships in 2017 and 2018 while representing the Arizona State Sun Devils
• In 2017-18 was named USA Triathlon Division I Freshman of the Year and All-American
• Competed in her first ITU World Cup as an elite athlete in May 2019, placing 19th in Chengdu
• Won three medals (two gold, one silver) while representing British Columbia at the 2017 Canada Games

A LITTLE MORE ABOUT HANNAH

Getting into the Sport: Competed in her first triathlon at age nine… Swam competitively until she was 12 and chose to focus on triathlon… Had also played basketball and danced ballet when she was younger… Outside Interests: Majoring in Business at Arizona State University…