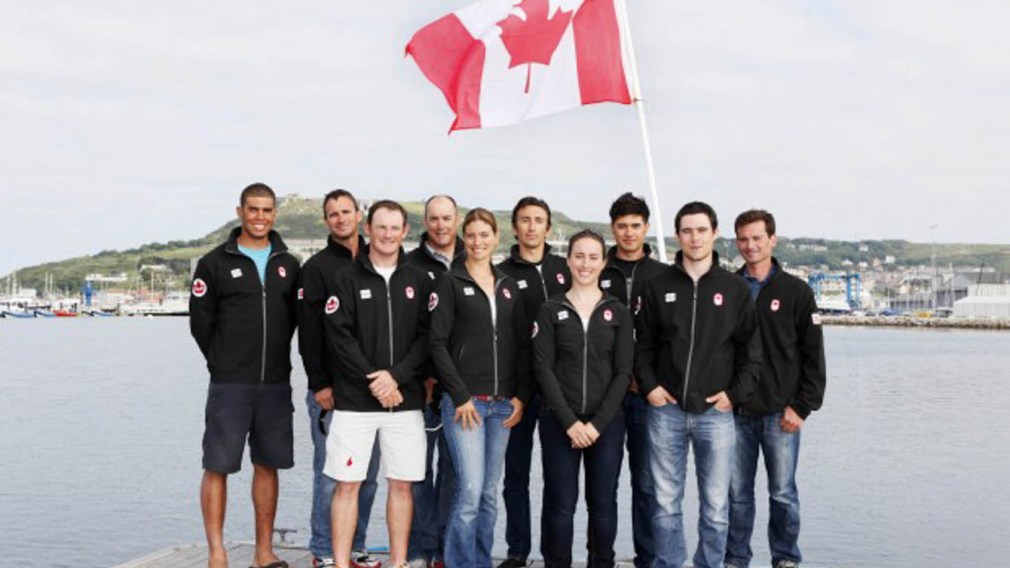 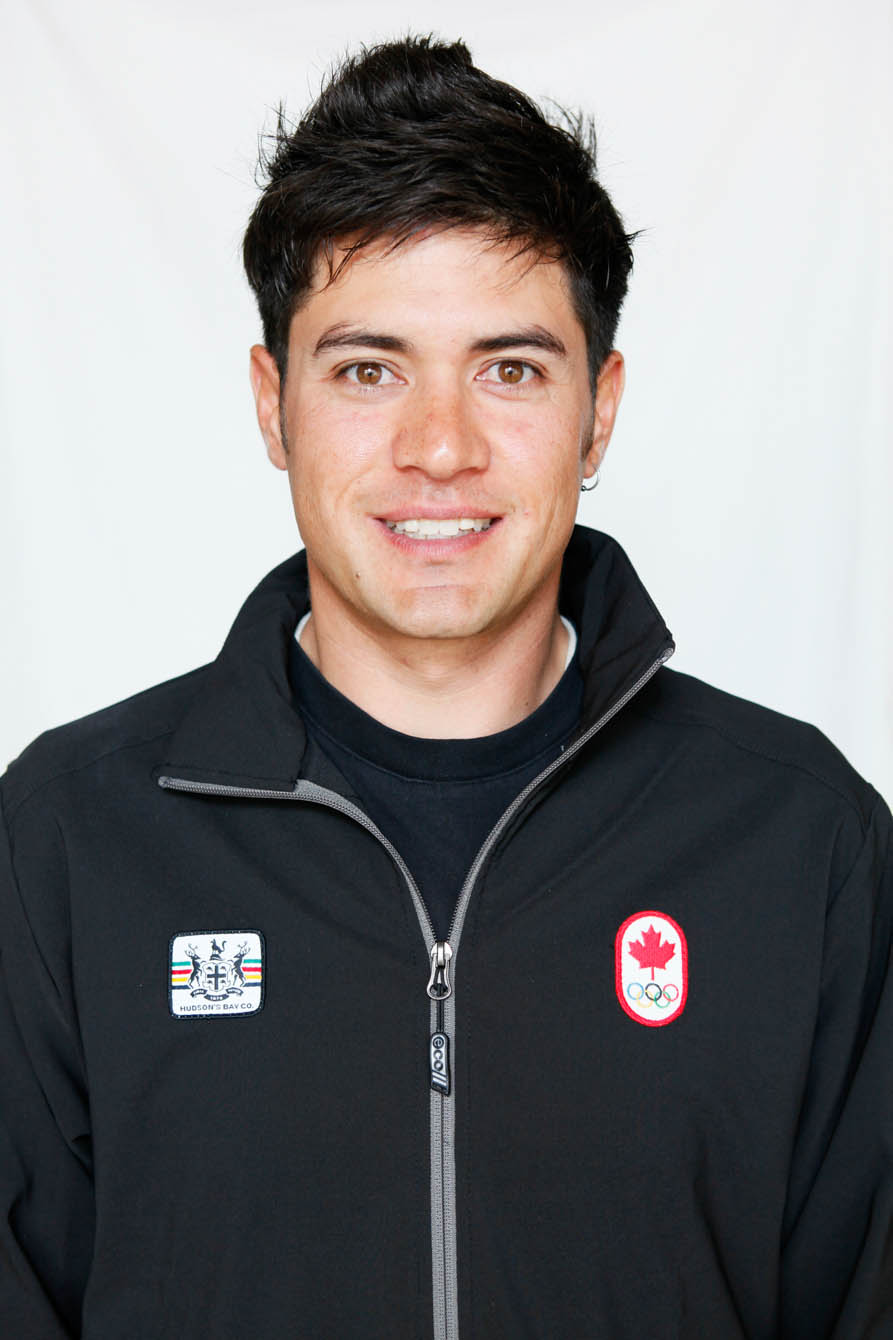 In his Olympic Games debut at London 2012, sailor Hunter Lowden of Vancouver finished in 16th spot in the men’s 49er class with partner Gordon Cook.

The duo qualified for the London 2012 during the 49er World Championship in Zadar, Croatia in May.

Cook and Lowden have been racing together since 2010 and have notable top 10 finishes at international races such as the Miami Olympic Classes Regatta (2010-2012) and the Delata Lloyd Regatta (2011). They also finished in the top 25 at the Worlds in 2010.