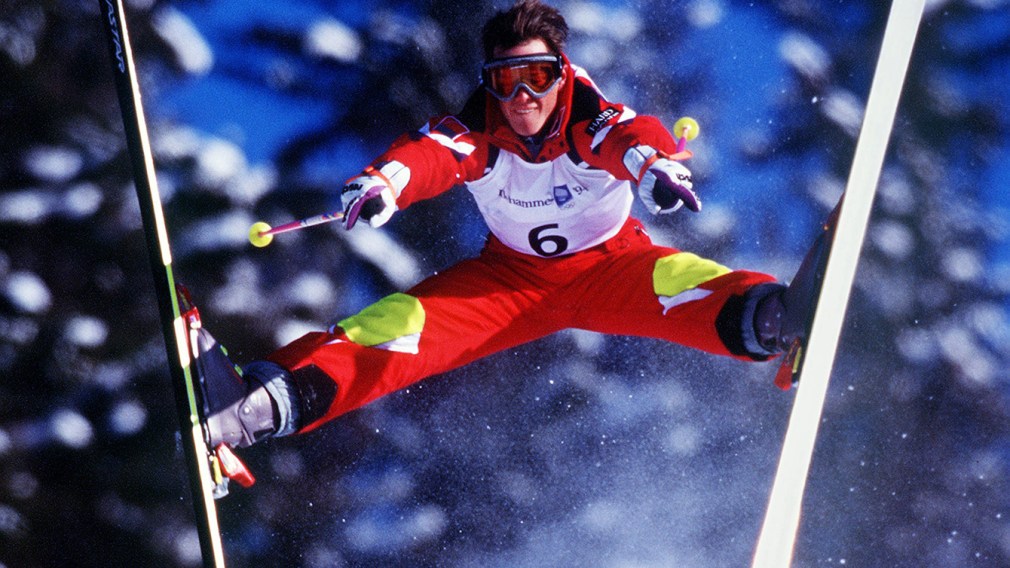 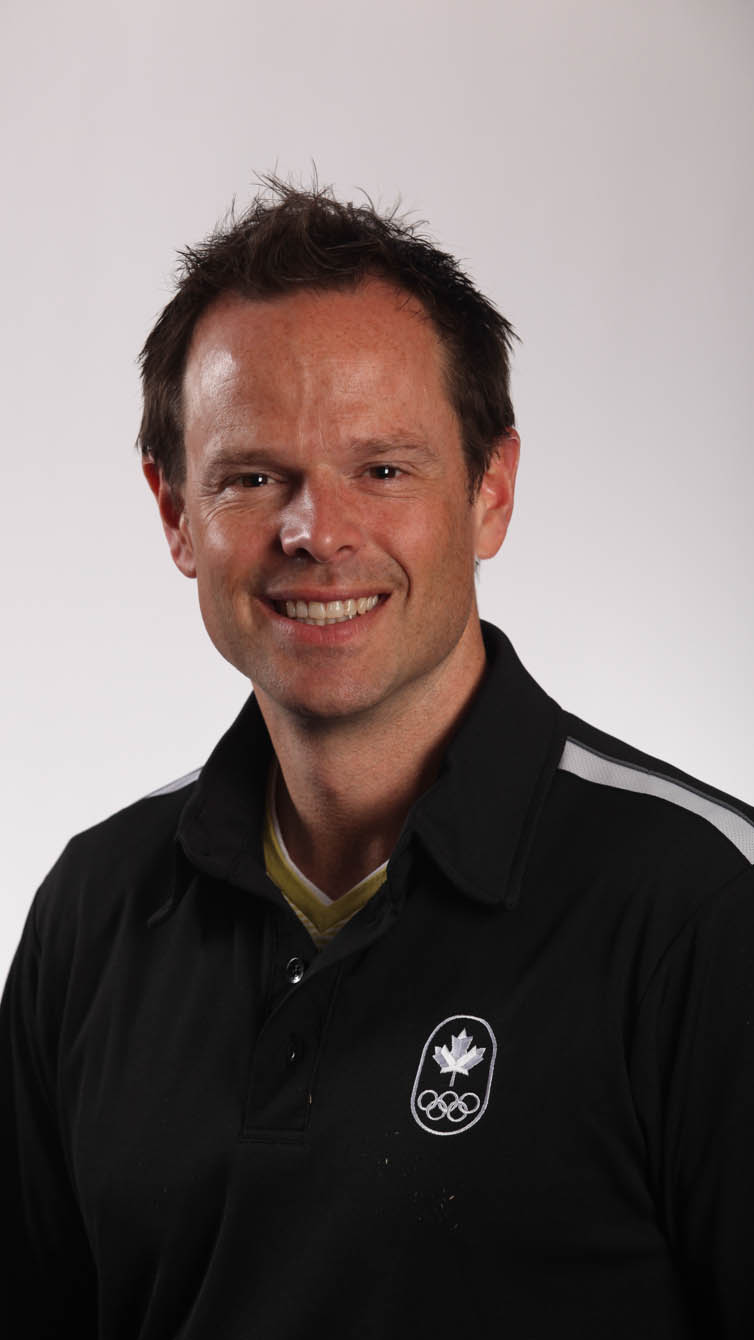 Jean-Luc Brassard joined the Canadian National Freestyle Ski team at the age of 17 and enjoyed a brilliant 12-year career. During that time he became a four-time Olympian and won Olympic gold at Lillehammer 1994 in the men’s moguls event of freestyle skiing.

Brassard had made his Olympic debut at Albertville 1992 with a seventh place finish. Two years later he stood atop the Olympic podium. As a reigning Olympic champion, he was given the honour of being the Canadian flag bearer at the Opening Ceremony of Nagano 1998 where he went on to finish fourth. He ended his Olympic career at Salt Lake City 2002.

Brassard is well-known for his charity work and was given the 2000 Gillette Sport Award for his dedication to charitable endeavors. Since his retirement from skiing, he has made his voice heard as a radio commentator, narrator and working with the National Speakers Bureau. Brassard served as Assistant Chef de Mission for the Canadian Olympic Team at Sochi 2014.