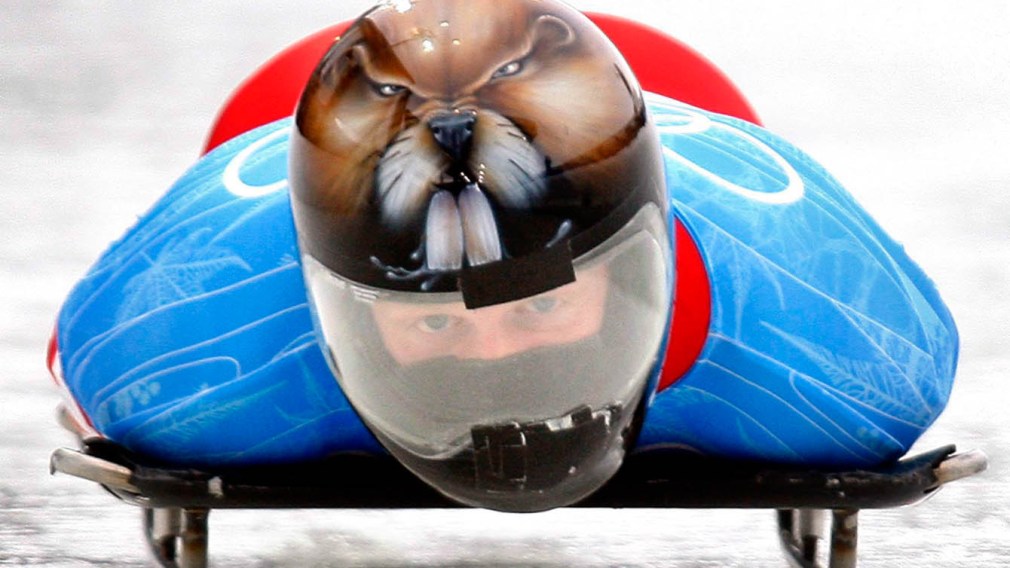 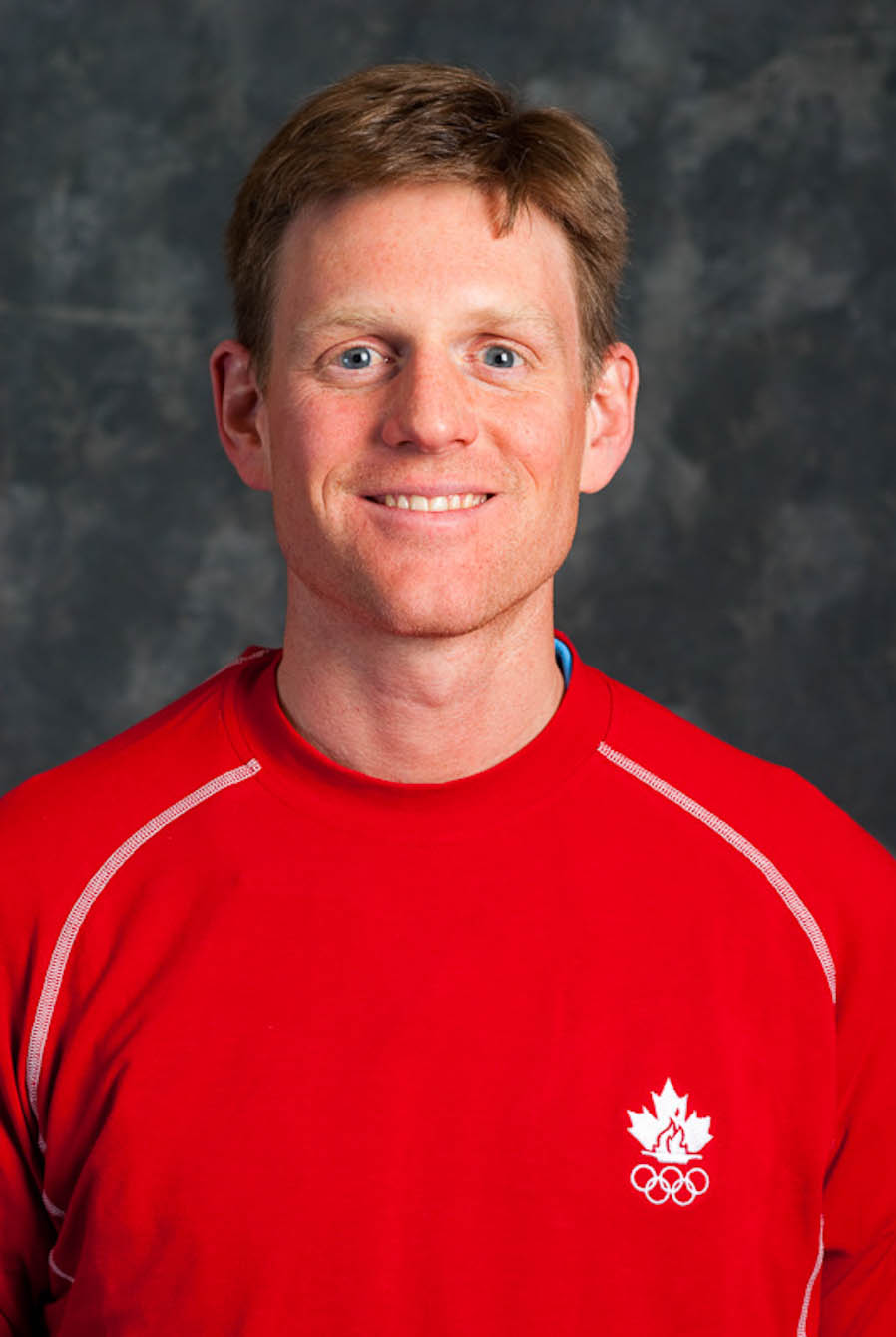 Born in Anchorage, Alaska but grew up in Calgary … Has two children, Kyle (8) and Thomas (6) … Graduated from University of British Colombia in 1994 in Landscape Architecture … Enjoys golf and gardening in his spare time … Idol is Jack Nicklaus … Personal motto is: I can do two more of anything. … Pre-competition superstition is to never comb his hair on race day.