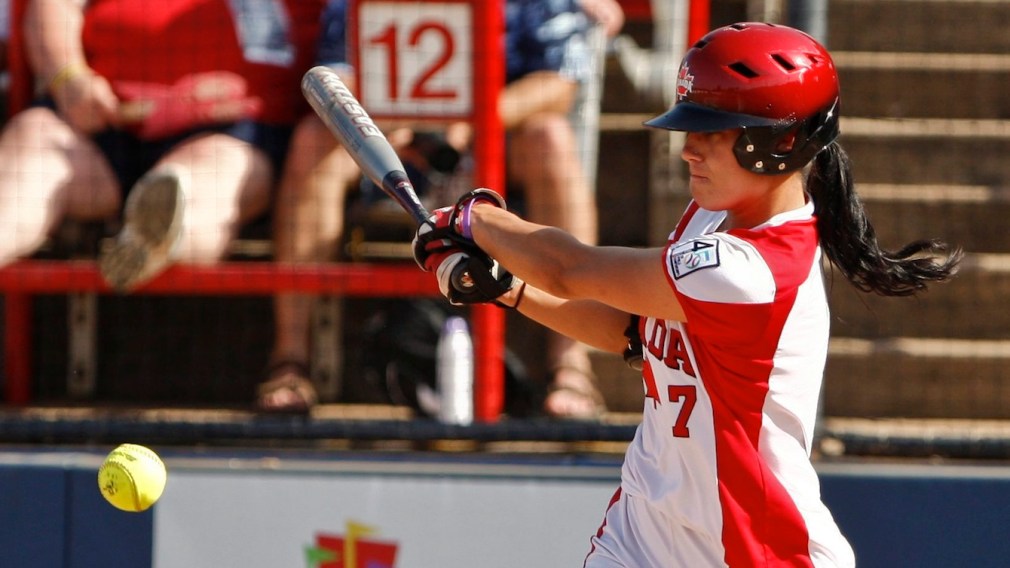 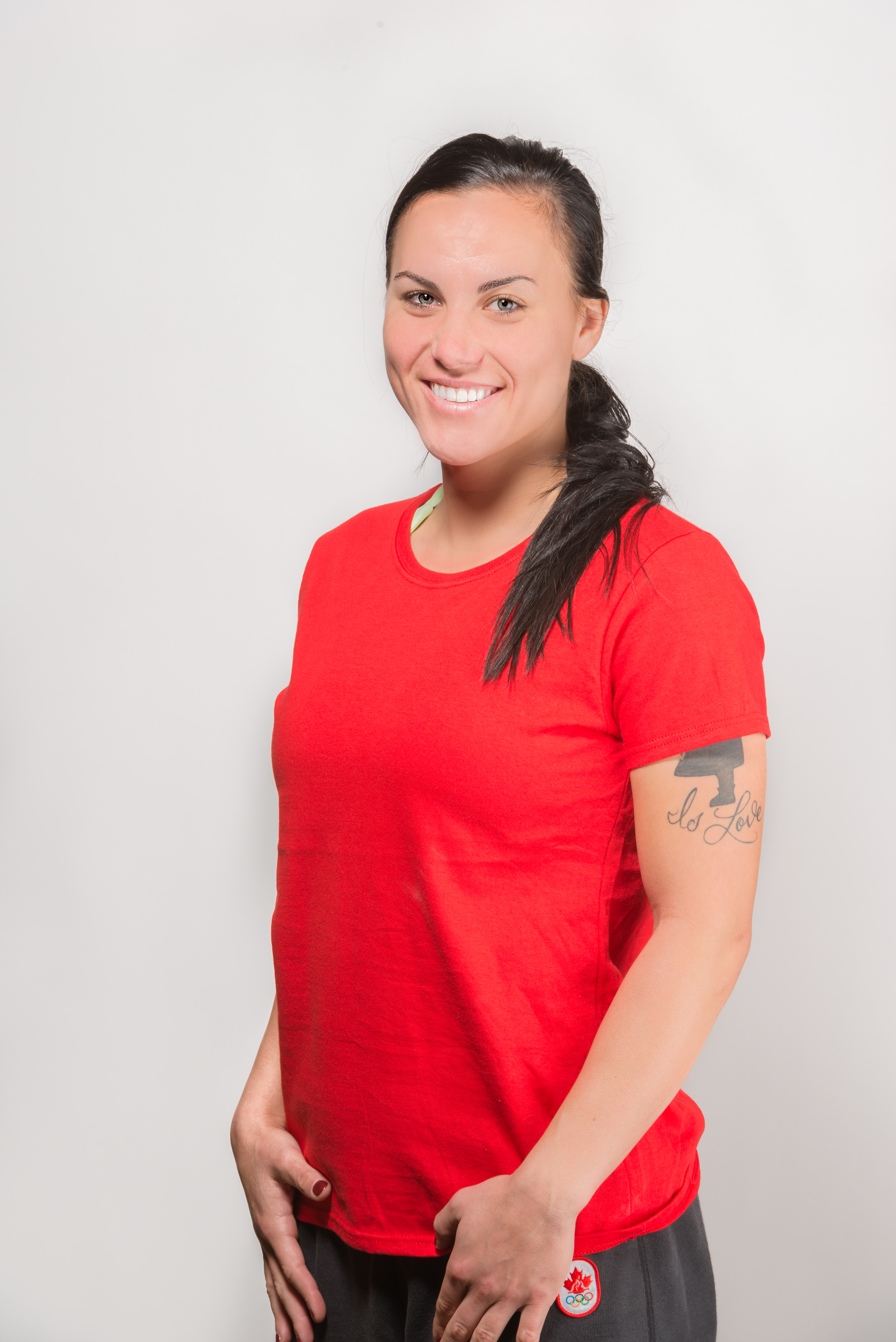 Jenn Salling made her debut with the women’s national team in 2006 when she competed in her first of five WBSC Women’s Softball World Championships (2006, 2010, 2012, 2016 and 2018). She has also represented Canada at the Olympic Games in 2008 and three Pan American Games, earning silver medals in 2007 and 2011 and gold in 2015. Salling played one year for the University of Oregon (2007), batting .481 with 14 home runs and was one of the top 10 finalists for the USA Softball Collegiate Player of the Year (the only freshman to be named a finalist). She was also named a First-Team All-American. Salling made the switch to the University of Washington in 2009 where she won a National Championship in her first season. During her three seasons with the Huskies Salling would be named Female Athlete of the Year at the WESPYs in her senior year, a Second-Team Lowes Senior CLASS Award All-American, a First-Team NFCA/Louisville Slugger All-America in junior and was twice named to the All-Pacific Region and All-Pac-10 Conference Teams.

A LITTLE MORE ABOUT JENN

Getting into the Sport: Started playing softball at age 5… Her father was a men’s fast pitch catcher so she says she was at a softball field for the first time at two weeks old… Outside Interests: University of Oregon (2007), University of Washington (Bachelor of Arts in AnthropologyMasters degree in Education/Intercollegiate Athletic Leadership)… Volunteer softball coach… Odds and Ends: Nickname: J Sall… Favourite quote: “Without struggle there is no progress.”  …