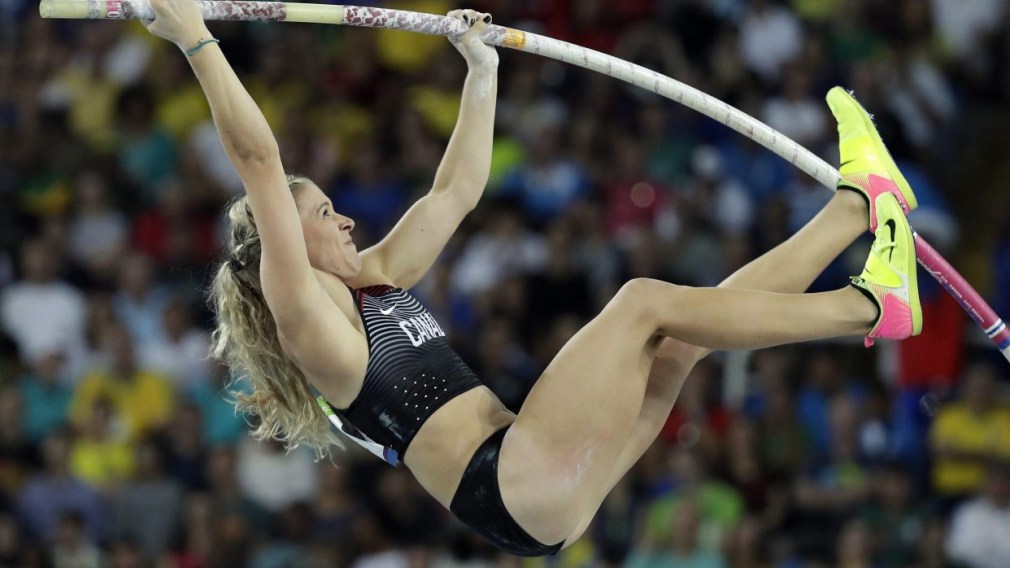 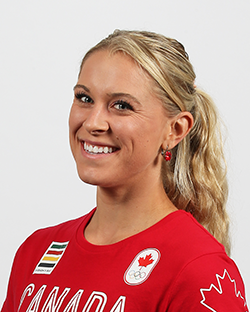 Kelsie Ahbe made the decision to represent Canada, her father’s homeland, because she wanted to play a part in inspiring the next generation of Canadian athletes. While attending Indiana University, she was a two-time All-American and runner-up at the 2014 NCAA Championships where she set a Hoosier’s record, coming back from an injury at the start of the season. She set both her indoor (4.47m) and outdoor (4.50m) personal best marks in 2015, the latter capping her season in August. Ahbe was Canada’s top finisher in the women’s pole vault at the 2015 Pan Am Games in Toronto with her fifth-place finish. She was also the top Canadian in the women’s pole vault at Rio 2016, advancing to the final for a 12th place finish. A nagging stress fracture in her foot led to a difficult 2017 season and left her unable to even make it down the runway at the IAAF World Championships. Ahbe chose to have surgery to correct the issue and sat out the entire 2018 season to recover, returning to competition in the spring of 2019.

A LITTLE MORE ABOUT KELSIE

Getting into the Sport: Began doing pole vault at 15… A friend thought she would be good at it because she was previously a gymnast and had good body awareness… Outside Interests: Loves reading and writing to clear her mind… Enjoys cooking and a good Netflix binge… Coaches pole vault and gymnastics… Completed Masters of Public Health Administration at Indiana University in December 2014 after earning her Bachelor of Applied Science in Public Health in 2013… Would like to become a physician assistant… Odds and Ends: Uses the Lion King quote “Life’s not fair” in times of disappointment to remind herself that sometimes you work hard but things don’t go your way… Keeps all her notes about her practices in a notebook that she can reference during competition… Loves to try new coffee shops during her travels…