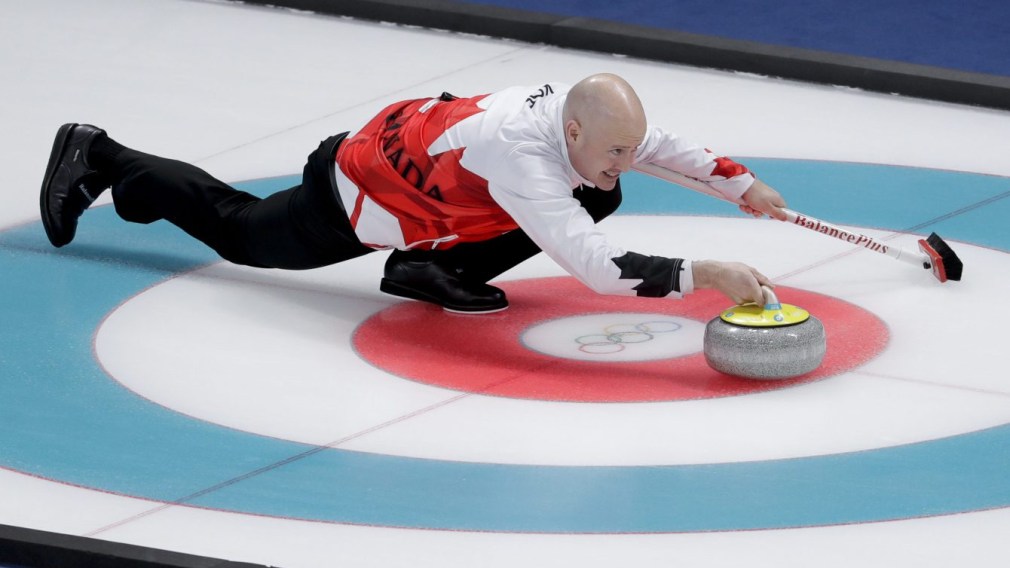 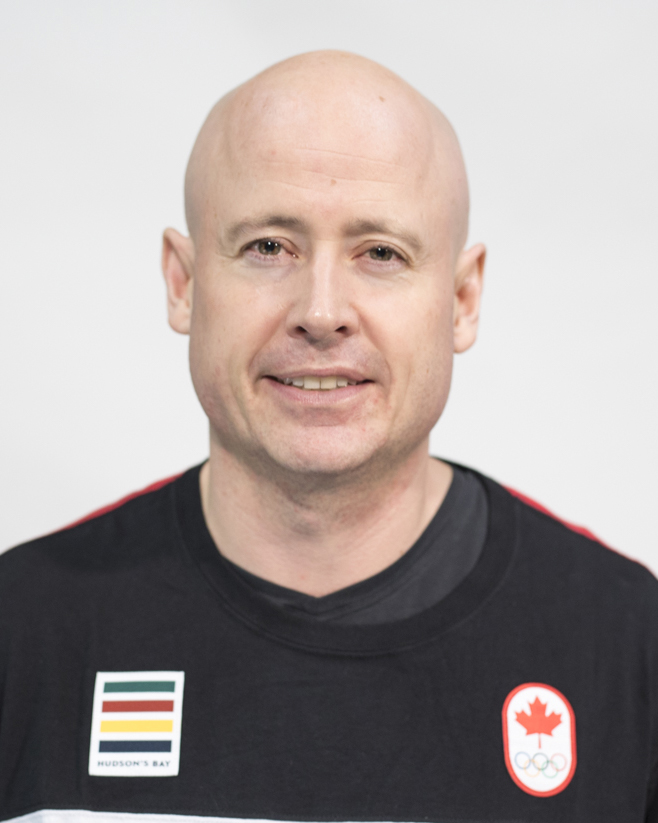 Kevin Koe is a three-time Canadian champion and two-time world champion skip who has been playing with third Marc Kennedy, second Brent Laing and lead Ben Hebert since the 2014-15 season. After finishing fifth at that year’s Brier, they won their first national title together in 2016, going on to win the world title. As Team Canada, they were the runners-up at the 2017 Brier. At PyeongChang 2018, Koe and his team finished fourth after losing the bronze medal game to Switzerland.

Koe had made his first Brier appearance in 2010, skipping the team of Blake MacDonald, Carter Rycroft and Nolan Thiessen to the national title followed by the world title. He was the first rookie skip to win the Brier since 1992. Koe returned to the Brier in 2012, this time with Pat Simmons replacing MacDonald at third, but lost in the final. Two years later Koe won his second Brier title, going on to finish fourth at the 2014 World Championships.

Just a few days later, Koe announced that he would be leaving Simmons, Rycroft and Thiessen to form a new team with Kennedy, Laing and Hebert with the goal of qualifying for PyeongChang 2018. Kennedy and Hebert had won gold at Vancouver 2010 with skip Kevin Martin while Laing was a two-time world champion with skip Glenn Howard. Koe had previously played with Kennedy from 2003 to 2006.

A little more about Kevin

Getting into the Sport: Started curling at age 12 and competing at age 14 while living in Yellowknife… Comes from a curling family that includes brother Jamie and sister Kerry, who have both skipped Northwest Territories teams at the national championships… Outside Interests: Graduated from the University of Calgary with a Bachelor of Commerce in 2000… Works as a surface landman for Repsol Oil and Gas Canada… Enjoys playing golf… Odds and Ends: Nickname: Kudog…