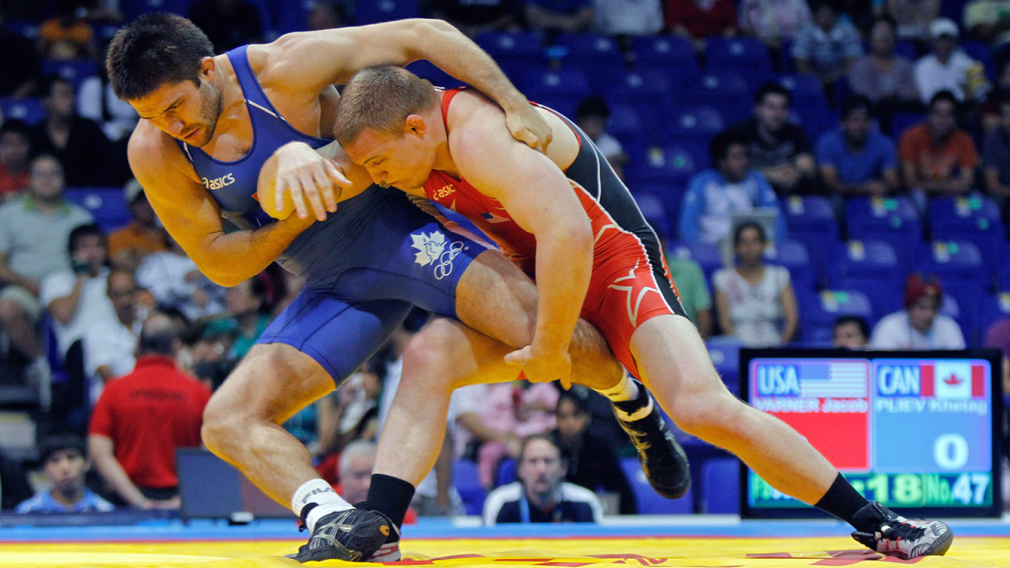 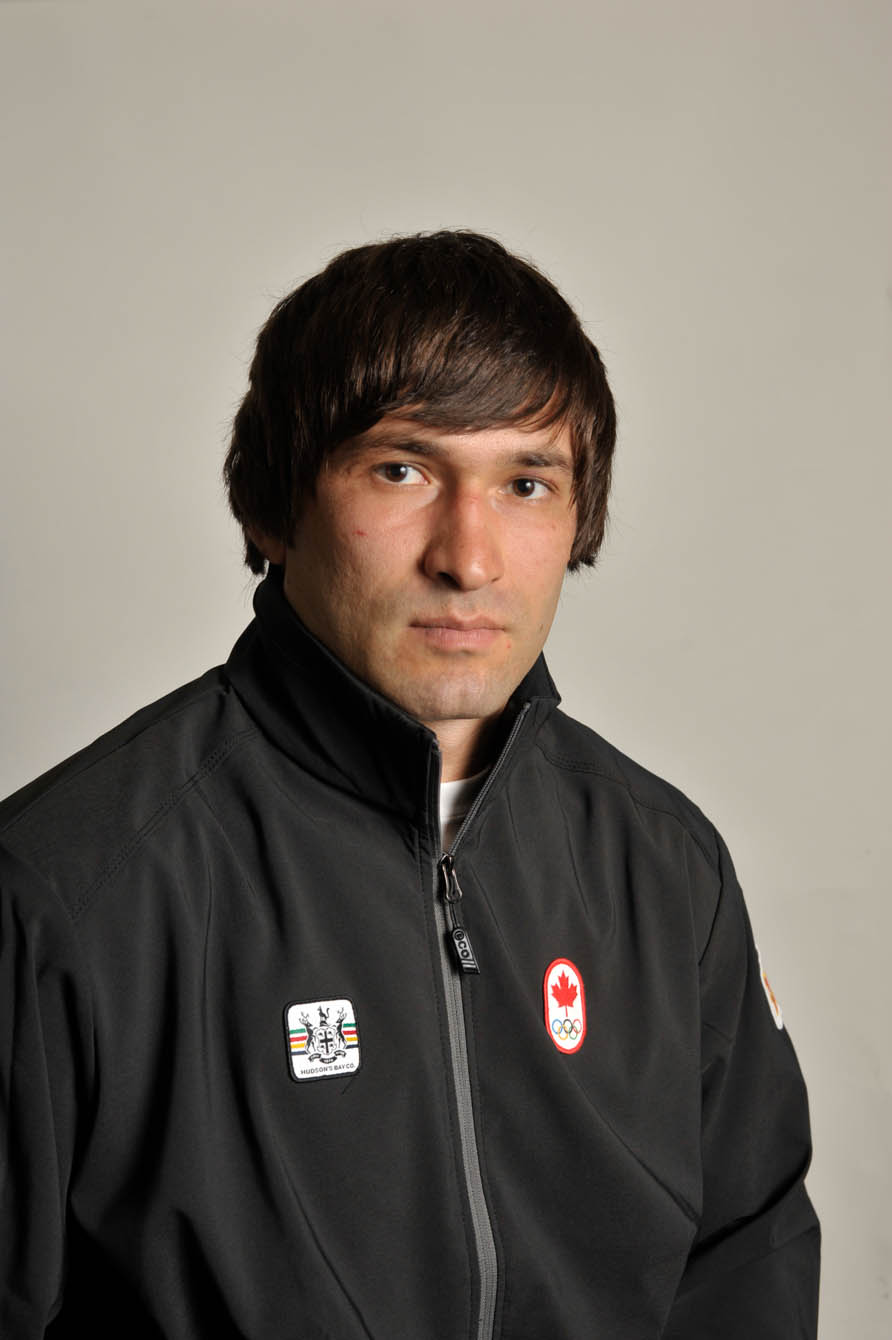 Khetag Pliev made his Olympic Games debut in 2012 and finished 10th overall in the men’s freestyle 96kg division.

The Russian-born Pliev secured his berth on the Olympic team by making the final of the 96kg division at the FILA Pan American Olympic qualifier in Kissimmee, Florida.

Pliev has been moving up the wrestling ranks over the last few years and finished seventh at the 2010 World Championships in Moscow, Russia. Pliev has won four consecutive national titles dating back to 2008.

Pliev received the 2008 and 2009 Outstanding Wrestler Award at the Canada Cup of International Wrestling.