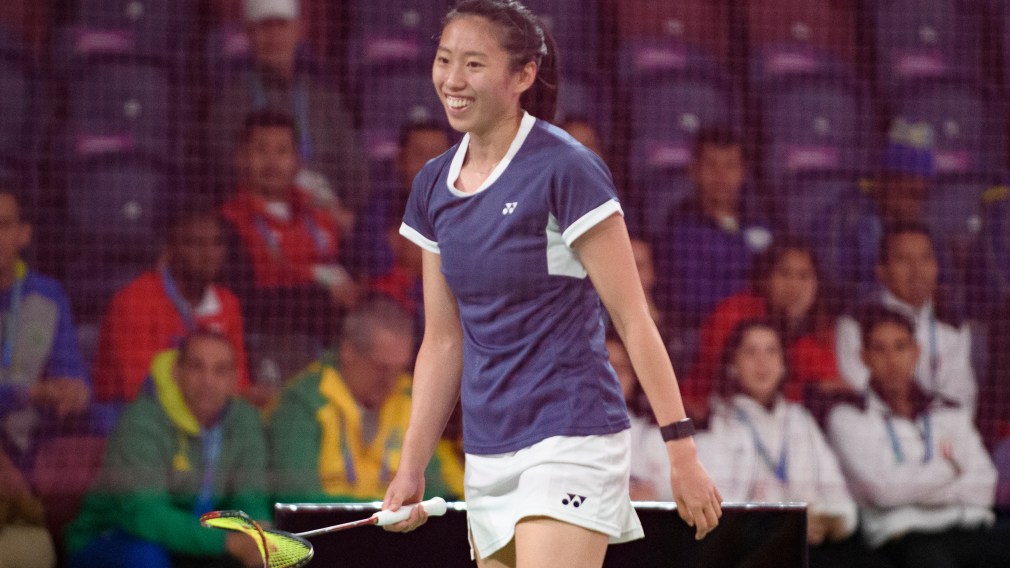 • In 2011, became the first Canadian to ever reach the quarterfinals at the BWF World Junior Championships; did so in front of her family still living in Taiwan
• Missed three full seasons of competition after rupturing her left Achilles tendon in 2014, only returning in late 2017
• Won the women’s doubles and mixed doubles titles at the 2018 Canadian Championships, the first time she played at the nationals since her Achilles injury
• Winner of four Pan American Championship medals since her return from injury
• Top-ranked women’s doubles team in Pan American region (with Rachel Honderich)

A LITTLE MORE ABOUT KRISTEN

Getting into the Sport: Started playing badminton at age 10 and began competing internationally at age 15… Odds and Ends: Collects shot glasses on her travels…Favourite motto: Everything is practice… Moved to Canada with her family when she was 10 months old…