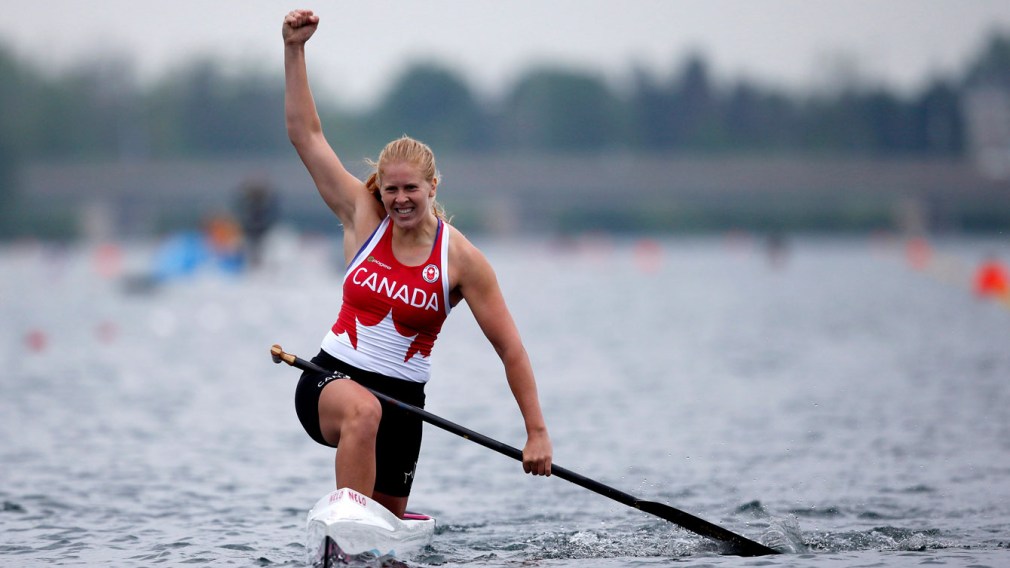 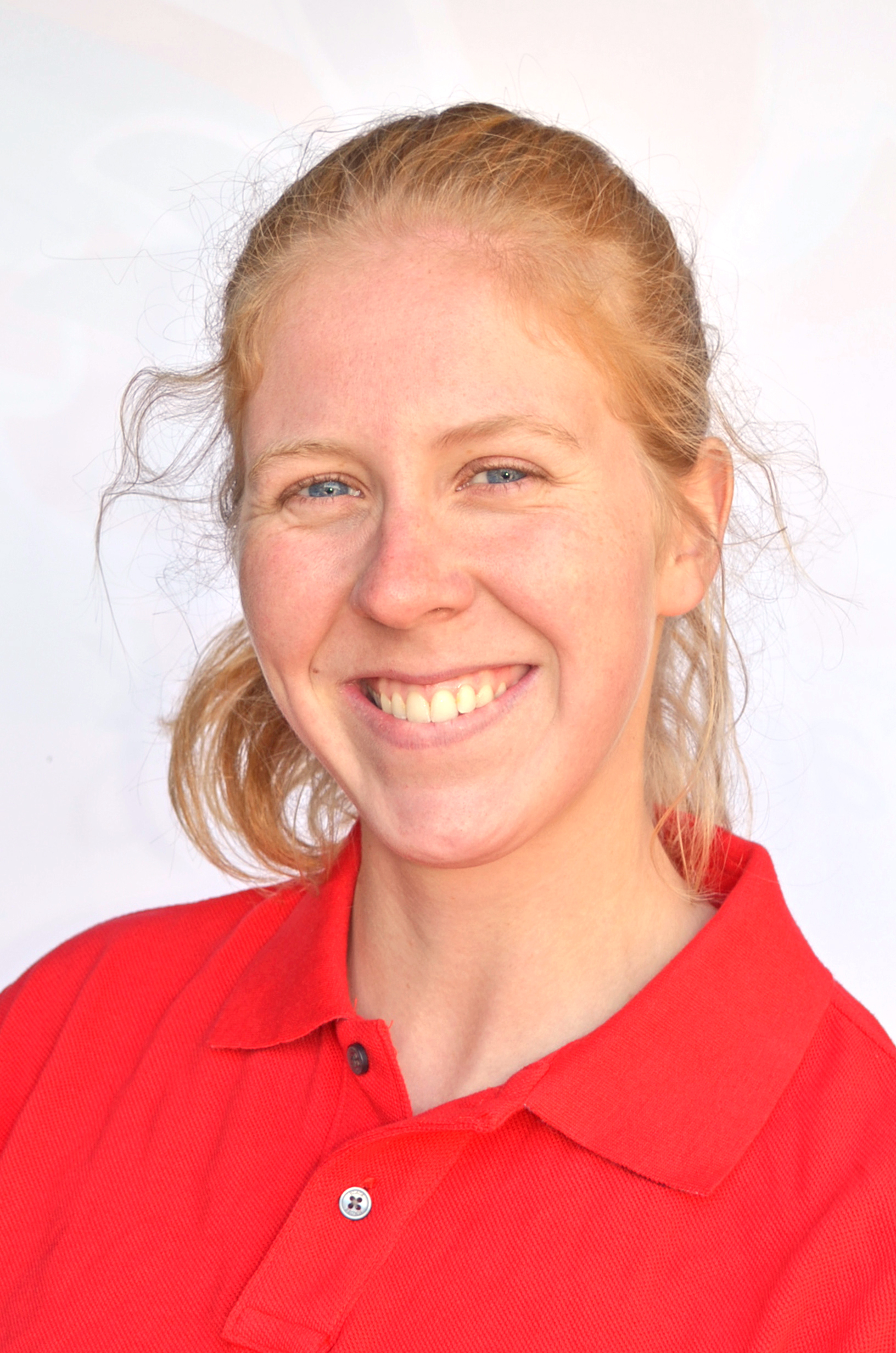 Arguably the best female canoer in the world, Laurence Vincent Lapointe’s Olympic dream began as an eight-year-old watching synchronized swimming on TV from Sydney 2000. She did that sport for several years before switching to canoe and since then has always hoped to see women’s canoe added to the Olympic program. After that addition became official in June 2017, her Olympic dream gained new momentum. She experienced her first multi-sport competition at TORONTO 2015 (where canoe events for women made their Pan American Games debuts) and won C-1 200m gold.

A Little More About Laurence

Getting into the Sport: Started canoeing at age 12 as a summer activity with friends… Had a lot of initial trouble keeping her balance but did not give up and after two years finally managed to stay in the boat… With improvement was able to appreciate the speed and power of canoeing… Outside Interests: Graduated from Université de Montréal (Bachelor degree in Biomedical Sciences) and would like to attend medical school for her post-paddling career… Enjoys reading, doing puzzles, swimming, and travelling… Odds and Ends: Role model is two-time Olympic canoer Dave Frost who helped her get into the sport… Collects presents and souvenirs for family and friends during her travels…