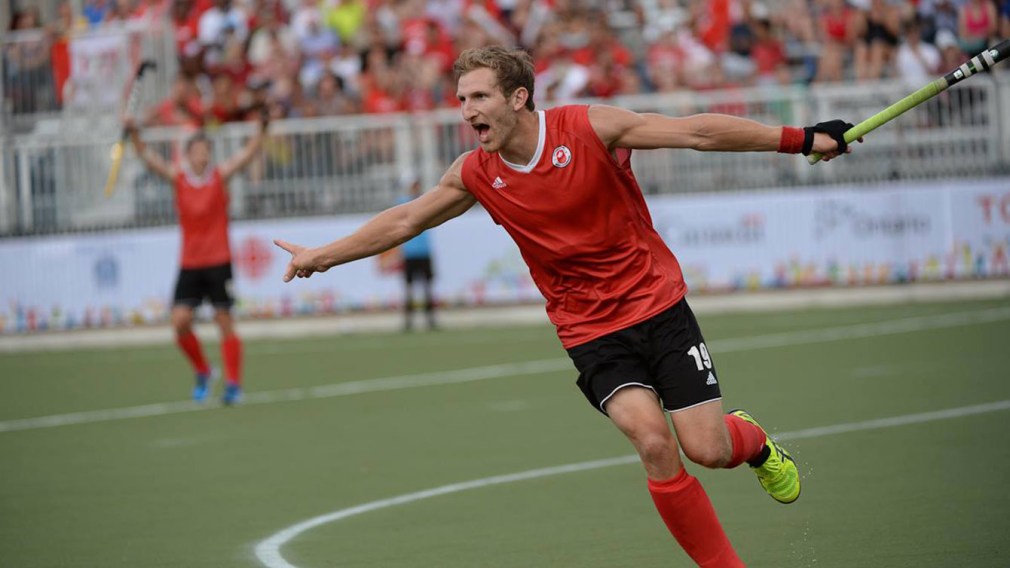 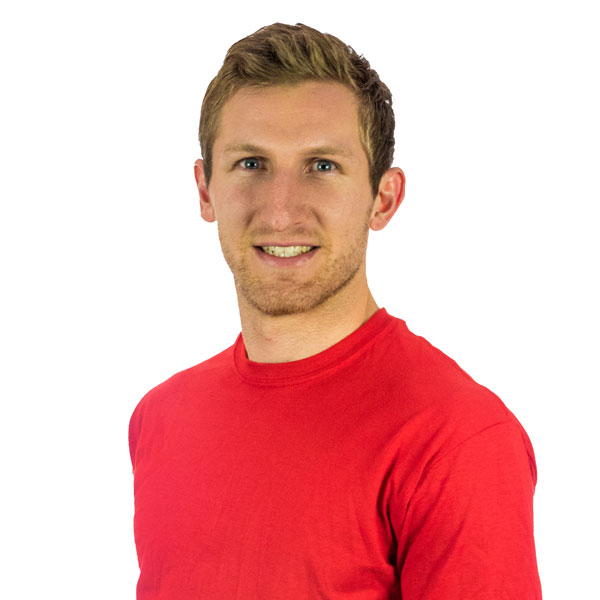 Mark Pearson has more than 260 senior national team caps since making his debut in 2005. At just 21-years-old, he was the youngest member of the Canadian field hockey team at Beijing 2008. Another major highlight came at the 2009 Pan American Cup where Canada beat Argentina in overtime in the semifinal and then the United States in overtime in the final to win the gold medal and qualify for the 2010 FIH World Cup. Pearson helped Canada win back-to-back silver medals at the Pan Am Games in 2011 (Guadalajara) and 2015 (Toronto), scoring two goals in the latter tournament. Just a few weeks before those home Pan Am Games, Pearson scored twice in the quarterfinal shootout victory over New Zealand in the FIH World League Semifinals which would end up qualifying the team for Rio 2016. In his second Olympic appearance he started all five of Canada’s games, scoring one goal. He has also competed in four Commonwealth Games and made his second FIH World Cup appearance in 2018 where he led the team in scoring. Pearson has played club hockey in both Belgium and Germany.

A LITTLE MORE ABOUT MARK

Getting into the Sport: Started playing field hockey at age 8… His parents had met at a field hockey club in Vancouver and he was always around a pitch growing up… Outside Interests: Graduated from the Johan Cruyff Institute in August 2015 with his Masters in Sports Management…Works as a project manager at a sport tech startup… Enjoys playing fantasy football, golfing, fishing, tennis… Odds and Ends: Favourite motto: “Practice makes perfect”… Pre-game ritual includes taping three white stripes on his stick just below the grip… Role model is former teammate, captain, and fellow Tsawwassenite Rob Short… Nicknames: Marky, Pearso…