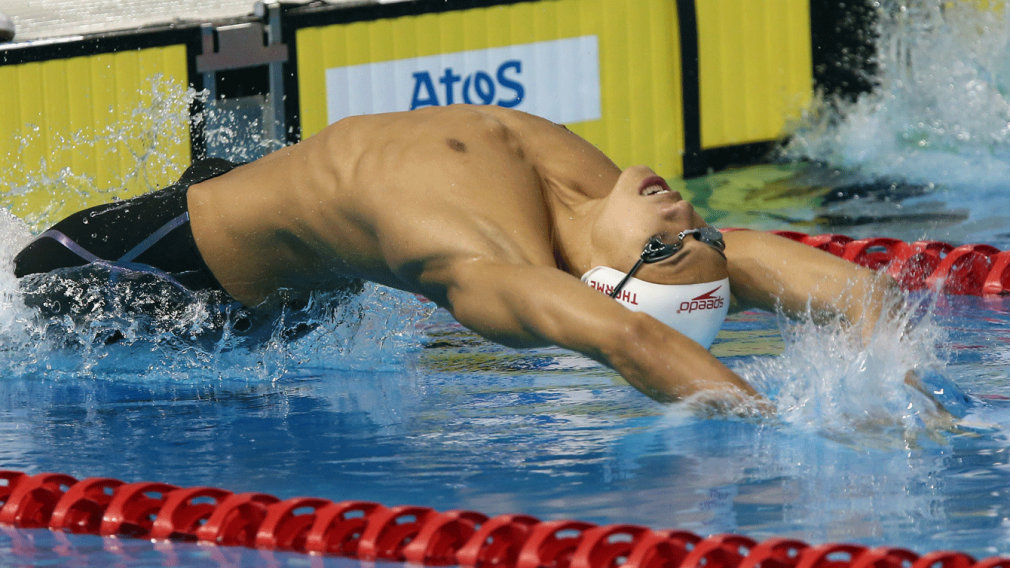 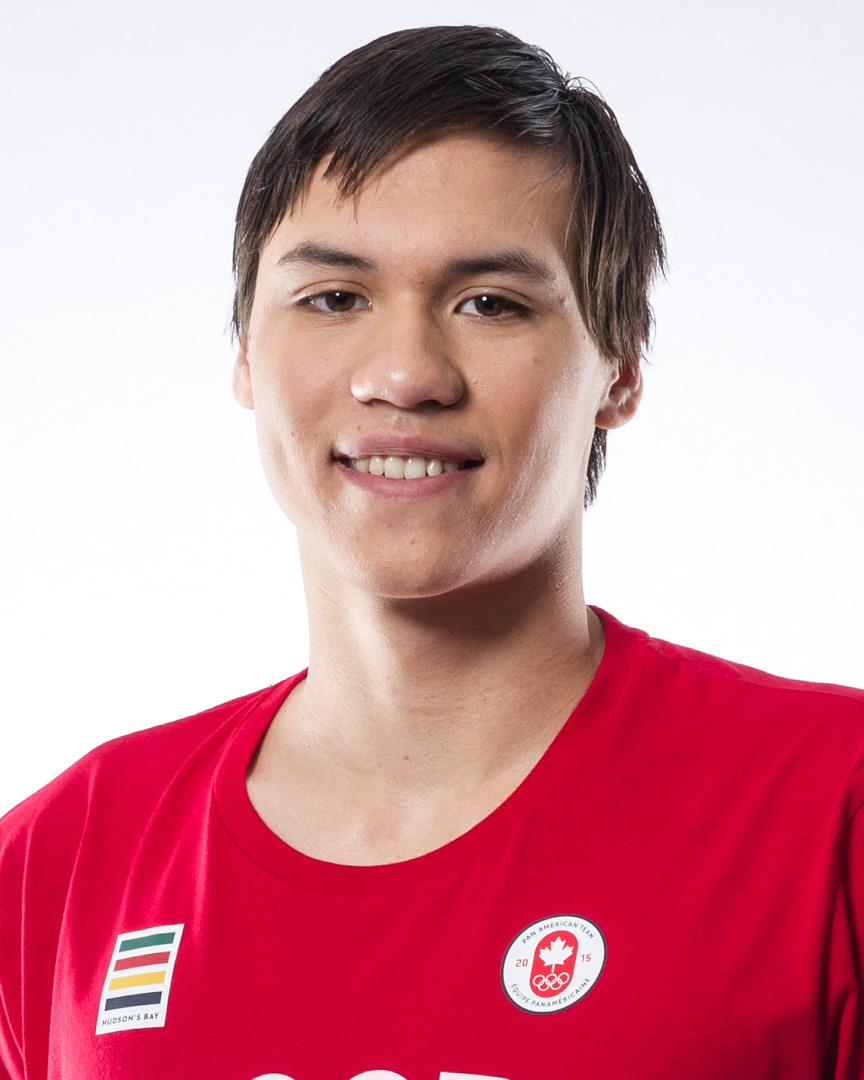 After watching London 2012 and the amazing performances by Brent Hayden and Ryan Cochrane, Markus Thormeyer asked himself “Why can’t that be me?”. Four years later, he made his Olympic debut at Rio 2016 as a member of the men’s 4x100m freestyle relay that finished seventh.

In 2018, Thormeyer enjoyed an international breakthrough in an individual event when he won 100m backstroke bronze at the Commonwealth Games in Gold Coast, Australia. He also posted a fifth-place finish in the 200m backstroke. Later in the year he was a finalist in the 100m backstroke at the Pan Pacific Championships and just missed the podium with the men’s 4x100m and 4x200m freestyle relay teams.

At the 2019 Canadian Swimming Trials, Thormeyer broke a 10-year-old national record in the men’s 100m backstroke. At the FINA World Championships a few months later, Thormeyer finished eighth in the 200m backstroke. He had placed 17th in the preliminary heats but was advanced to the semifinals when another swimmer pulled out. He took full advantage of the opportunity, breaking the Canadian record to get into the final. He was named Swimming Canada’s Male Swimmer of the Year for the second straight year.

Thormeyer qualified for his first senior national team in 2015 after finishing second in both the 100m and 200m backstroke events at the Canadian Trials. At the Pan Am Games in Toronto he swam the morning heats for the 4x100m freestyle relay that won silver and made the final of the 100m backstroke. Thormeyer had competed in his first major international event in 2013, the FINA World Junior Championships. He returned to the world juniors in 2015, reaching the finals of the 100m backstroke and 100m freestyle and missing the finals by one spot in the 50m freestyle and 200m backstroke. Thormeyer first represented Canada when he was just 12 years old at the North American Challenge Cup in 2010.

A Little More About Markus

Getting into the Sport: Started swimming at age 8 at a summer camp… At his first meet when he was 9 he stopped 150m into the 200m freestyle… Outside Interests: Plans to graduate from UBC in 2021 with a degree in Environmental Science… Enjoys doing research on insects on top of his academics… Odds and Ends:  Favourite pre-race food is bread… Nickname: Marquenis… Collects his deck passes from all his competitions and keeps them in his bag…