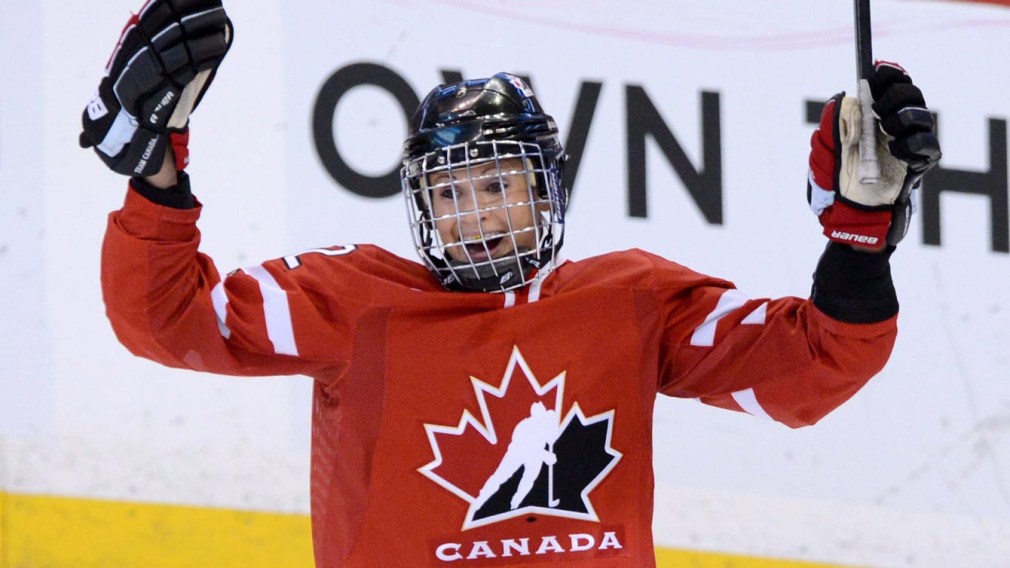 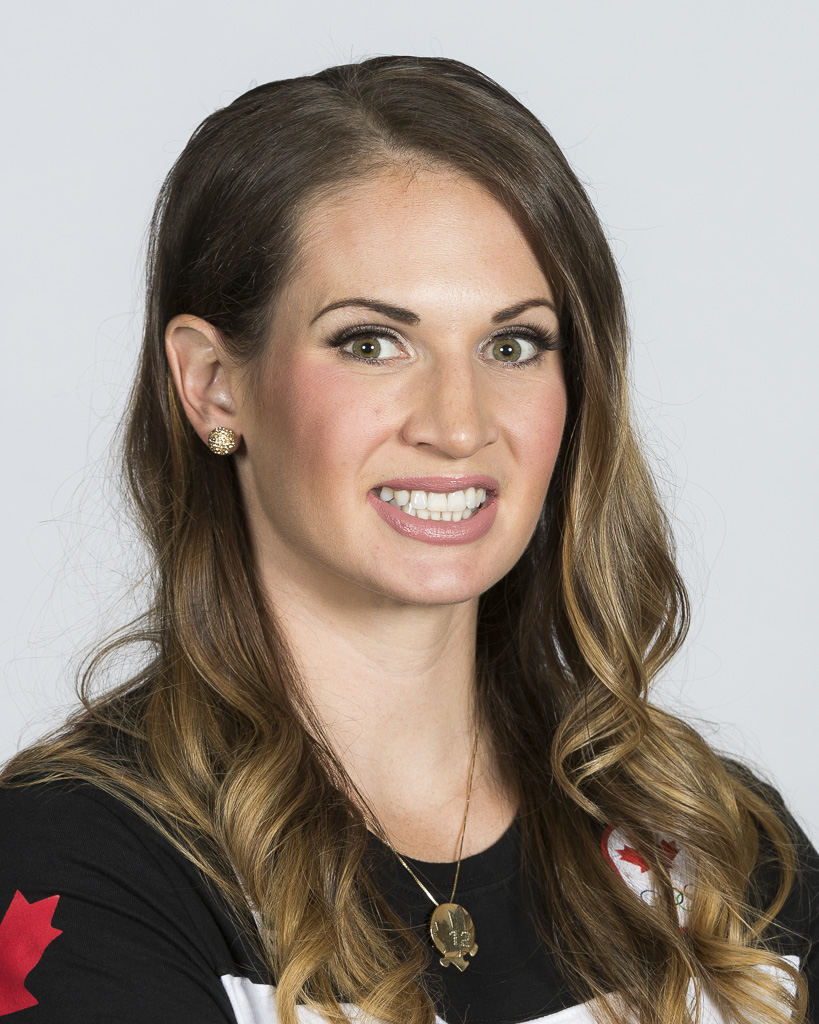 Meaghan Mikkelson joined Canada’s National Women’s Team in 2007 after playing for the national under-22 team from 2003 to 2006. Since then she has won two Olympic gold medals at Vancouver 2010 and Sochi 2014 to go with a silver medal at PyeongChang 2018 and played in seven IIHF Women’s World Championships, winning gold in 2012 along with six silver medals. At Sochi 2014, she played in the gold medal game and assisted on Canada’s opening goal after breaking her hand just four days earlier. She had sat out of the semifinal, but medical staff decided to freeze part of her hand for the final. At the 2011 World Championship she was named as the best defenceman and earned a spot on the Media All-Star Team. She was also named to the Media All-Star team in 2013.

After Sochi 2014, Mikkelson took a season away from hockey to start a family with her husband Scott, a former professional goaltender. Their son Calder was born in September 2015 and was named following a national vote on Twitter. In her return to the world championships in 2016, she was one of Canada’s top-scoring defencemen with two goals.

Mikkelson came to the national team at the conclusion of her collegiate career with the University of Wisconsin Badgers, with whom she won back-to-back NCAA titles in 2005-06 and 2006-07. In her senior year she was an All-American and a top-10 finalist for the Patty Kazmaier Award as the top female player in NCAA hockey after switching from forward to defence prior to the season. In 2011-12 Mikkelson began playing with Alberta (now the Calgary Inferno) of the CWHL. In 2015-16 she won the Clarkson Cup with the Inferno. The following season she was named CWHL Defenceman of the Year.

A little more about Meaghan

Getting into the Sport: Started playing hockey at age 6… Her father Bill played for three NHL teams in the 1970s and brother Brendan won the 2007 Memorial Cup with the Vancouver Giants… Played with boys because there was no girls hockey in St. Albert… Moved to Calgary at age 17 to pursue her career… Outside Interests:  Studied at the University of Wisconsin from 2003 to 2007 on athletic scholarship playing for the Badgers Division I hockey team… Graduated from the School of Business as a Marketing major with a 3.4 GPA… Supports Canadian Tire Jumpstart… Enjoys reading and doing yoga in her downtime… Odds and Ends: Had her Olympic dream sparked as a 13-year-old watching the Canadian women’s hockey team compete at Nagano 1998… Inspired by Cassie Campbell for her professionalism and skills as a player and leader… Favourite quote: “Work to the point where you know you will have no regrets” – her father… Played flute in a marching band…