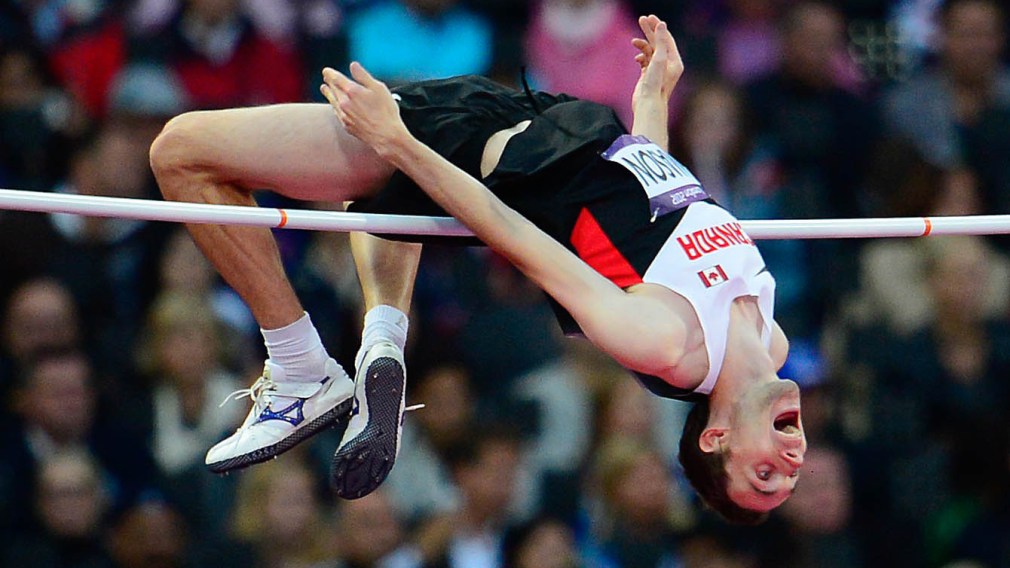 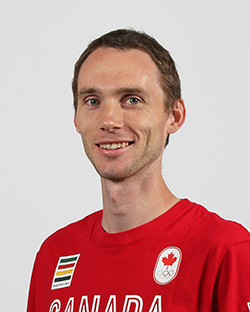 Mike Mason has been one of Canada’s top high jumpers since he won gold at the 2004 IAAF World Junior Championships. He has gone on to be a three-time Olympian, making it to the final at London 2012 where he finished eighth. He also finished eighth at the 2014 IAAF World Indoor Championships. Mason achieved a career highlight with his bronze medal at the 2014 Commonwealth Games in Glasgow. The next summer he added a silver medal at the 2015 Pan Am Games in Toronto, finishing only behind teammate Derek Drouin. Less than two weeks earlier he had recorded a personal best jump of 2.33m in Edmonton, a height he would match in August, ahead of the IAAF World Championships. After winning silver at the 2009 Summer Universiade, Mason had to undergo surgery in December 2010 to remove a bone chip in the ankle of his takeoff foot. It took a full year to recover, during which time he considered quitting his sport before deciding he would persevere. He won his fourth national title in 2018.

A LITTLE MORE ABOUT MIKE

Getting into the Sport: Started doing track and field at age 10 after a grade 5 classmate brought her medals to class one day… It was her brother who showed him how to arch his back over a high jump bar in one of his first practices… Outside Interests: Enjoys photography, science, technology, graphic design, travelling and spending time with family… Earned his Bachelor of Human Kinetics from the University of British Columbia in 2010… Odds and Ends: Collects fridge magnets or Christmas tree ornaments from his travels… Favourite motto: “What lies behind you and what lies in front of you, pales in comparison to what lies inside of you.”