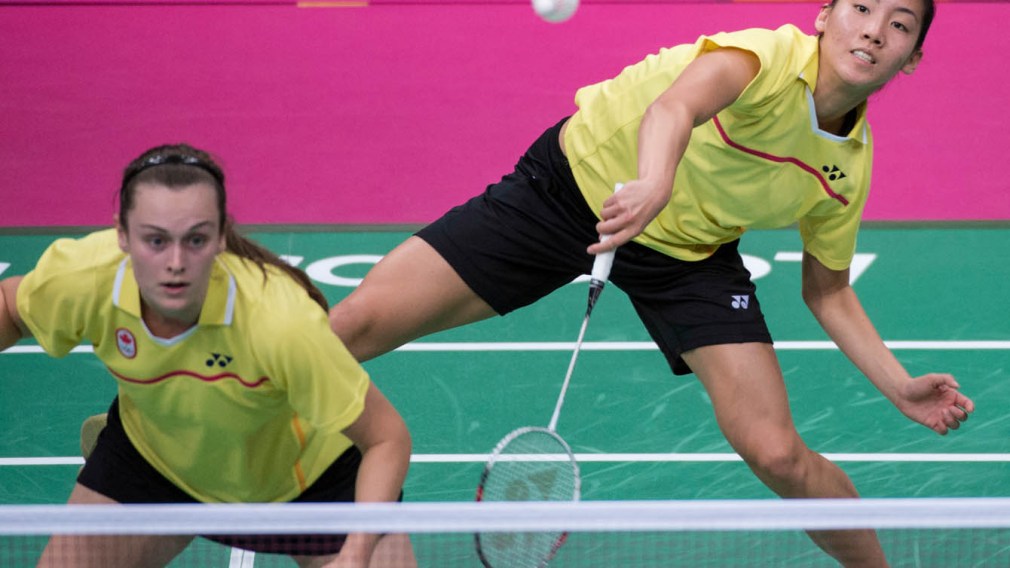 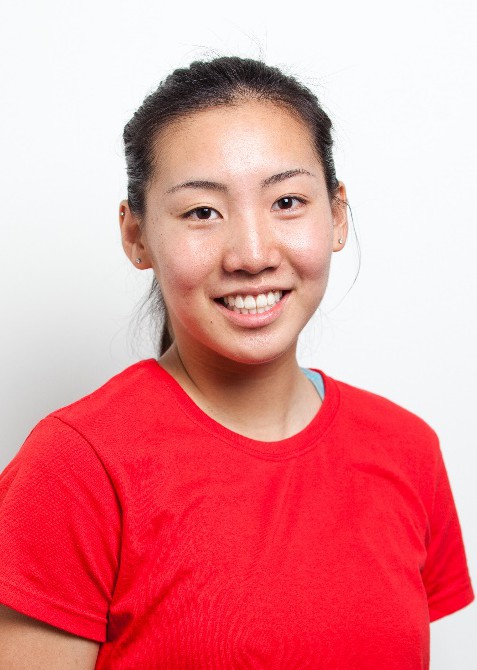 Michelle Li is the most successful Canadian female badminton player ever – not bad for an athlete who has wanted to change the sport in Canada since she won the silver medal at the 2008 Commonwealth Youth Games. She competed at the Canada Games in 2007 and 2011, winning gold in both the women’s singles and doubles events in her second appearance. In 2011 she made her debut at the Pan Am Games where she was also a double gold medallist. Her doubles partner at both competitions was Alex Bruce, with whom Li had a breakthrough at the London 2012 Olympic Games when they finished fourth, by far Canada’s best-ever Olympic result in badminton. In 2014 Li became the first Canadian woman to ever win badminton singles gold at the Commonwealth Games. Another 2014 highlight came at the prestigious All-England Open where she advanced to the quarterfinals, helping her to reach a career-high singles world ranking at number 11. Li successfully defended her singles gold medal at the Pan Am Games in 2015, where she also won doubles bronze with Rachel Honderich. After a 17th place finish at Rio 2016, Li took a full year off to recover from injuries she sustained in the lead up to Games, returning in 2018 to qualify for the BWF World Tour Finals and leading Canada to the quarterfinals in the Uber Cup.

A LITTLE MORE ABOUT MICHELLE

Getting into the Sport: An active child, started playing badminton at age 11 with her mom at the local community centre…  A friend introduced her to her current club where she began lessons and competing… Other Interests: Was enrolled at University of Toronto for two years (most recently 2012-13)… Enjoys reading and eating good food around the world… Odds and Ends: Favourite motto: It doesn’t matter who you were yesterday. It’s who you choose to be today… Nickname: Li… Collects Starbucks “You Are Here” mugs from different destinations where she competes…