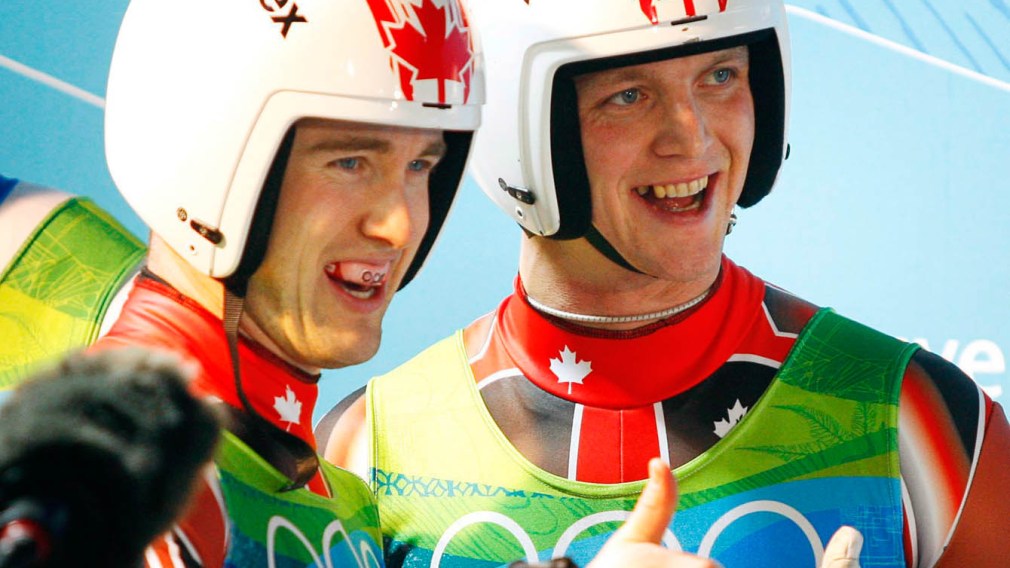 His brother, Chris, is his luge partner … Father, Ed, is the Olympic race director … Mother, Carol, will be an official at the 2010 Olympic Winter Games … Returned from three-year hiatus teaming with brother in 2005-06 … Shed 50 lbs off his frame upon returning … Attends Calgary’s Mount Royal College in Justice … Has worked as caseworker in Calgary halfway house and officer with Calgary Parole Board.