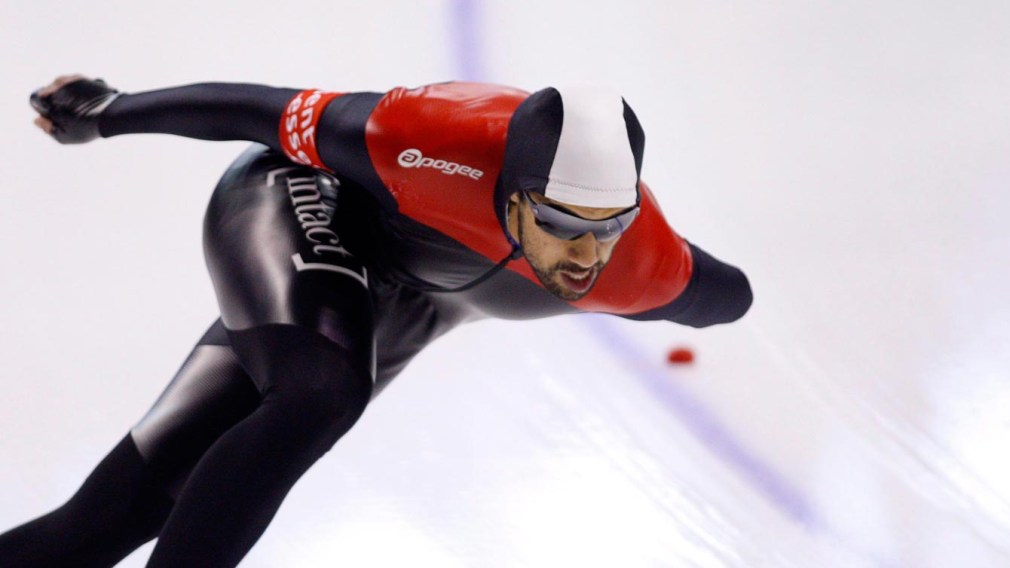 Having made his World Cup debut in December 2007, Ouardi’s first full World Cup season was 2008-09 when he also debuted at the ISU World Single Distances Championships. After being a member of the World Cup team in the fall of 2009. Ouardi did not qualify for the 2010 Olympic team.

He returned to the World Cup team in 2010-11, which also included another trip to the World Single Distances Championships. In 2011-12 he competed at the ISU World Sprint Championships for the first time where he finished third in one of the 500m races en route to 10th place overall.