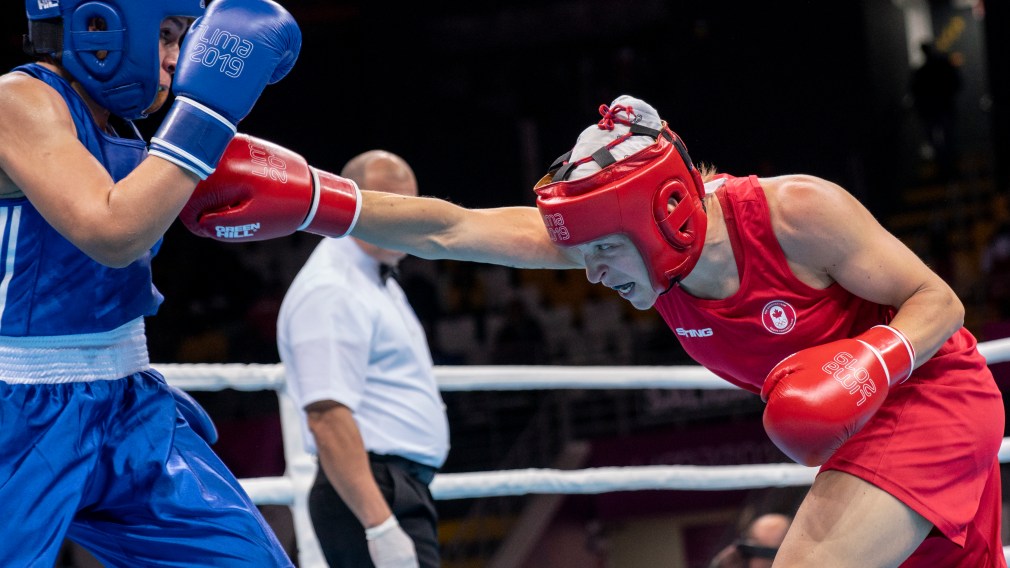 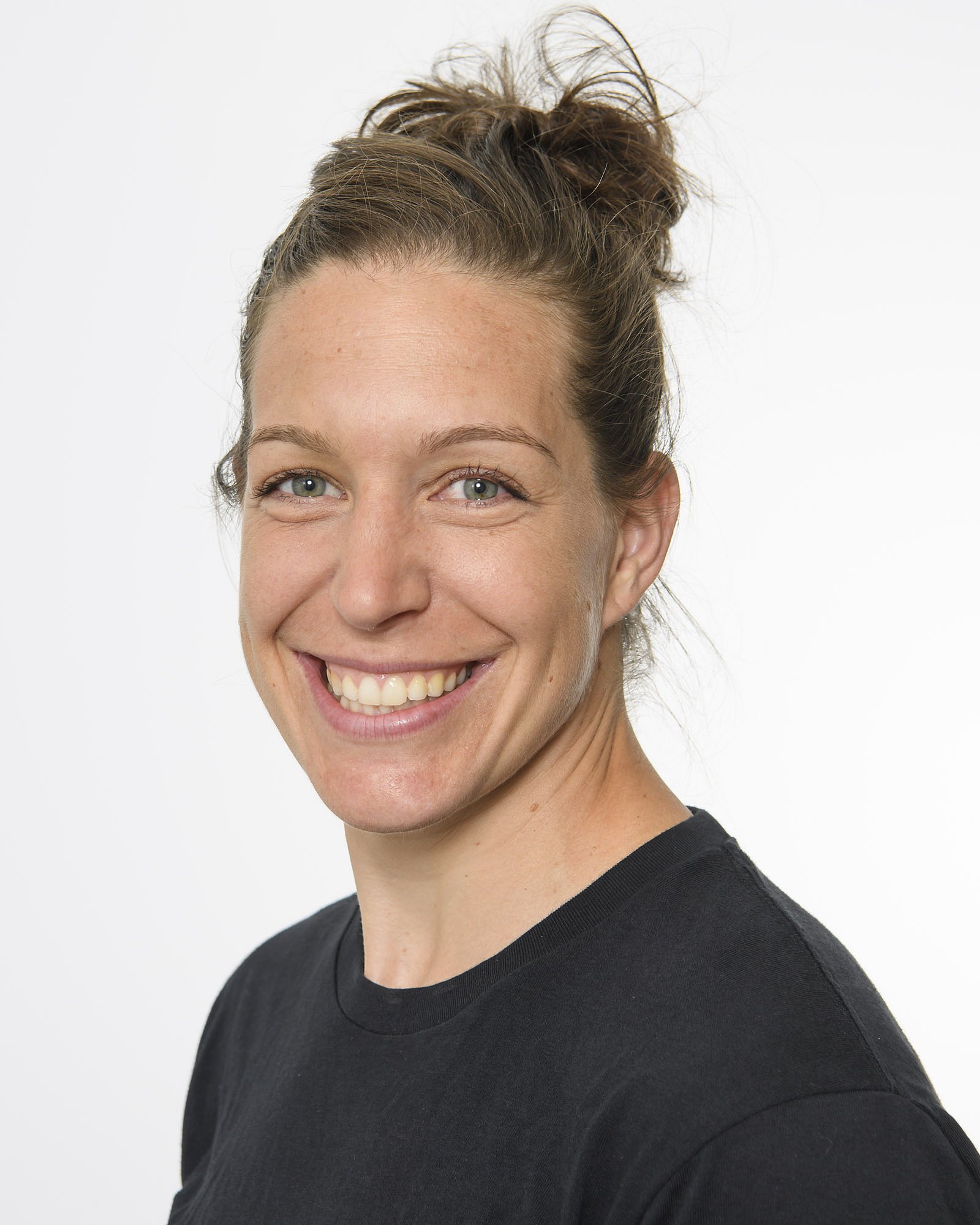 • Three-time Canadian champion in the 69kg weight class, most recently in 2018
• Has competed at three editions of the Women’s World Boxing Championships
• Underwent two surgeries to her right hand in 2015 and 2016, but came back to win the national title in 2018 and finish a career-high top-eight at the world championships
• Won gold at the 2012 Pan American Boxing Championships in Cornwall, ON just a few months after joining the national team

A LITTLE MORE ABOUT MYRIAM

Getting into the Sport: Played soccer for most of her childhood, but her dream of making the national women’s team could not come true due to injuries… Took up boxing in university as a means of keeping fit… Made her in-ring debut six months after signing up for competitive training… Was attracted to the sport’s intensity… Outside Interests: Has a bachelor’s degree in special education from UQAM… Teaches full time around her boxing schedule… Odds and Ends: Tries to bring home something stereotypical from each country she competes in, usually a snack food she can enjoy later… Nicknames: Mymy and Godzi…