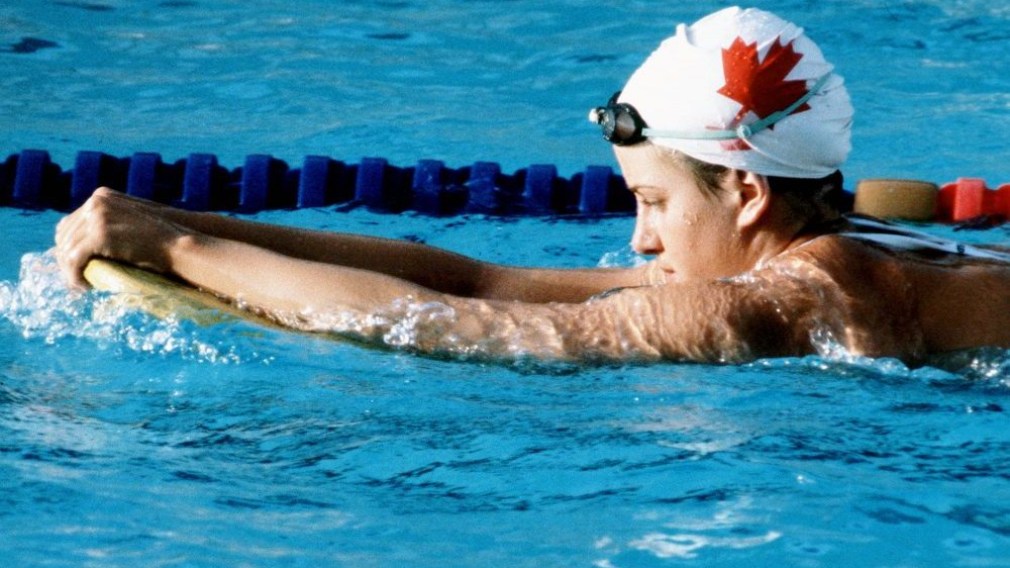 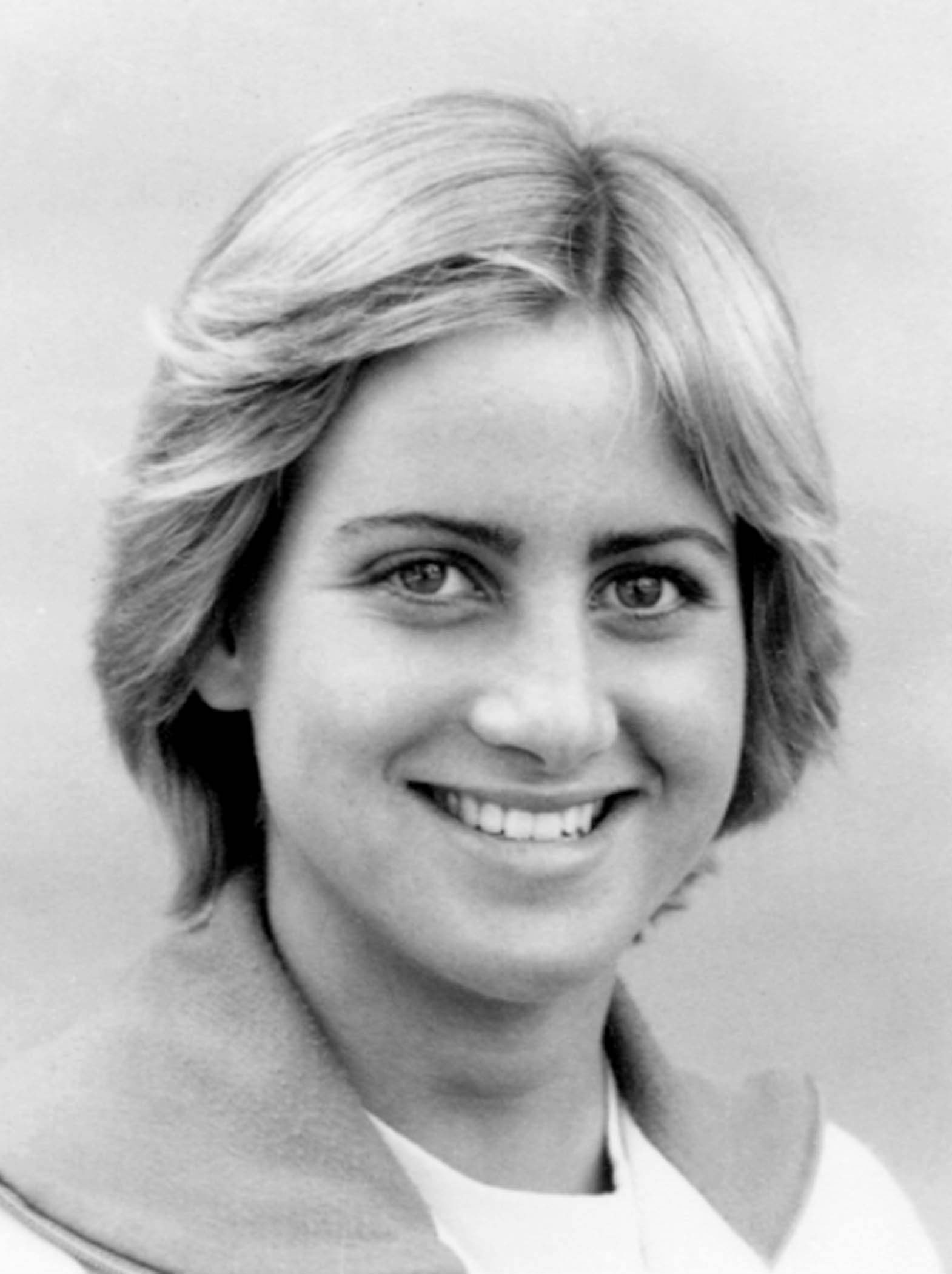 A swimming veteran at 14, Nancy Garapick was one of Canada’s brightest medal hopefuls at Montréal 1976. In front of the hometown crowd and with great pressure on her shoulders, Garapick captured her first Olympic medal, a bronze in the 100m backstroke, where the order of finish for the first four places was exactly the same as it was at the 1975 World Championships. Four days later, all five of the women who had set 200m backstroke world records in the two and a half years prior to the Games, were in the Olympic final, including Garapick. She captured her second bronze medal behind the same two East German athletes who had won gold and silver in the 100m backstroke. Garapick didn’t win any more Olympic medals in her swimming career since the boycott of Moscow 1980 caused her to miss out on another Olympic opportunity.

Proficient in backstroke, butterfly, freestyle and individual medley, by age 12 Garapick had set 12 national age group records, some of which stood for over 40 years. She had her greatest success in the backstroke when she became one of the youngest swimmers ever to set a world record, when at 13 she broke the 200m backstroke mark by over a second.

At the 1975 World Championships, Garapick finished second in the 200m backstroke, beat to the wall in a world record time by East Germany’s Birgit Treiber, and then won a bronze medal in the 100m backstroke. By year’s end, at the age 14, Garapick became the youngest athlete ever honoured as Canada’s Female Athlete of the Year winning the Bobbie Rosenfeld Award in 1975.

Garapick continued to compete for Canada after Montréal 1976, winning bronze in the 4x100m freestyle relay at the 1978 World Championships in Berlin (with Gail Amundrud, Wendy Quirk, and Susan Sloan). At the 1979 Pan American Games, she won five medals (silvers in the 200m individual medley and 4x100m freestyle relay, bronzes in the 100m and 200 metre butterfly and 400m individual medley).

After being selected for Moscow 1980 but unable to compete, Garapick went to the University of Southern California where she was a member of the varsity swim team.

Garapick began swimming at seven years of age and as a member of the Halifax Trojan Aquatic Club, she was coached by Nigel Kemp, who went on to become a swimming coaching icon in Canada. She retired from active competition in 1983, having won 17 national titles, and later worked as a teacher in the Yukon.