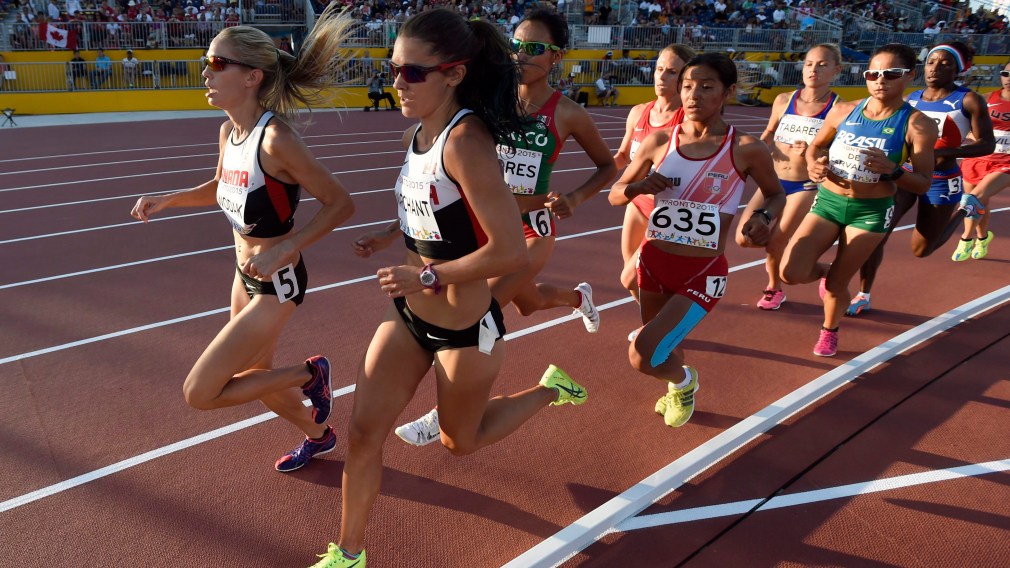 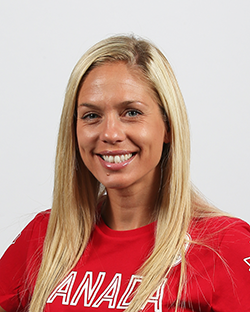 Coming back after missing almost an entire year of racing due to plantar fasciitis and peroneal tendonitis, Natasha Wodak enjoyed a career year in 2015. In May she set the Canadian record in the 10,000m at the Payton Jordan Invitational in Palo Alto, California, running 31:41.59. It was her first track race in almost two years and she had no idea she was on national record pace until the bell lap. She then finished second at the Canadian 10km Championships with a personal best time of 31:58 and was also second at the Canadian Half Marathon Championships, a distance in which she had achieved a personal best in New York City in March. But just before flying to Toronto for the 2015 Pan Am Games, Wodak was struck by illness, leaving her unable to eat much which led to a weight drop. Feeling weak and unfocused, she competed anyways and finished seventh. She then grinded through her first 10,000m at an IAAF World Championships, forcing herself to finish rather than drop out with nine laps to go. Looking to end her season on a high, Wodak won the Canadian 5km Championships. In late January 2016, she was diagnosed with a stress reaction in her foot, which was followed by another bout of illness which left her unable to race until May. But she was able to make her Olympic debut at Rio 2016, finishing 22nd in the 10,000m. She returned to the world championships in 2017 and then competed at her first Commonwealth Games in 2018.