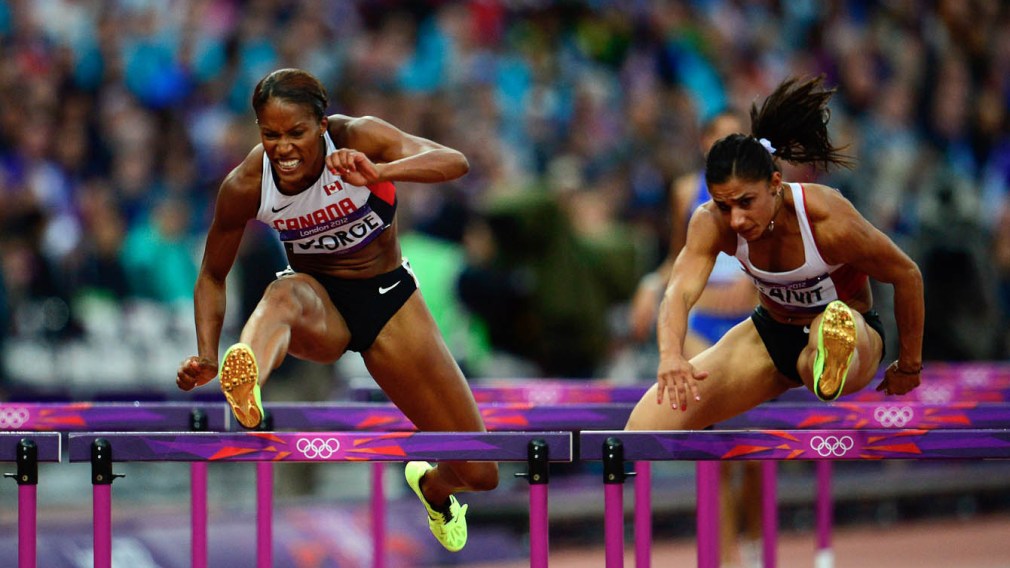 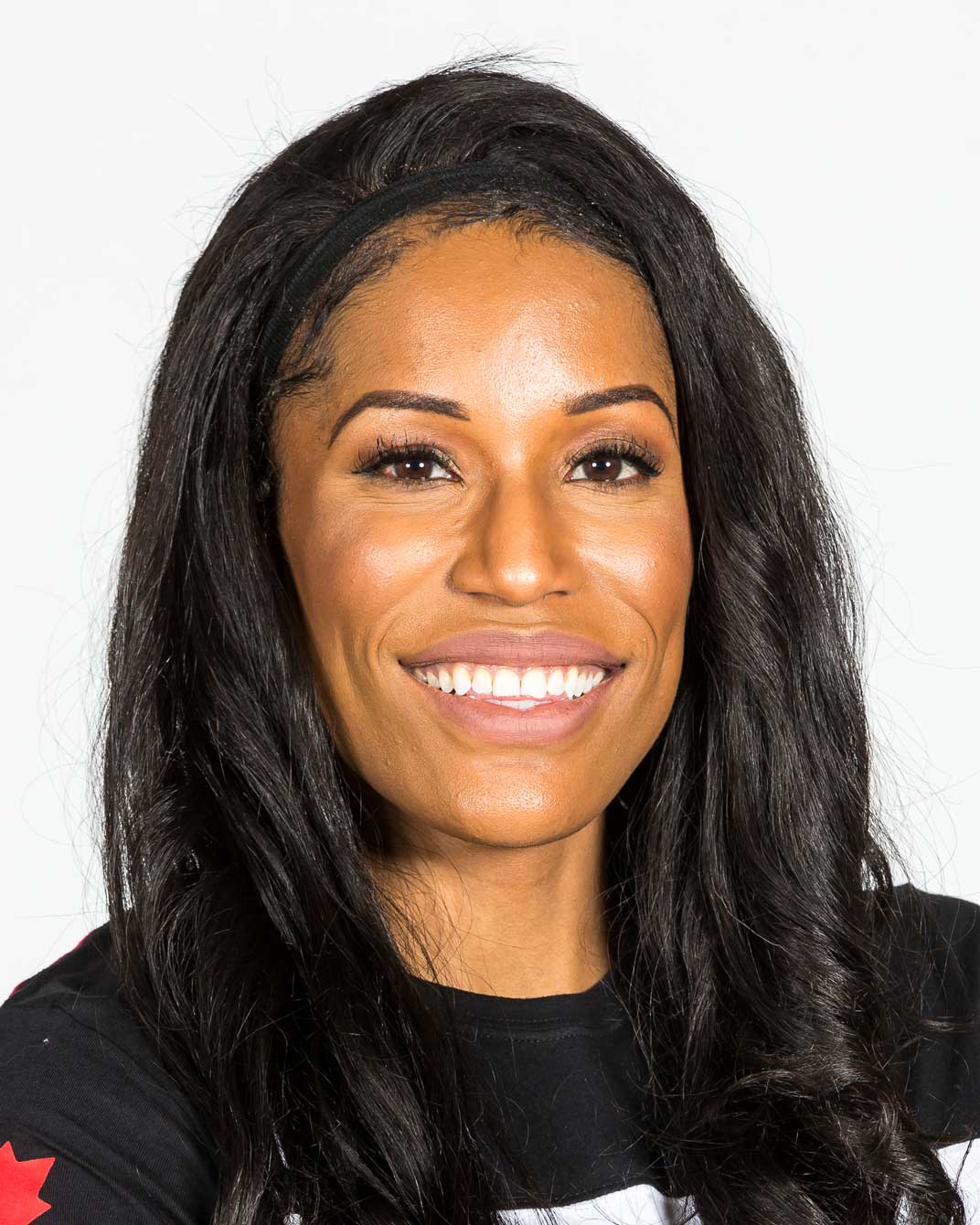 Phylicia George became a dual season Olympian at PyeongChang 2018, making her Olympic debut as a bobsledder after competing in track and field at London 2012 and Rio 2016. In South Korea, she and pilot Kaillie Humphries captured bronze for George’s first Olympic medal.

After spending four years at the University of Connecticut, George had her breakthrough year in 2011 when she broke the 13-second barrier for the first time in the 100m hurdles. She finished second at the Canadian Championships, qualifying her for the IAAF World Championships where she made the final.

At the 2012 Canadian Championships, she won the 100m and finished second in the 100m hurdles, qualifying her for the London Games in two events, although she ultimately decided to just focus on the hurdles. The decision paid off as she advanced to the final, finishing fifth with a personal best time of 12.65 seconds. George was forced to sit out the entire 2013 season with a hamstring problem. She had tendinopathy in her left leg and two tears in her right leg. After eight months of rehab, she was able to return to competition in 2014, which included a trip to the Commonwealth Games in Glasgow. In 2015, she finished second at the Canadian championships before posting a fifth-place finish at the Pan Am Games in Toronto. In her first trip to the IAAF World Championships in four years, she came just shy of advancing to the 100m hurdles final.

Returning to the Olympic Games at Rio 2016, George once again made it to the 100m hurdles final. She also helped the 4x100m relay team advance to the final. After the Games, Humphries contacted her to see if she might be interested in trying bobsleigh. Although George had never considered it, she decided to go for it. Just two weeks after she competed at the 2017 IAAF World Championships in London, she was off to Calgary to start push training. George competed in her first international bobsleigh race on the North American Cup circuit in November 2017. Just a few weeks later, she made her World Cup debut in Innsbruck, pushing Humphries to a fourth-place finish. In their next outing in early January 2018, they stood atop the podium together in Altenberg. They added a silver medal a couple of weeks later in Königssee.

Returning to the track in the summer of 2018, George won bronze with the 4x100m relay team at the NACAC Championships in Toronto before returning to racing hurdles in 2019.

A LITTLE MORE ABOUT PHYLICIA