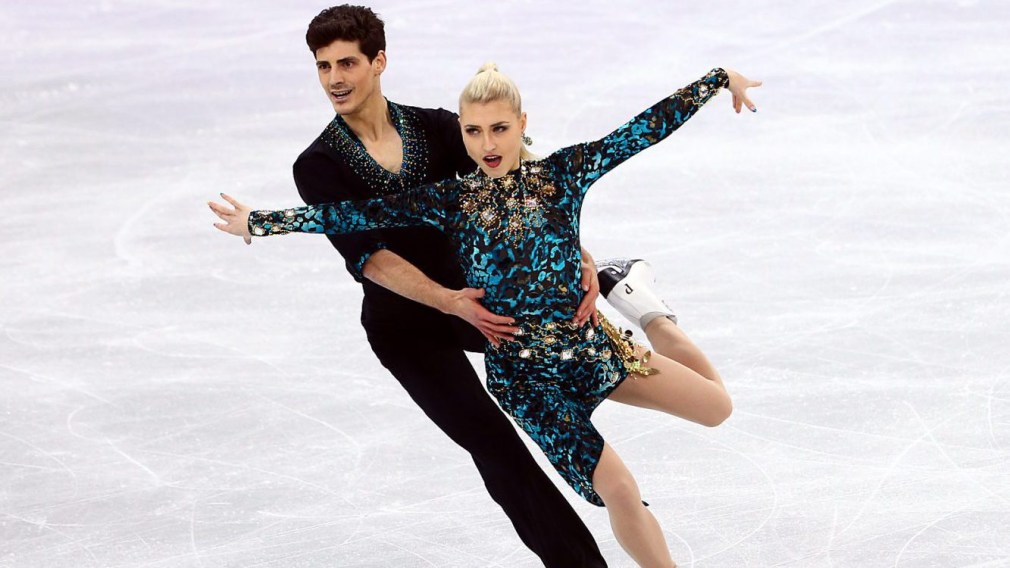 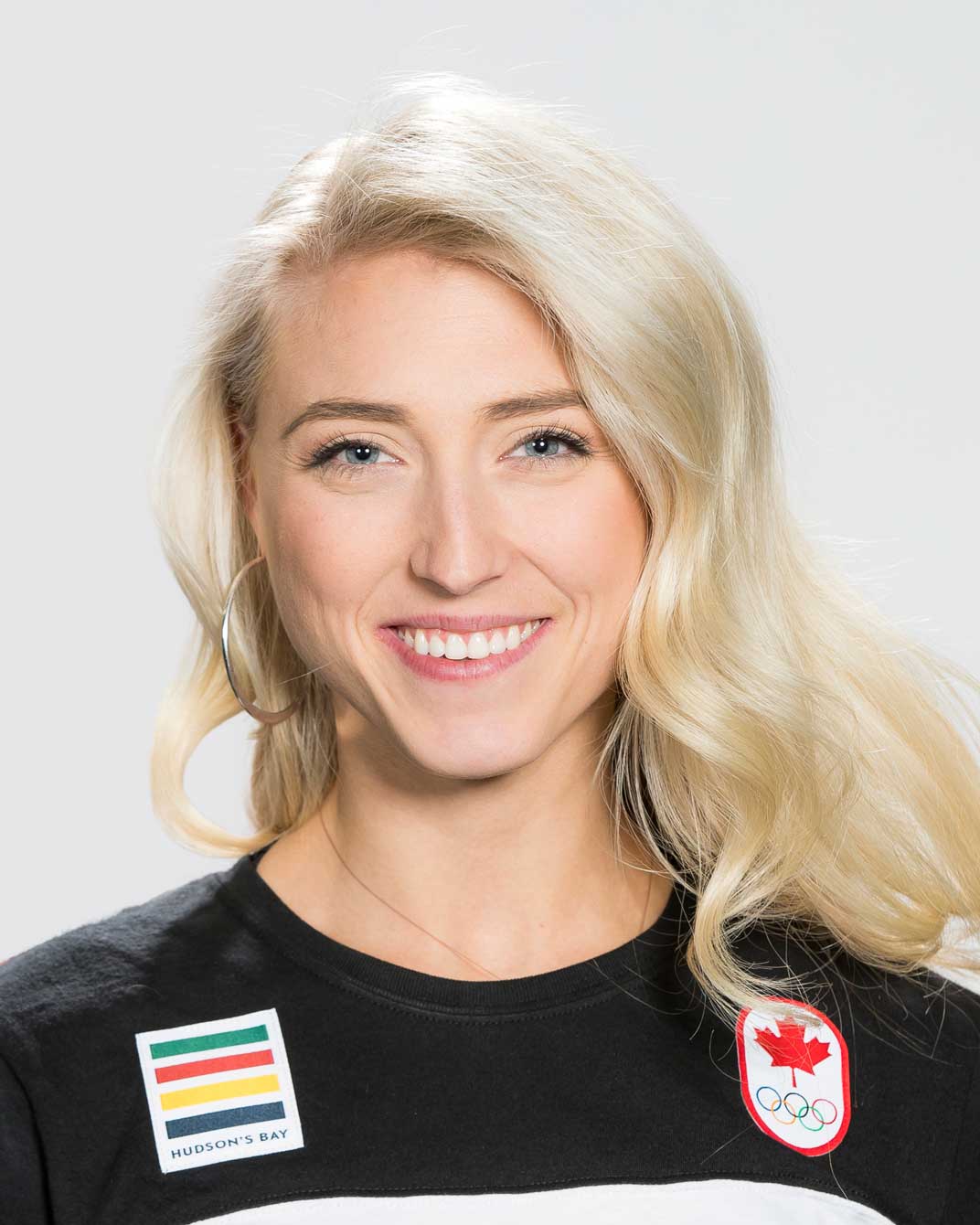 Piper Gilles teamed up with Paul Poirier in July 2011. At their first national championships together in January 2012, they won the bronze medal in ice dance but were ineligible to compete internationally that season because Gilles had competed for the United States the year prior.

They debuted as a couple on the ISU Grand Prix in the fall of 2012 and competed at their first world championships together in 2013. After Gilles was granted Canadian citizenship in December 2013, they had hoped to qualify for Sochi 2014, but were not quite physically or technically ready. Poirier was coming back from surgery to fix a right ankle fracture dislocation he had suffered in the spring of 2013. Missing the Olympic team fueled their fire for the next quadrennial.

After winning silver at the 2014 Four Continents Championships,they had one of their strongest seasons in 2014-15, winning a pair of silver medals on the Grand Prix series and qualifying for the Grand Prix Final. They went on to post a career-best finish at the world championships, placing sixth.

Gaining a reputation as innovative skaters who try to do the opposite of what people expect, Gilles and Poirier had their partial step sequence from the 2015-16 short dance adopted as a new pattern dance by the ISU and dubbed the Maple Leaf March. They had been struggling with that program all season, tweaking it constantly and changing the music entirely three weeks before the worlds, where they ended up placing fifth in the short dance to put them into the final flight for the free dance.

At the 2017 World Championships they recorded their second straight eighth-place finish. A month after placing eighth at PyeongChang 2018, they matched their best ever world championship result, finishing sixth in Milan.

A little more about Piper

Family: Twin sister Alexe was the United States’ junior ladies’ national champion in 2008 and competed internationally until 2010… Older brother Todd was also a competitive ice dancer who represented the United States internationally until 2011… Getting into the Sport: Her brother was the first family member to start figure skating, which led to all of them trying it out… She entered her first competition at age 5… Outside Interests: Has taken classes in Creative Industries at Ryerson University… Enjoys attending fashion shows and would eventually like to have her own line of sports clothing and design costumes for other skaters; is always looking for inspiration for their own costumes… Tries to do lots of things in the off-season, such as race car driving, water skiing, wine tasting, watching movies, going to sports games… Odds and Ends: Favourite motto: Life is too short to not walk amongst the daisies… Biggest role models have always been British ice dancers Jayne Torvill and Christopher Dean because of how they tested the sport with their creativity and strength, something she and Poirier try to emulate…