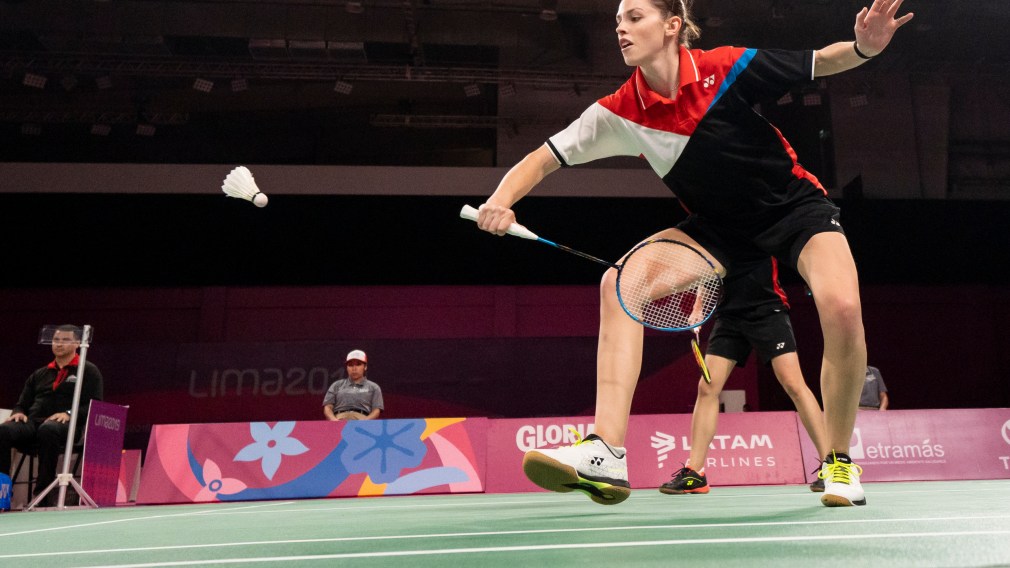 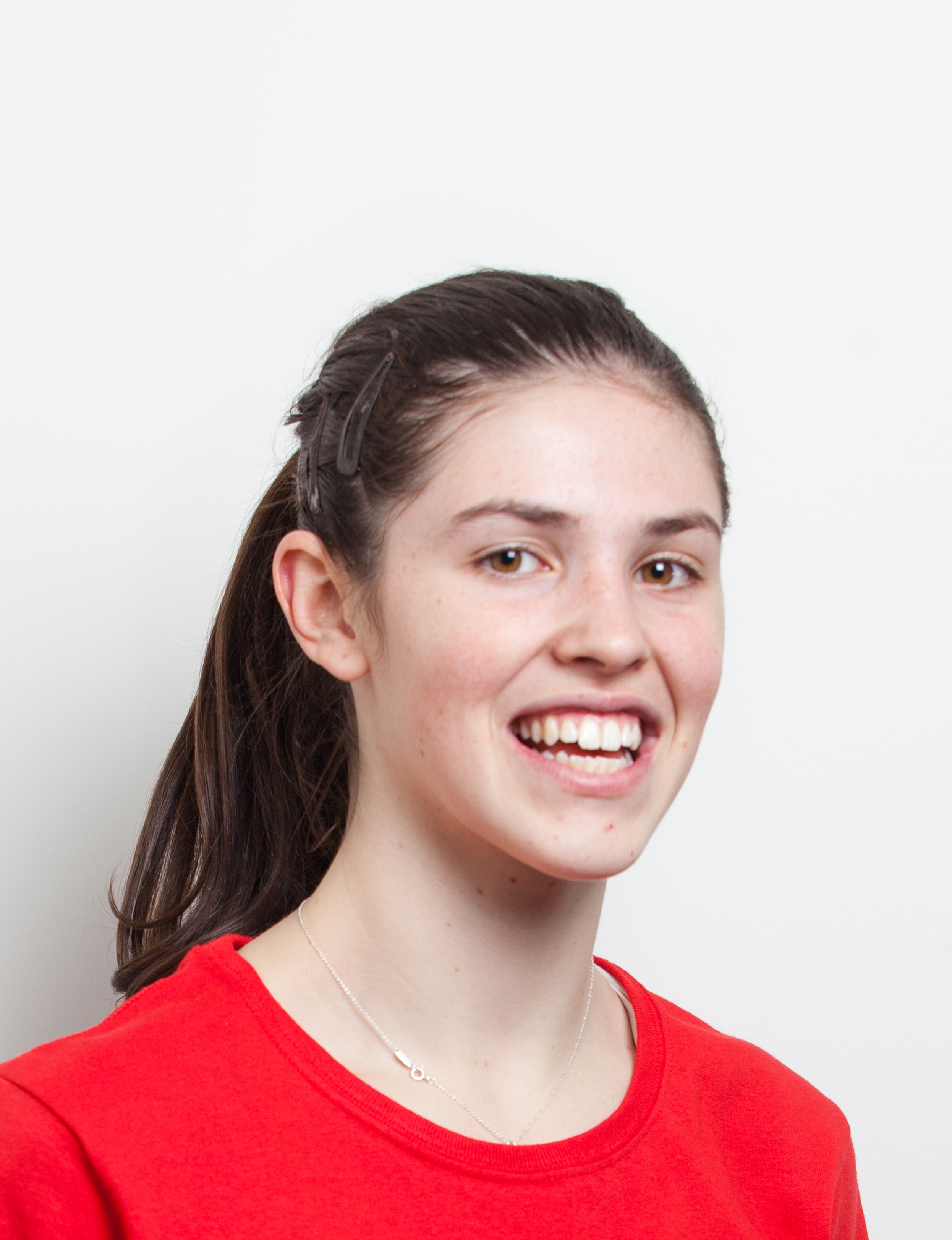 Since being exposed to her first national tournament as a kid, Rachel Honderich has known she wanted to be the best in the country one day. In 2010 she won under-14 national titles in singles and doubles. The next year she was under-16 national singles champion. By 2012 she was the best under-17 singles player in the Pan American region. She stepped up to the senior level in 2013, winning singles bronze at the Canadian championships. Honderich was exposed to elite international competition in 2014 when she helped the Canadian team reach the quarterfinals at the Commonwealth Games in Glasgow. She then won the silver medal at the Pan American Championships in Markham, dropping the final match to teammate and role model Michelle Li. After winning singles silver and doubles bronze at the Toronto 2015 Pan American Games, Honderich established herself as one of the top players in the region over the next four years, winning five medals at the Pan American Championships between 2016 and 2019.

A LITTLE MORE ABOUT RACHEL

Getting into the Sport: Started playing badminton at age 7… Was drawn to the sport’s many varied aspects which means training never gets boring… Other Interests: Enjoys movies, food and baking… In the off-season spends time at the family cottage in Haliburton where she swims and water skis… Studying Kinesiology at the University of Toronto… Odds and Ends: Nicknames: Rach, Scooter… Inspired by teammate Michelle Li for her ability to be one of the world’s best players despite people believing that a Canadian could never be at the top… Always travels with her journal… Collects stickers from different destinations she travels to… Favourite quotes: “Success isn’t given, it’s earned” / Work hard, stay humble”