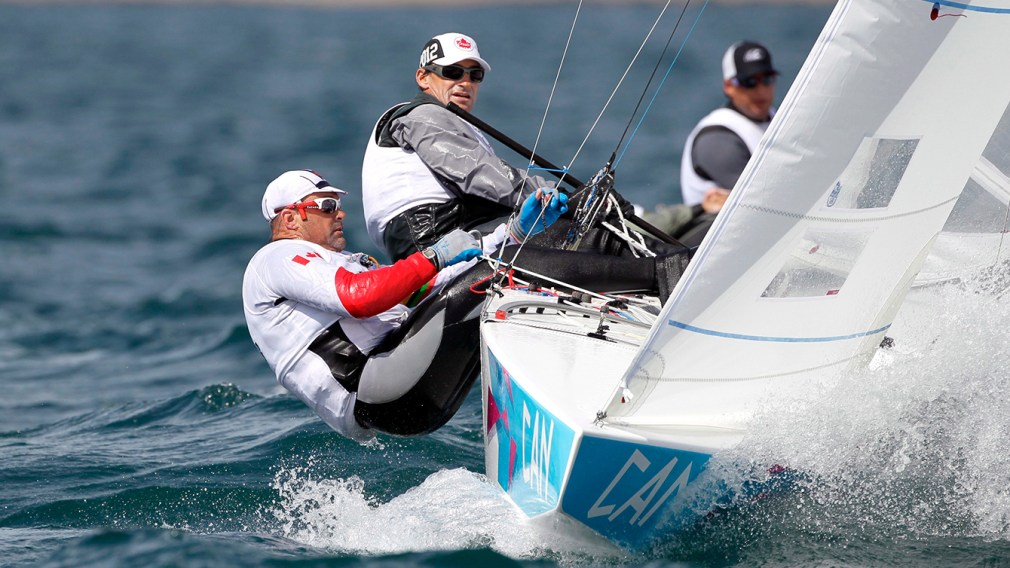 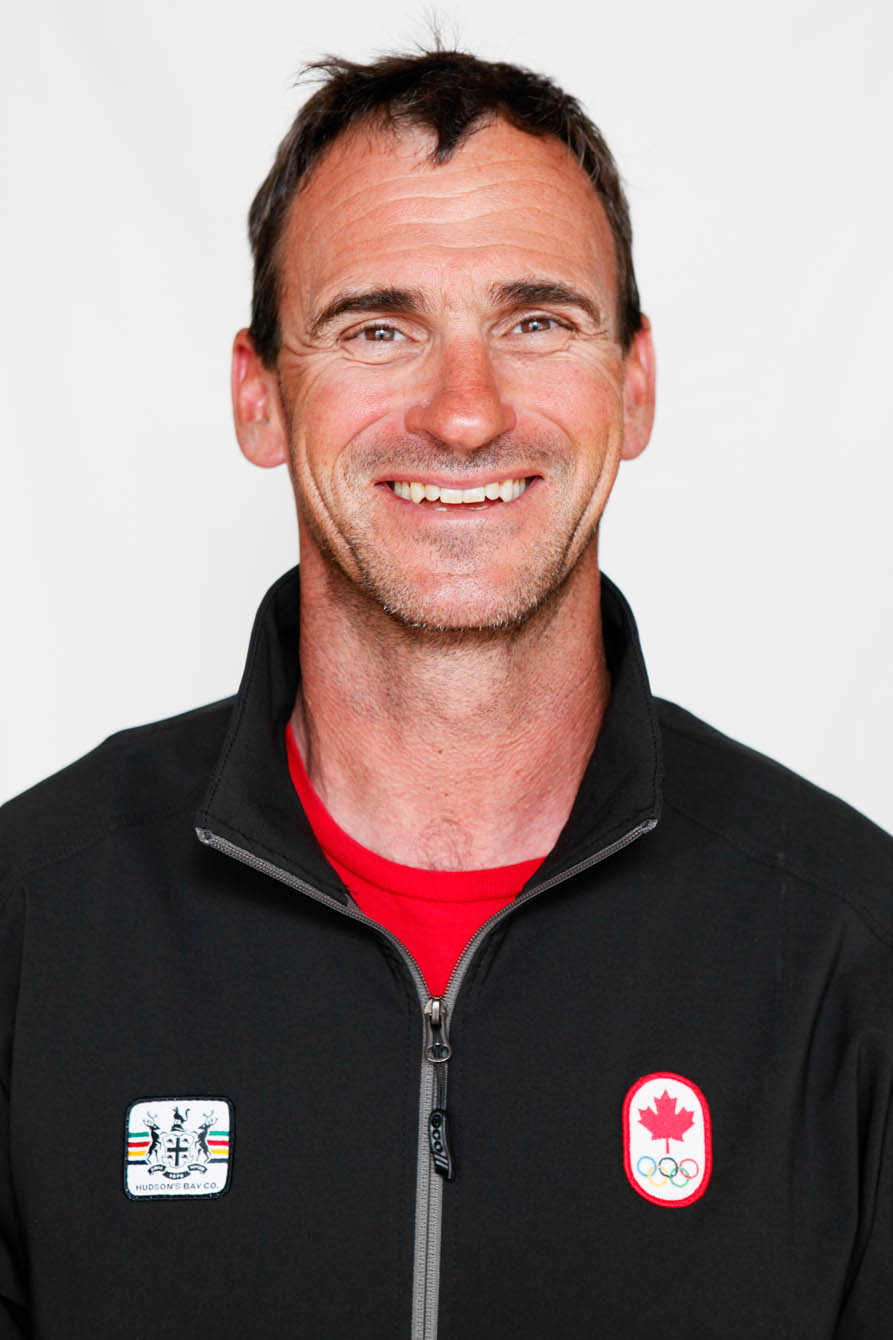 Richard Clarke made his fifth Olympic appearance at the London Games and his first in Star class and finished in 12th place with partner Tyler Bjorn.

Childhood friends, both of Clarke and Bjorn’s fathers sailed in the 1972 Games in Munich, Germany.