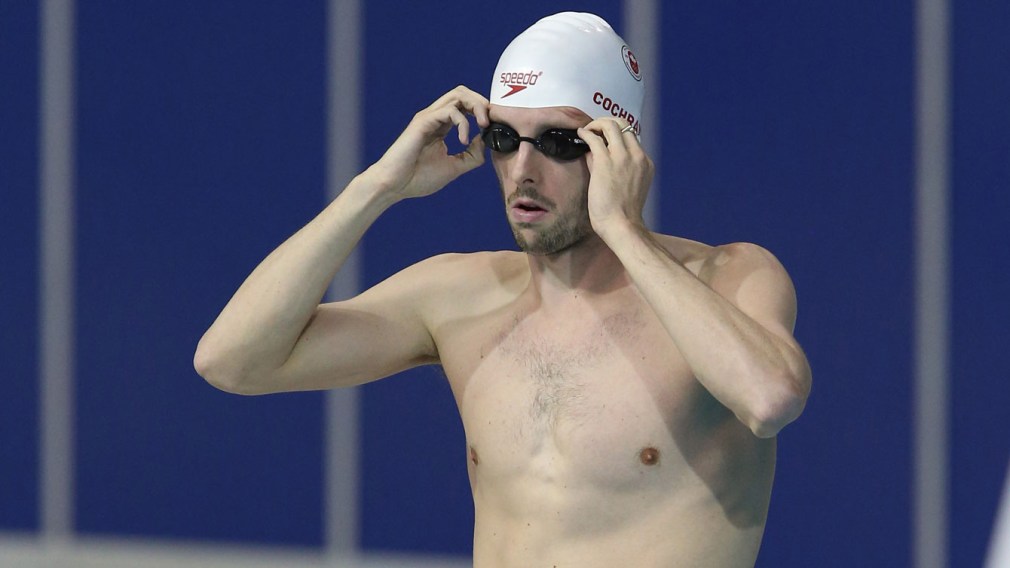 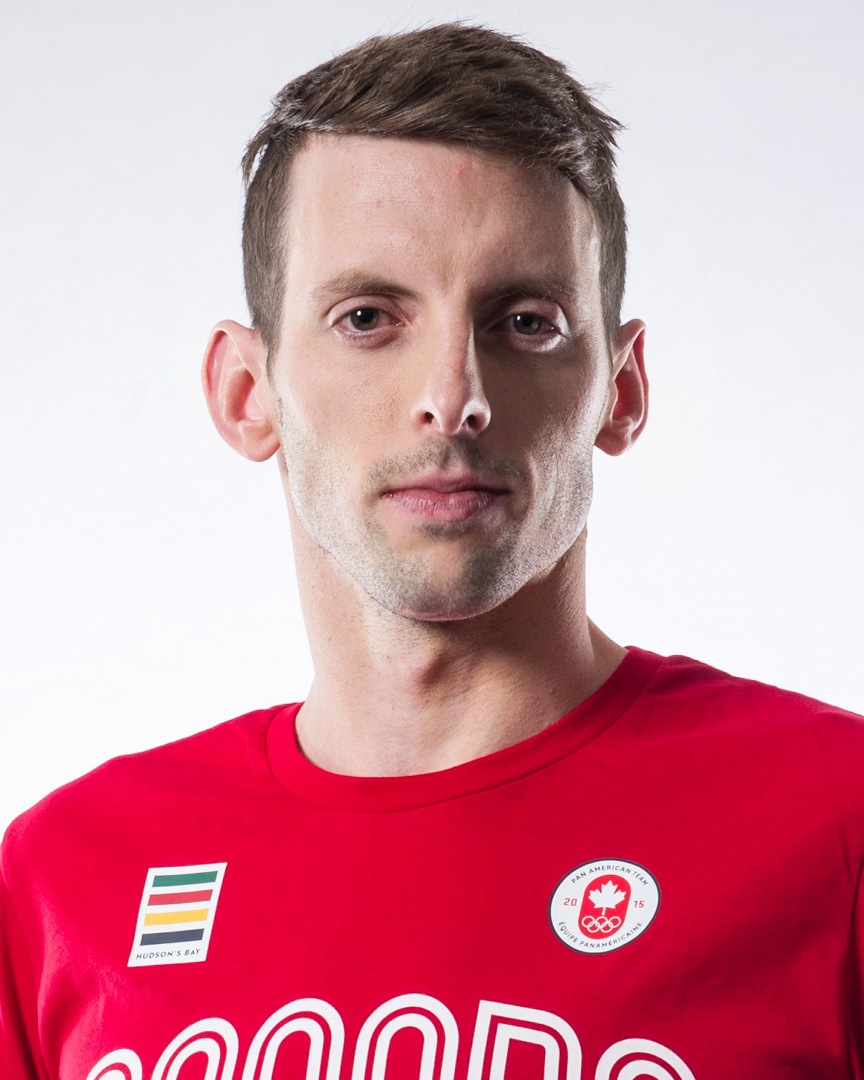 After making his senior international debut in 2006, Ryan Cochrane went on to become Canada’s most decorated swimmer ever. As a 19-year-old Olympic rookie at Beijing 2008, he briefly held the Olympic record in the 1500m freestyle before going on to win bronze, Canada’s first Olympic swimming medal since Sydney 2000. It was also Canada’s first Olympic medal in the 1500m freestyle in 88 years. He added a silver medal in that same event at London 2012 where he missed the 400m freestyle final by just one-hundredth (0.01) of a second. In his third Olympic appearance at Rio 2016 he was once again a finalist in the 1500m freestyle. Cochrane’s eight medals at the FINA World Championships are the most ever by a Canadian swimmer. He was just the second person (after Australian legend Grant Hackett) to reach the podium in the 800m and 1500m freestyle events at three straight worlds, winning a total of four silver and two bronze from 2009 to 2013. He won his first world medal in the 400m freestyle in 2015, taking bronze in that and the 1500m freestyle, which followed his double gold performance at his first Pan Am Games. Those achievements are all the more impressive having come during a difficult year after the death of longtime coach Randy Bennett in April. Cochrane capped his Commonwealth Games career in 2014 by successfully defending his 400m and 1500m freestyle titles. He is a six-time medallist at the Pan Pacific Championships, including three gold. Cochrane was named Canadian Male Swimmer of the Year eight straight times from 2008 to 2015.

Getting into the Sport: Started swimming in a Red Cross Learn to Swim program at age 4… Became competitive at a summer camp when he was 8… Outside Interests: Graduated from the University of Victoria in 2014 with a Bachelor of Arts in Psychology… Affiliated with Classroom Champions and Community Living Victoria…Odds and Ends: Always travels with his iPod, music is very important… Has a tattoo of the Olympic Rings on his left shoulder…