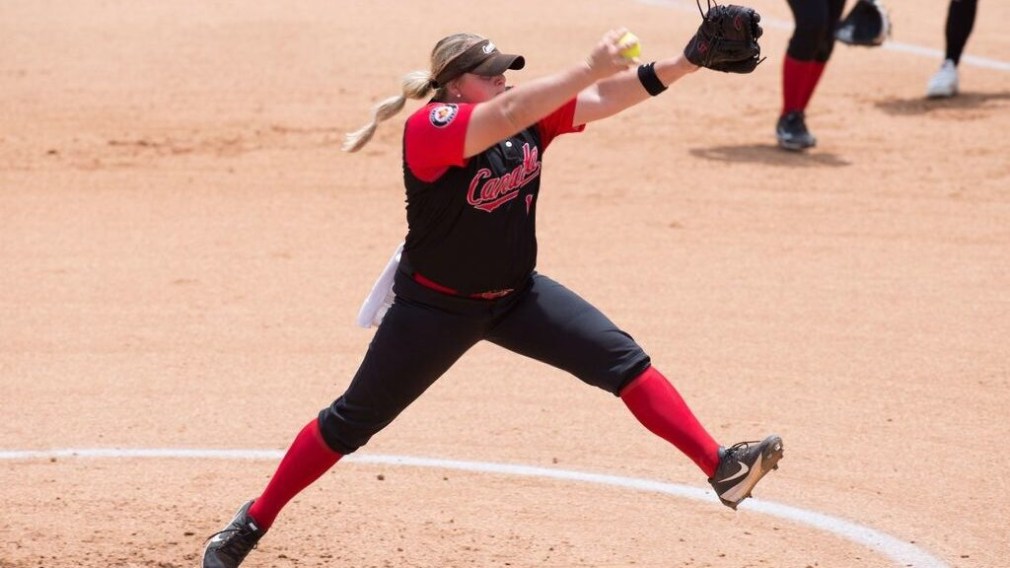 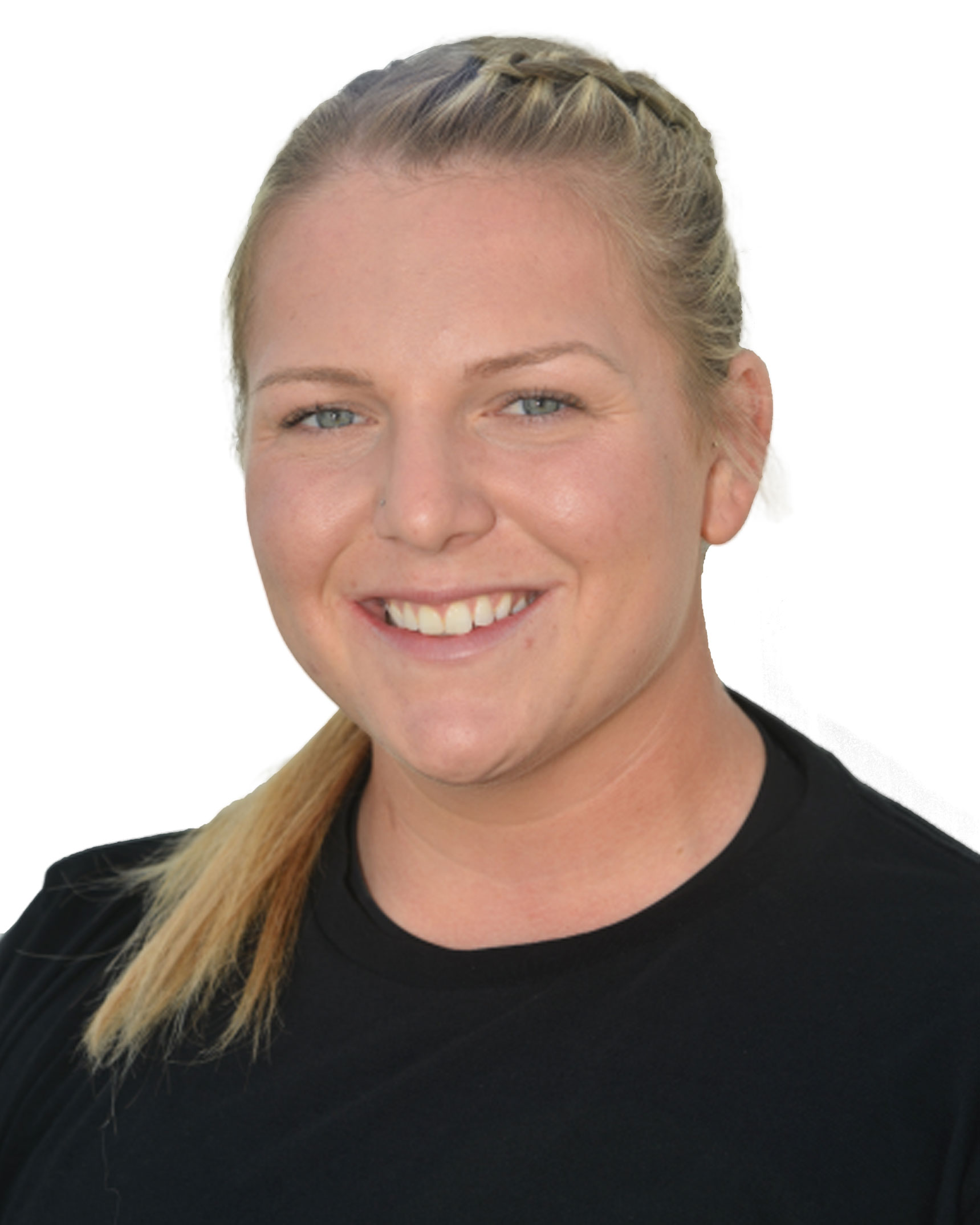 Sara Groenewegen plays high level softball while managing her Type 1 diabetes, something she has dealt with since age nine. In her first tournament with Team Canada, Groenewegen threw a no-hitter against China at the 2013 WBSC Junior World Championships. Later that year she suited up with the senior national team at the World Cup of Softball and the Canada Cup. Groenewegen played for Team Canada at the WBSC Women’s Softball World Championships in 2014 and 2016, winning bronze at the latter. She was also a member of the gold medal-winning squad at the 2015 Pan American Games in Toronto. Groenewegen missed competing at the 2018 World Championships after being diagnosed with Legionnaires’ disease, a severe form of pneumonia, and being placed in a medically induced coma for 10 days. Groenewegen played collegiately for the University of Minnesota Golden Gophers where she was a three-time All-American (2014-17). In her freshman year in 2014, she led the NCAA in average strikeouts per game (11.6) and threw a no-hitter against Penn State. She now holds the Minnesota school record for career strikeouts (1214) and posted a 0.63 ERA as a senior.

A LITTLE MORE ABOUT SARA

Getting into the Sport: Began playing softball at age 5, following her older sister… Outside Interests: Graduated from the University of Minnesota – Twin Cities with a degree in Sport Management… Enjoys spending her down time outdoors, camping… Participates in JDRF Walk to Cure Diabetes… Odds and Ends: Favourite quote: ‘Limits are self-imposed’…