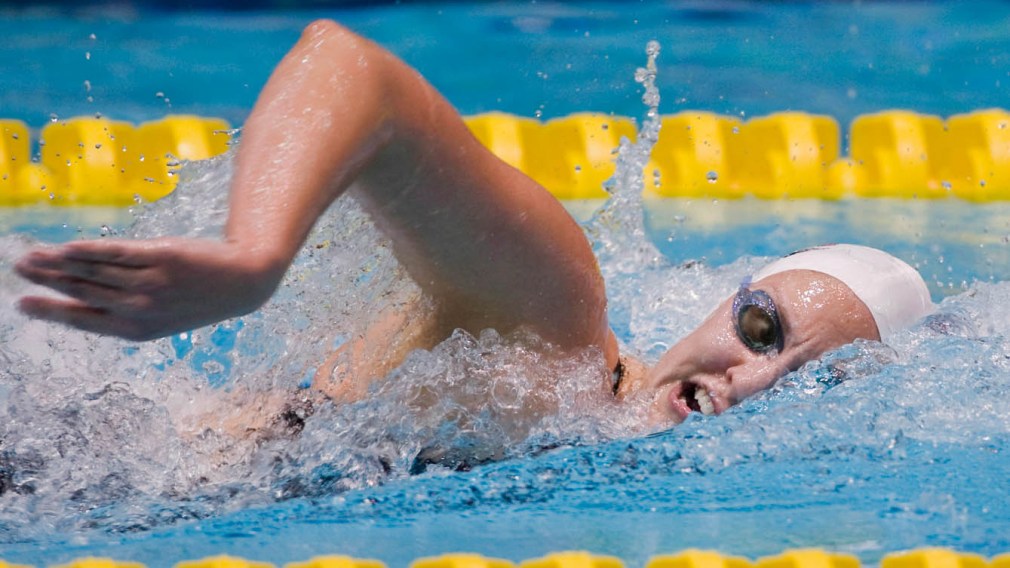 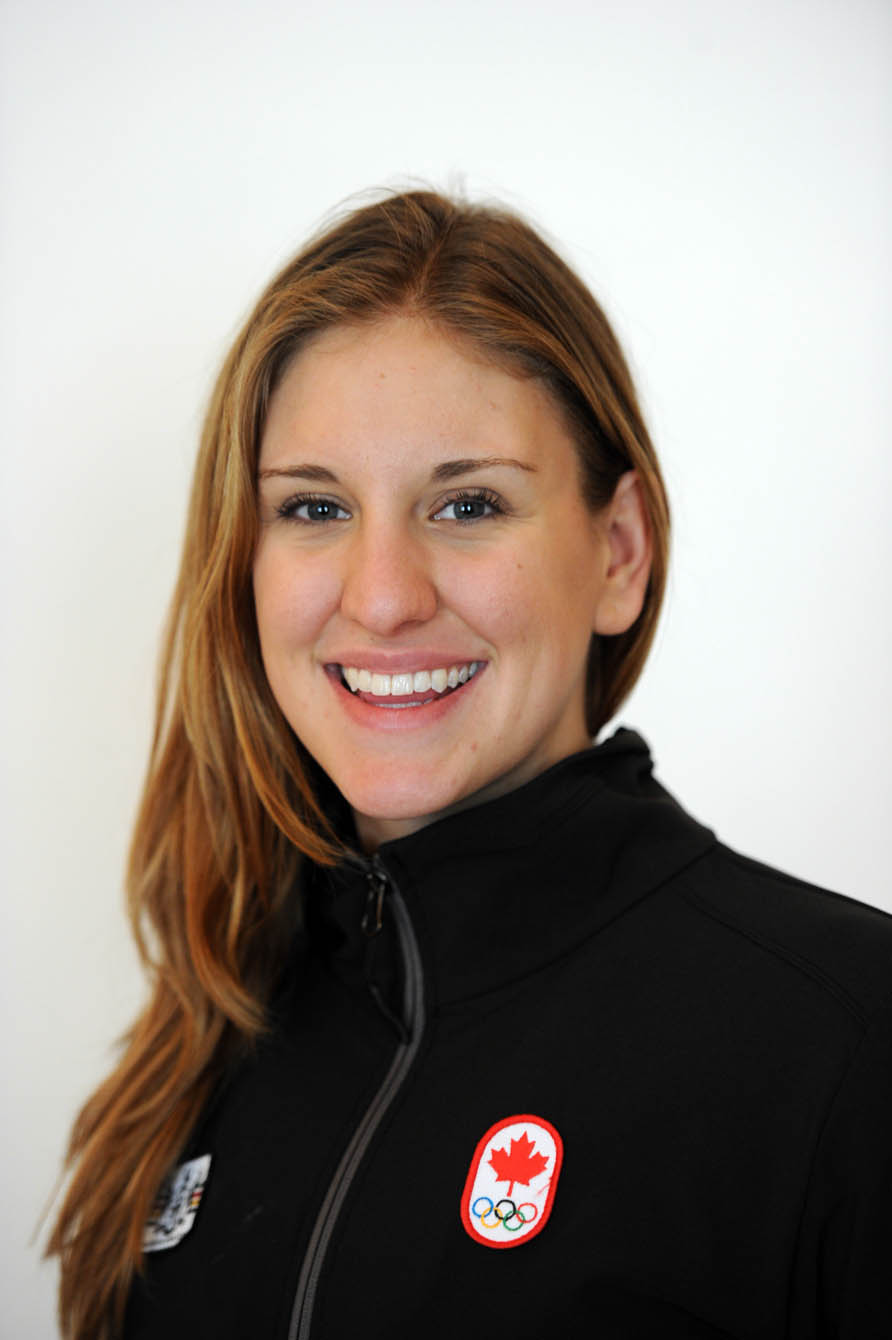 Savannah King returned to the Olympic Games for the second time in her career in London 2012 and finished in top-15 in the 800m freestyle and the top-20 in the 400m freestyle event.

At the 2008 Beijing Games, she finished in the top-20 in the 400m freestyle. King won her first international medals at the 2007 Pan American Games in Rio de Janerio, where she swam the 800m freestyle in a personal best time to claim the bronze medal. She was also part of the 4x200m freestyle team that won silver.