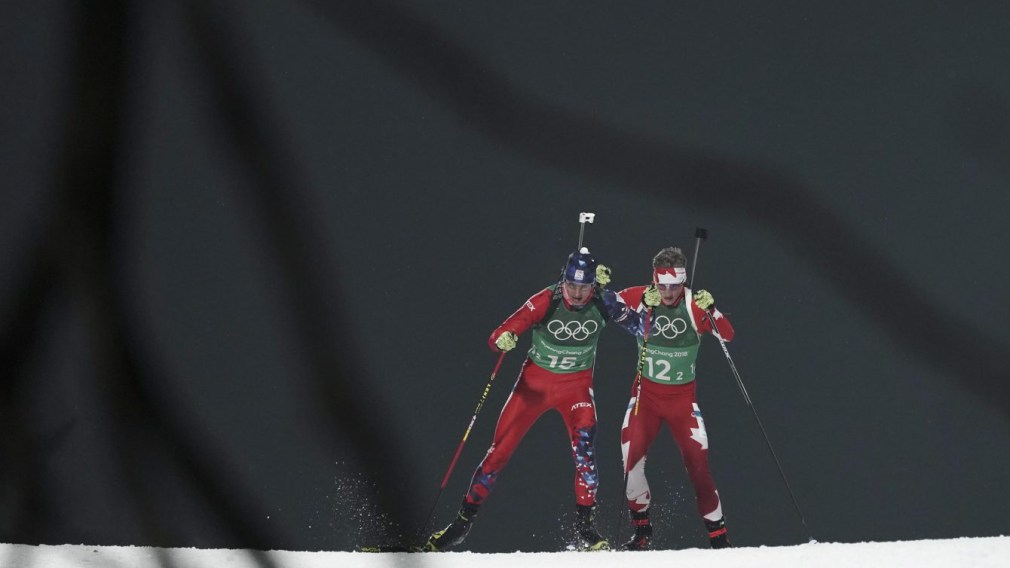 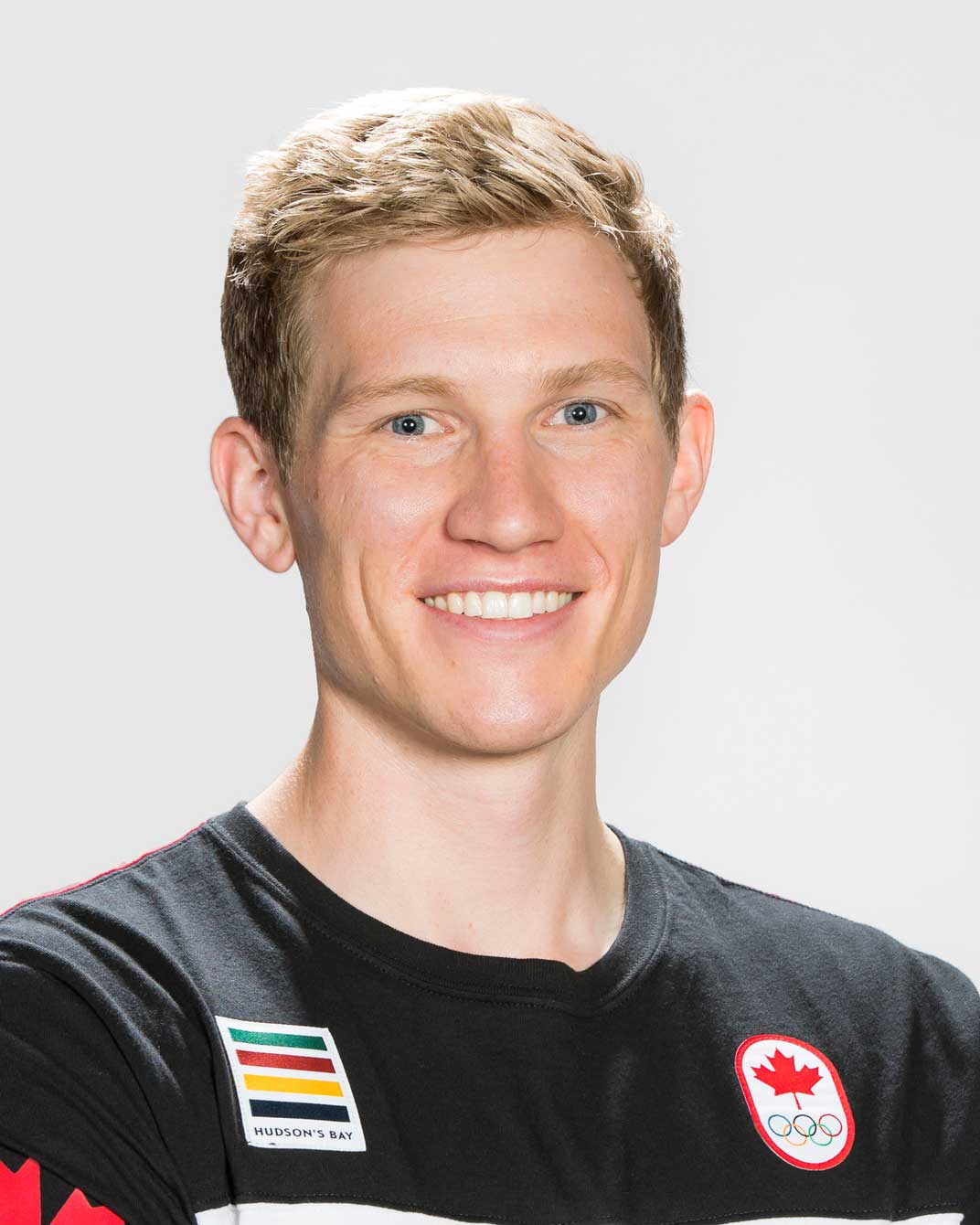 Scott Gow was part of Canadian biathlon history at the 2016 IBU World Championships where he, along with younger brother Christian, Nathan Smith, and Brendan Green, won bronze in the 4 x 7.5km relay. It was Canada’s first ever men’s relay medal at the worlds and required each team member to execute their leg almost perfectly.

Sharing the once-in-a-lifetime moment with his brother made it a career highlight. It came after Gow had contemplated leaving biathlon behind to pursue his university education, disappointed to have not achieved his lifetime goal of qualifying for Sochi 2014. But with support from friends and family he decided to give his Olympic dream another shot. His Olympic debut at PyeongChang 2018 was highlighted by a 14th-place finish in the 20km individual event.

That dream had first become a legitimate goal after he represented Canada for the first time at the 2007 Youth World Championships. He also competed at the youth worlds in 2008 and 2009 before making back-to-back appearances at the junior world championships in 2010 and 2011. In 2011, Gow represented Alberta at the Canada Winter Games, winning gold in all four events (sprint, individual, pursuit, relay) he entered.

A little more about Scott

Getting into the Sport: Started in biathlon at age 11 when he enrolled in the Biathlon Bears program at Canada Olympic Park… Moved to the club level at age 13… Had never cross-country skied until he started biathlon but wanted to master the physical and technical challenge while having the fun of shooting… Outside Interests: Part time student at Athabasca University… After his biathlon career, would like to transfer to the University of Calgary to pursue medical school… Enjoys playing card (cribbage, bridge) and board (Avalon) games while on the World Cup tour… In the off-season enjoys alpine skiing, mountain biking, tennis… Odds and Ends: Collects pins he receives at every competition venue… Favourite motto: Hard work beats talent, unless talent works hard…