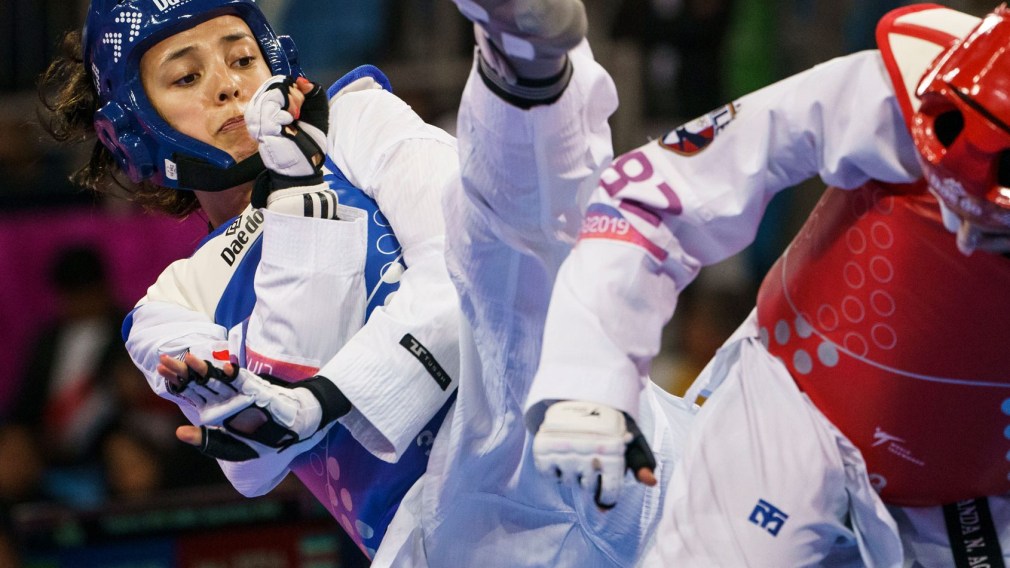 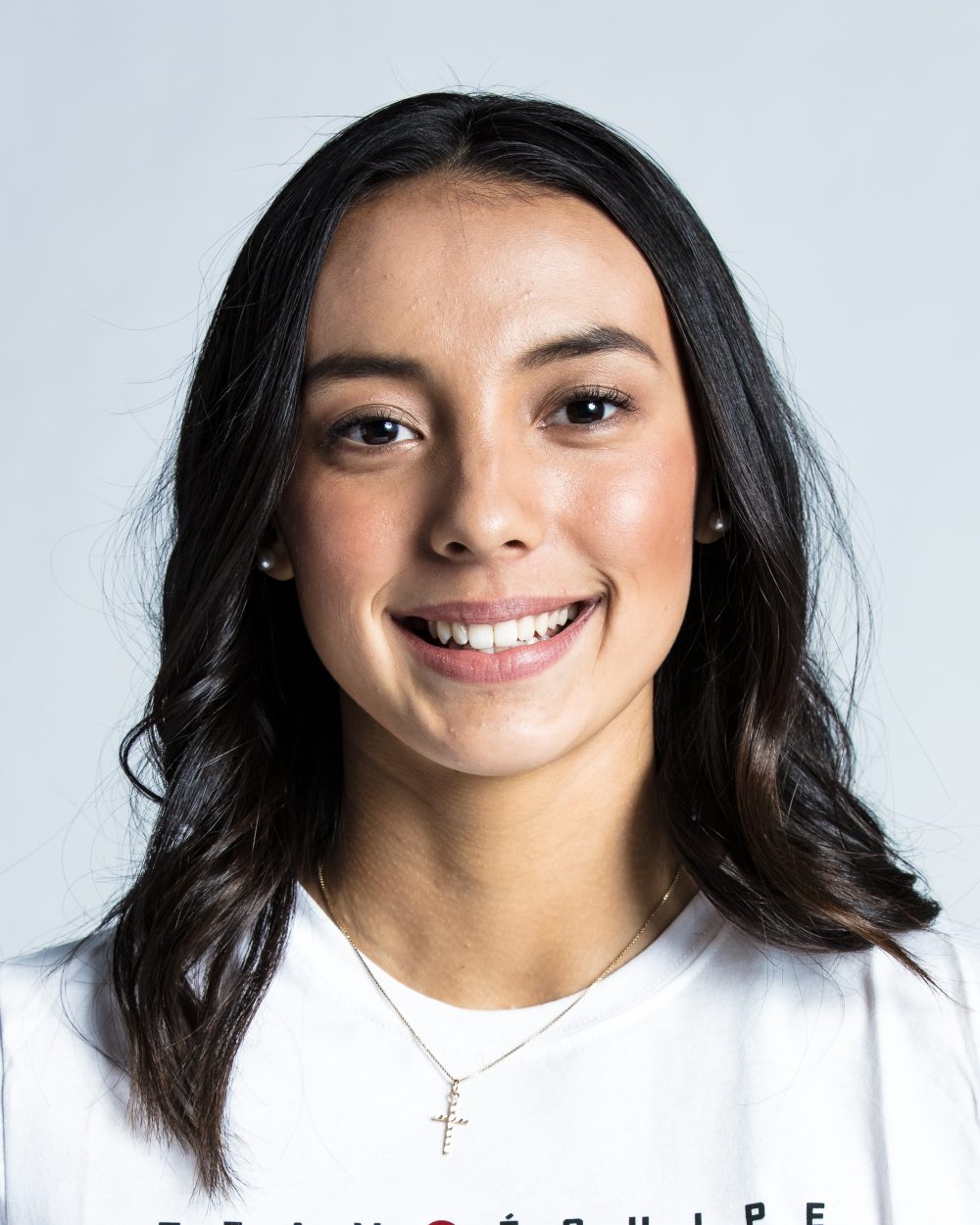 Skylar Park had a breakout performance at the 2016 World Taekwondo Junior Championships in Burnaby, British Columbia when she won gold in the 59kg weight class. It was also in 2016 that she competed in her first senior-level international events, before she fully transitioned into senior competition in 2017. It was then she realized that avoiding mistakes and believing she belonged with the best in the world would be as important a factor to her success as her physical strength. With that understanding, she achieved career highlights in 2019, including a bronze medal at the World Taekwondo Championships (57kg)  and a silver medal at the Pan American Games (57kg) in Lima, as she stood on the podium in eight of her 11 international events.

A Little More About Skylar

Getting into the Sport: Says she has been doing taekwondo since she could walk, getting started at the dojang run by her family when she was 2… Her father (who is also her coach) and grandfather are both taekwondo Masters… 16 family members are black belts, including her two younger brothers, mother, father, grandfather, aunts, uncles and cousins… Her grandmother says she doesn’t need a black belt because everyone else can protect her… Outside Interests: Studying kinesiology online through the University of Manitoba…