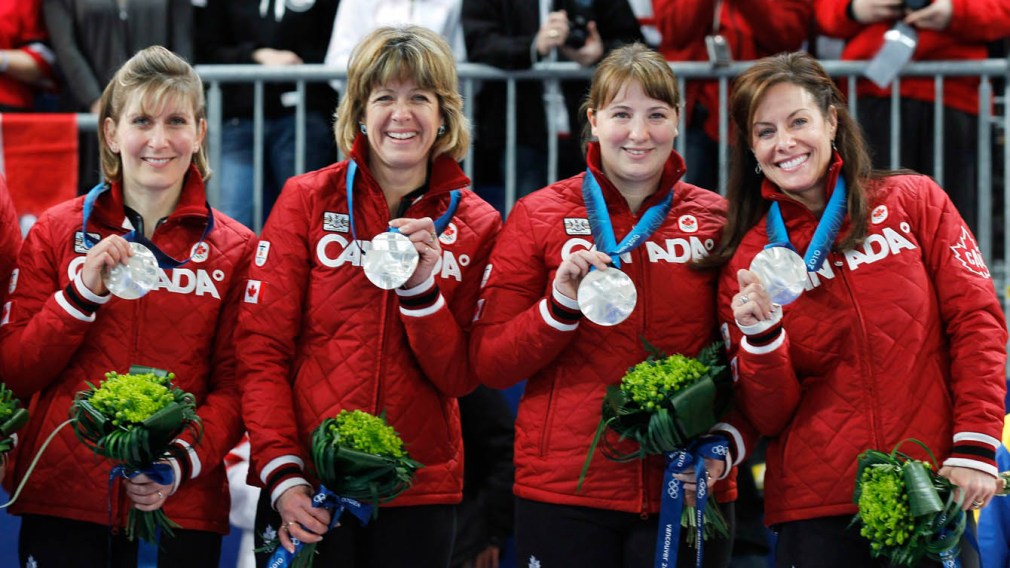 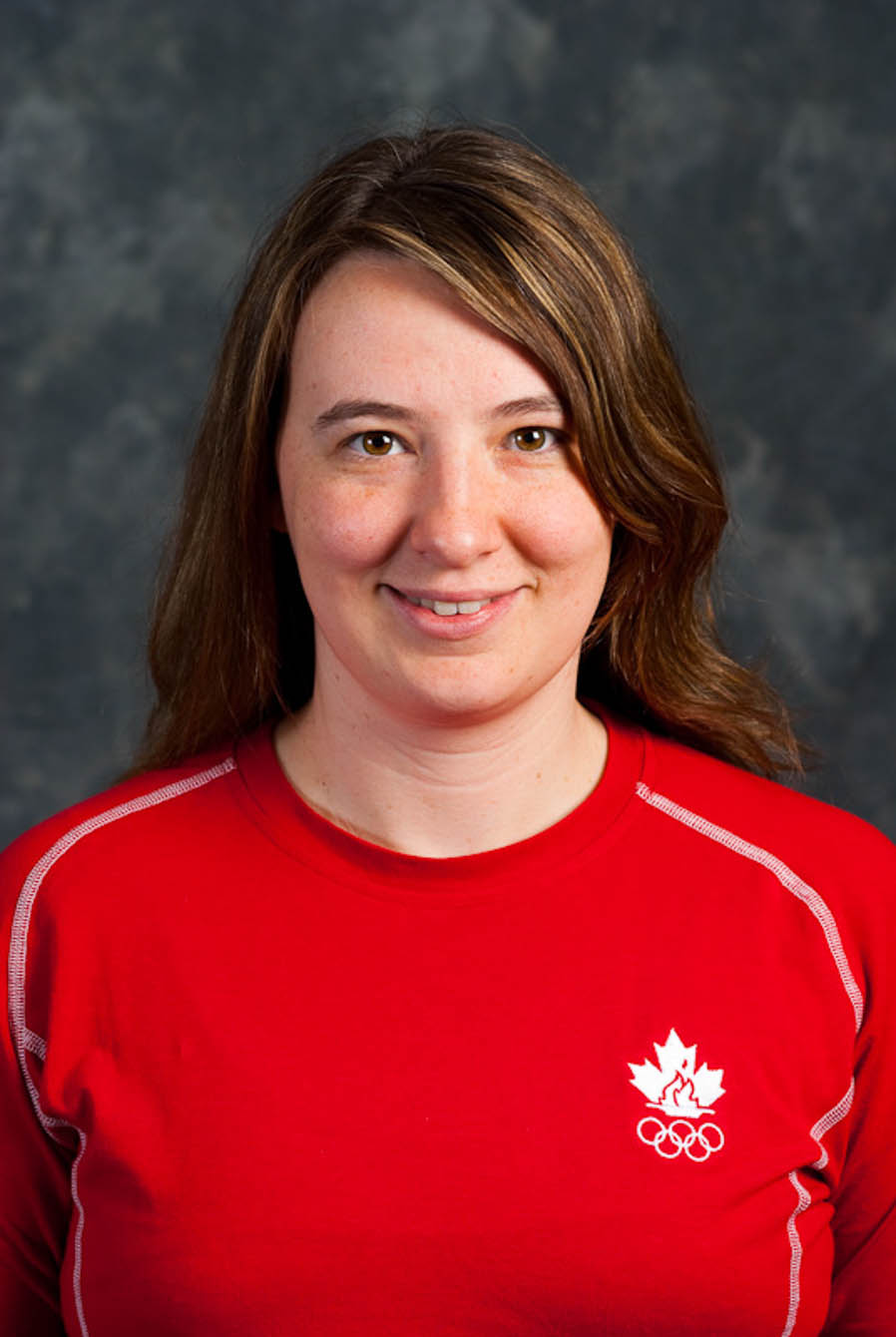 Susan O’Connor won an Olympic silver medal at Vancouver 2010 where she played third for the rink skipped by Cheryl Bernard. Canada finished the round robin atop the standings with an 8-1 record. After defeating Switzerland in the semifinal, the team lost to defending champion Anette Norberg of Sweden in the gold medal match. Bernard’s rink had won the right to be Team Canada at Vancouver 2010 by defeating 2006 Olympic bronze medallist Shannon Kleibrink in the final of the Roar of the Rings Canadian Curling Trials.

Started curling at age 12 … Is a respiratory therapist at Foothills Hospital, in Calgary.