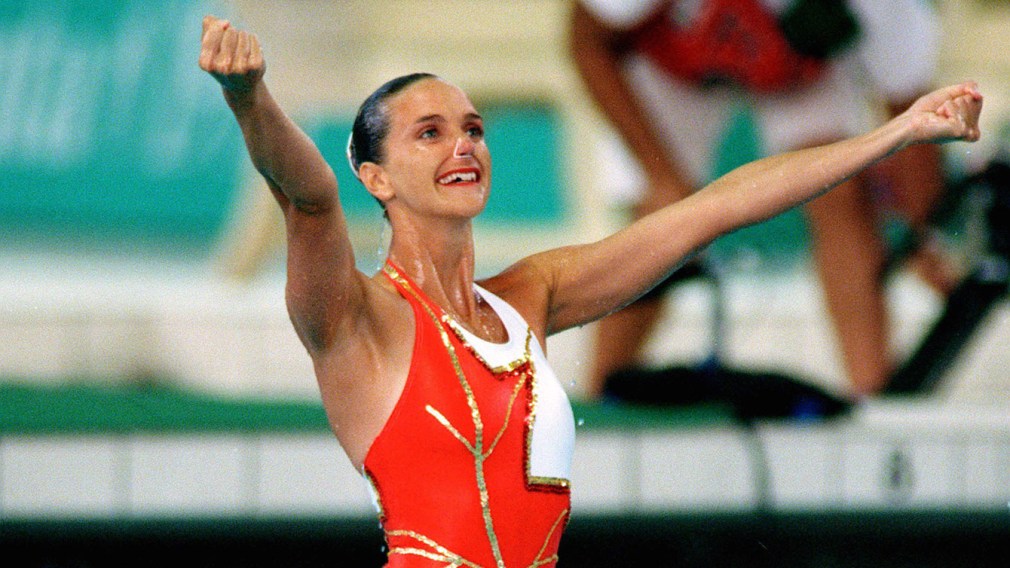 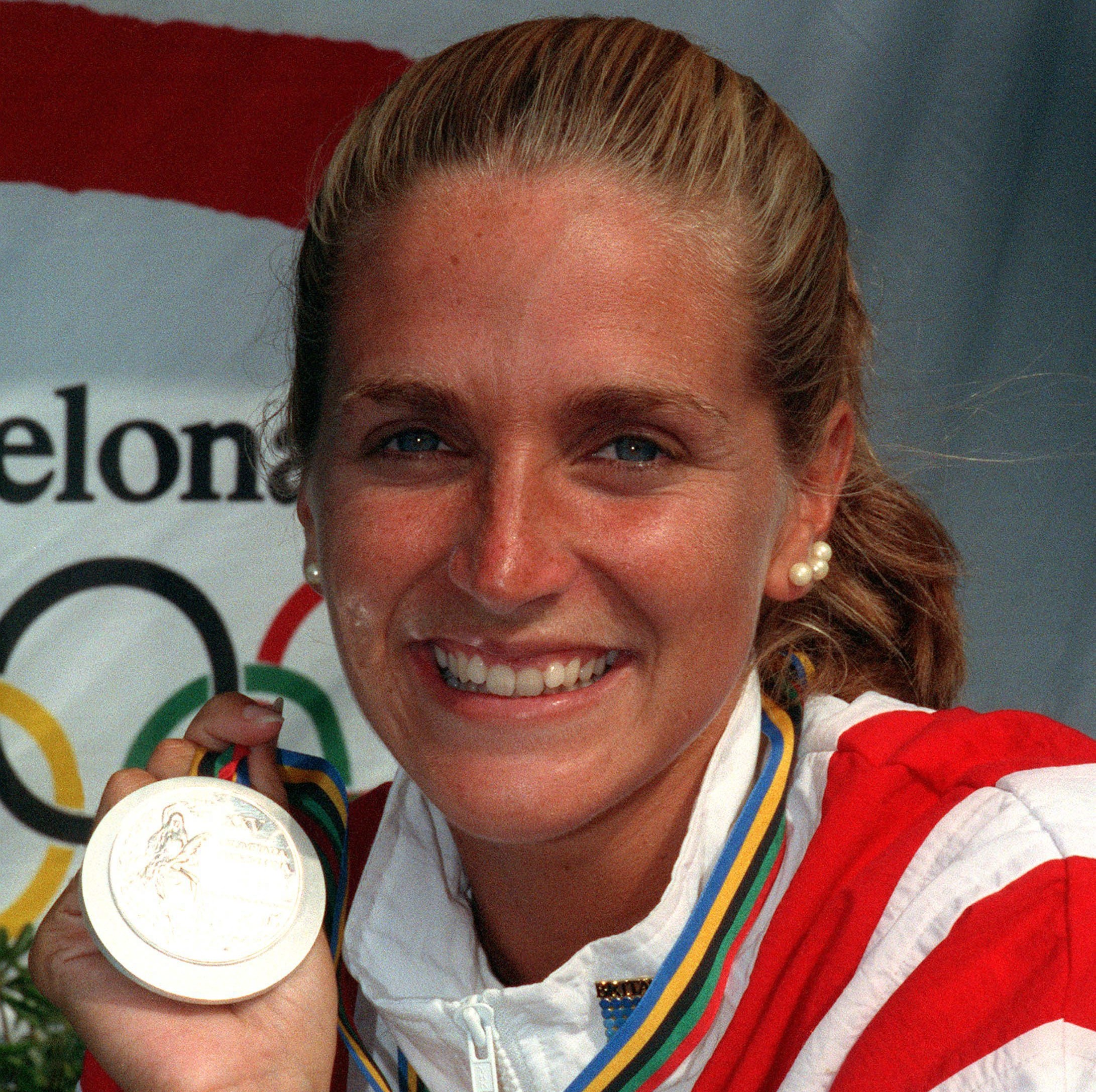 Sylvie Fréchette is a two-time Olympic medallist in synchronized (now artistic) swimming. At Barcelona 1992, she was a co-gold medallist in the solo event the last time it was included on the Olympic program. At Atlanta 1996, she helped Canada win silver in the first ever Olympic team competition.

Fréchette had gone to her first Olympic Games as the reigning world champion, having earned the highest score ever in the solo event at the 1991 FINA World Championships. But she was also dealing with heartbreak following the suicide of her fiancé just a week before the Games began in Barcelona. She decided to compete, but was then struck by controversy in the preliminary round when a judge accidentally keyed in a lower score than intended. The mistake left Fréchette out of contention for the gold medal and she accepted the silver with grace. In the months that followed, the IOC and FINA worked to rectify the error and in December 1993, Fréchette was awarded a gold medal in a ceremony at the Montreal Forum. Nearly a year later, she decided to end her retirement and was a member of the Canadian team that won Olympic silver in Atlanta.

Fréchette’s international breakthrough came in 1986 when she won solo gold at the Commonwealth Games and team gold at the FINA World Championships. At the 1990 Commonwealth Games, she became the first synchronized swimmer to score perfect 10s from all judges in the solo event. Over the course of her career, she won 65 international medals, including 25 gold. She was also renowned as an innovator in her music, swimsuit, hairstyle, and makeup choices.

Fréchette is a member of the International Swimming Hall of Fame (2003), the Canadian Olympic Hall of Fame (2006), and Canada’s Sports Hall of Fame (1999). In her post-swimming career, she was involved with Cirque de Soleil’s “O” show in Las Vegas as a performer, choreographer, coach, and designer.