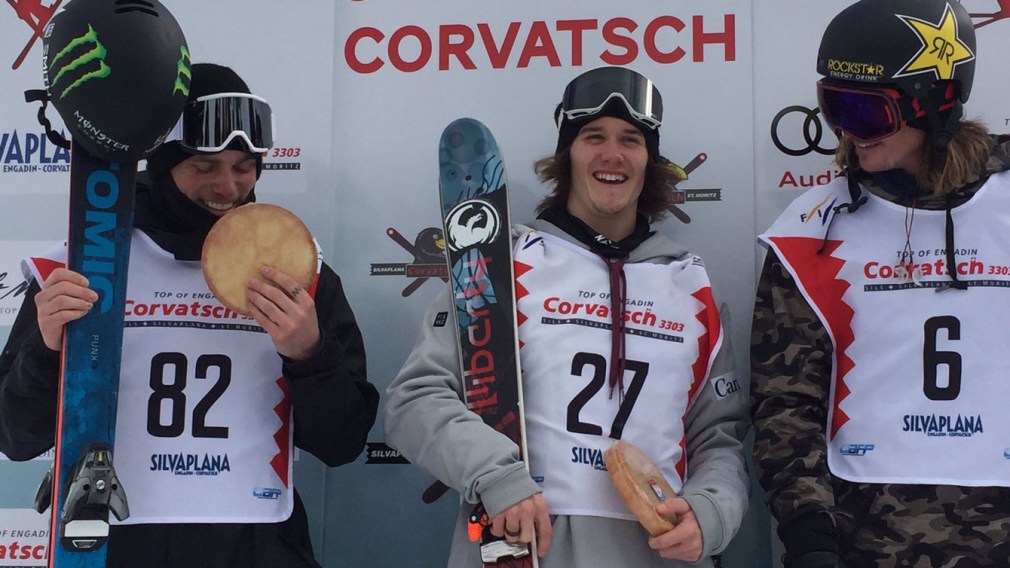 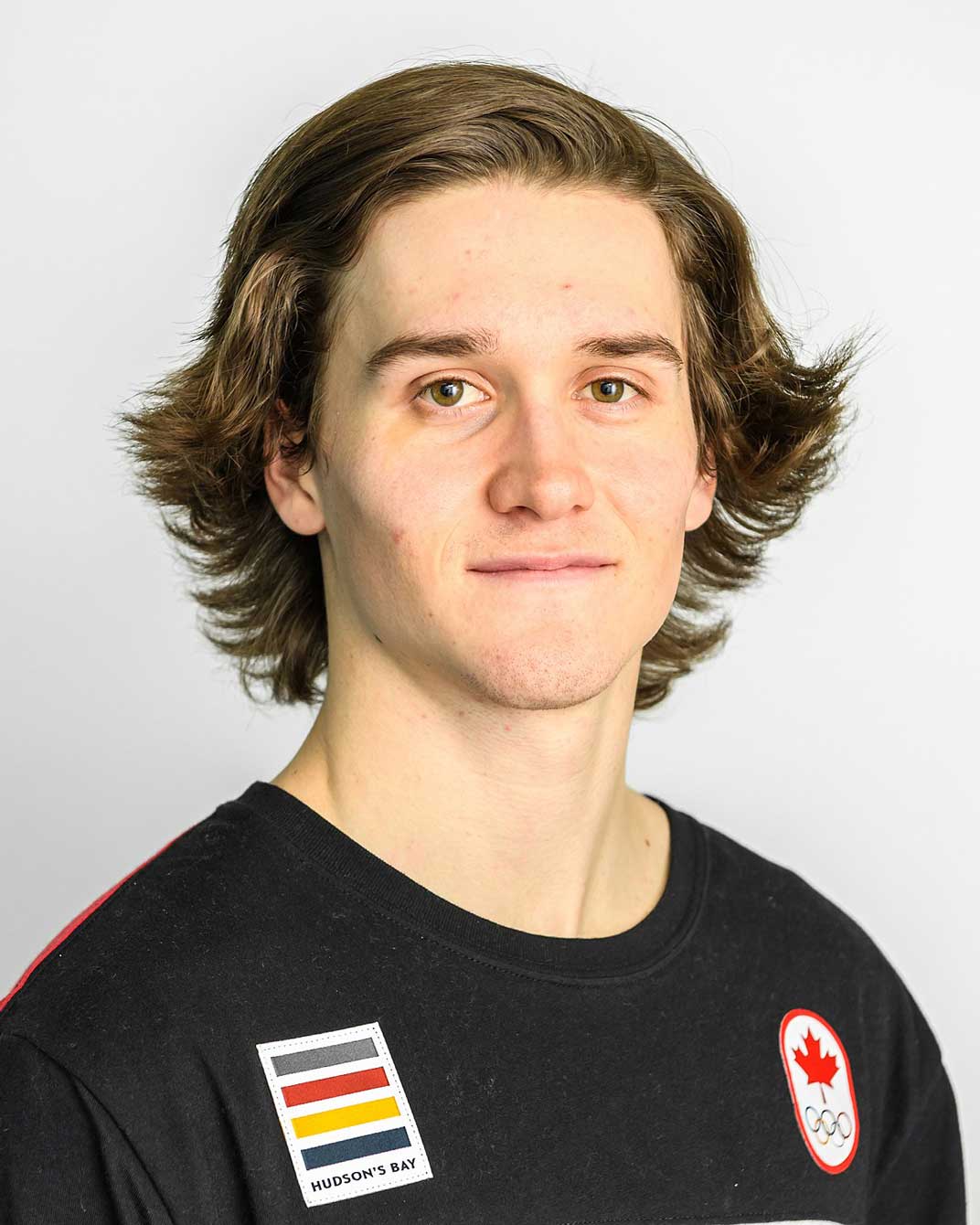 As part of an outstanding 2014-15 season, Teal Harle won gold in slopestyle and big air at the Canada Winter Games in Prince George. Internationally, the highlight was a silver medal at the Dumont Cup, a platinum event on the Association of Freeskiing Professionals World Tour, where he shared the podium with experienced X Games medallists Bobby Brown and James Woods. Harle was named to the national team that summer.

He competed in his first FIS World Cup event in Silvaplana, Switzerland in March 2015. Two years later he stood atop the podium there with his first World Cup medal. He had learned a new trick for the last rail feature and performed it cleanly in both of his final runs. Harle claimed a second World Cup victory on January 21, 2018 at Mammoth Mountain, California. In his Olympic debut at PyeongChang 2018, Harle finished fifth, missing the podium by less than three points.

A little more about Teal…

Getting into the Sport: Started skiing in the Nancy Greene program at age 6… Learned about freestyle skiing when he was 9 and joined a local club the next year… At his first competition when he was 12, he finished last in every event… Outside Interests: Works as a steelhead fly fishing guide in B.C. during the summer… Enjoys trout fishing, camping, skateboarding… Odds and Ends: Favourite quote: “Life’s short. Stunt it.” – Rod Kimble