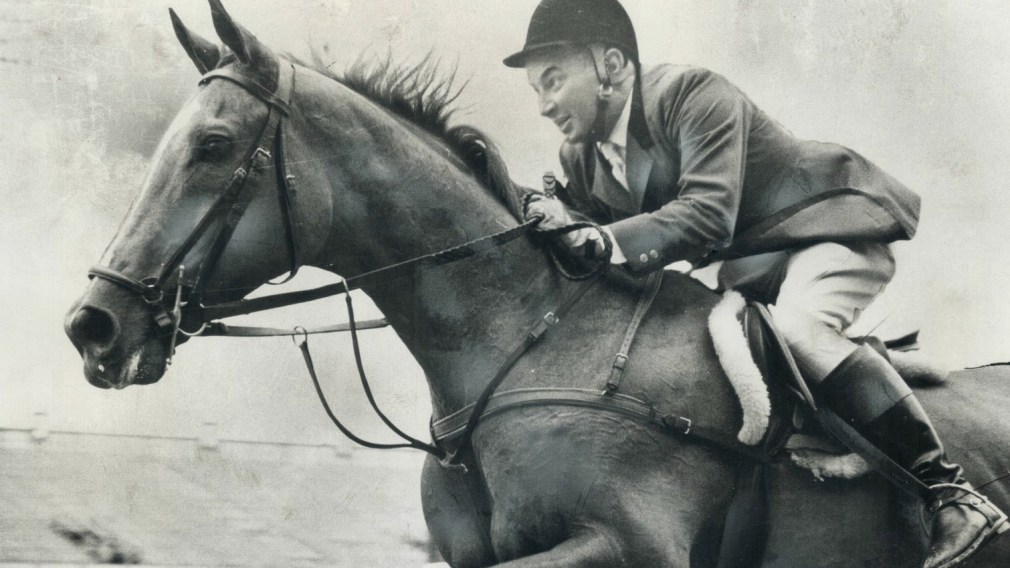 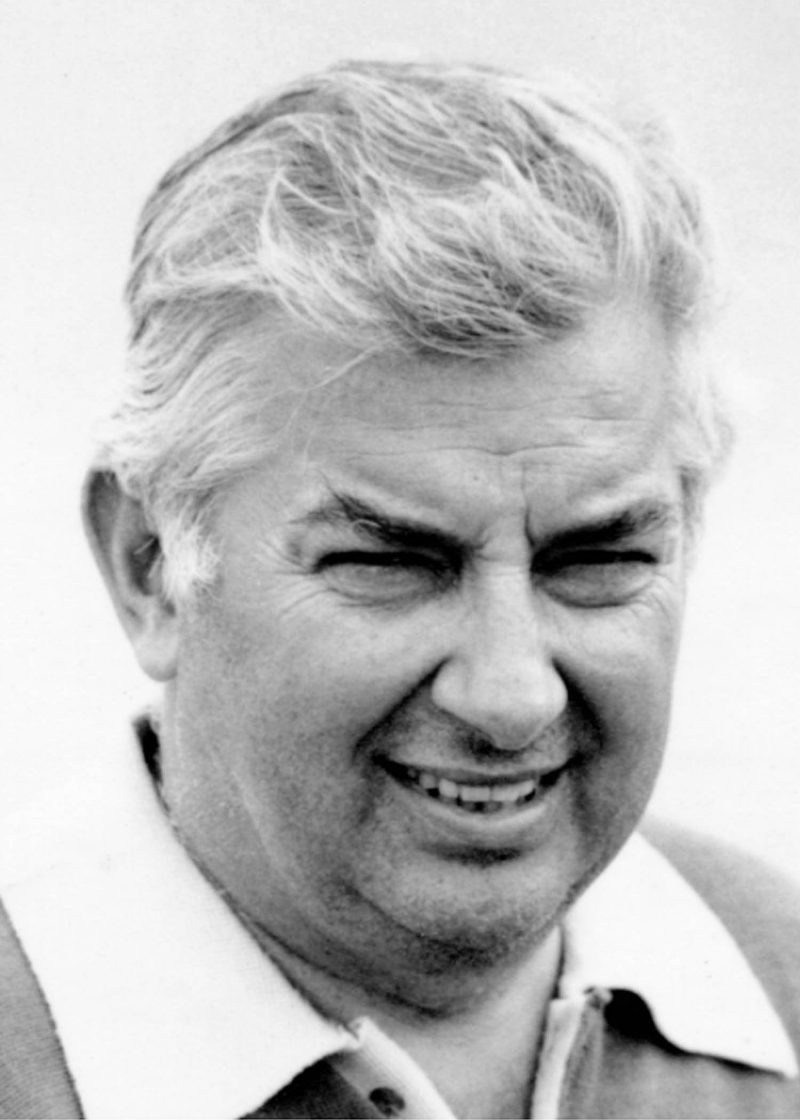 Tom Gayford made his international debut for Canada at Helsinki 1952, failing to finish the three-day eventing in both the individual and team competition. His second Olympic appearance at Rome 1960 would see the same fate, failing to finish either of his three-day events. In order to even get to Mexico City 1968, Gayford and his show jumping teammates of Jim Day and Jim Elder had to raise funds to fly their mounts to the Games. They then found themselves competing in front of 100,000 spectators, the Canadian team more accustomed to competing at county fairs. Gayford went first and brought back the news to his teammates about the daunting course, including the three giant jumps in a row. Great Britain took the lead after the first round with 48.00 faults, ahead of Canada with 49.50 faults. Canada won the second round and captured the spectacular and surprise gold medal winning Canada’s only gold medal of the Games.

The son of Gordon Gayford, a member of the Canadian Army Equestrian Team, Gayford’s first major title was at the 1959 Pan American Games, winning the three-day eventing with teammates and brothers Jim and Norm Elder. In 1966, he captained his team to the Nations Cup and Team Championship at the Royal Winter Fair. At the 1967 Pan American Games, Gayford, along with Jim Elder and Day won the team show jumping bronze medal. Proving their Olympic gold wasn’t a fluke, the gold medal trio had post-Olympic victories at the 1970 World Championships and the 1971 Pan American Games. Individually, Gayford won several jumping and high jumping the National Horse Shows. He retired prior to Munich 1972 when his prize horse Big Dee was mysteriously attacked.

Throughout the next three decades Gayford’s passion for the sport continued, staying involved in many aspects of horse sport including hunting, polo and thoroughbred training. He was a coach, consultant, judge, course designer (designing the show jumping course for Montréal 1976) and served as chef d’équipe of the national team from 1978-96. With an eye for talent, both equine and human, Gayford spotted a young Eric Lamaze (Beijing 2008 Olympic champion), giving him his very first grand prix mount, Big Deal. All five of Gayford’s daughters rode competitively.