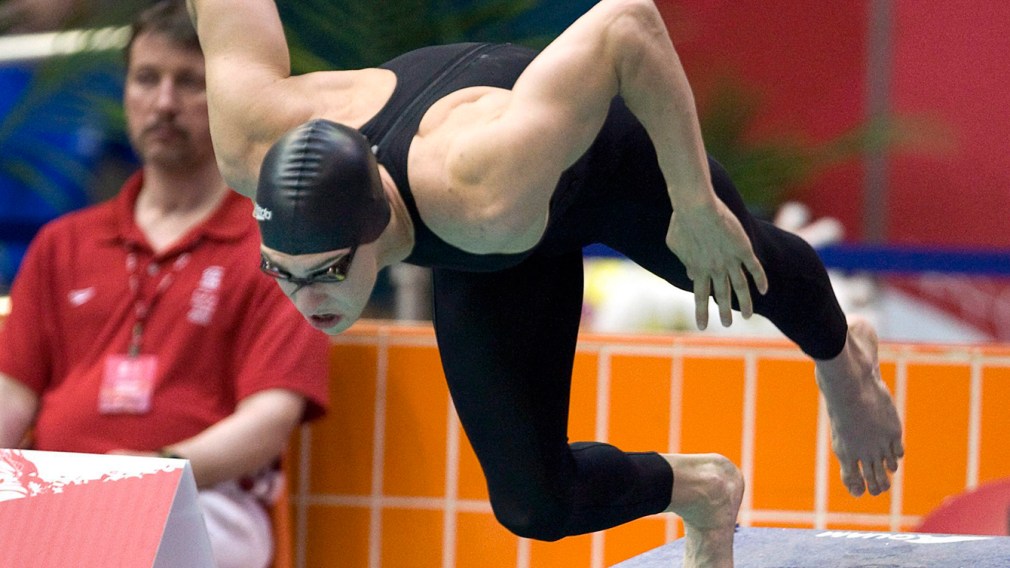 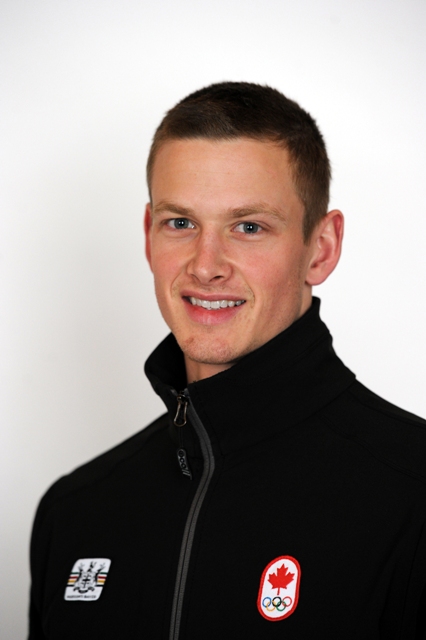 First-time Olympian Thomas Gossland was part of the 4x100m freestyle relay team that finished in the top-10 at the London 2012 Games, along with Richard Hortness, Colin Russell, and Brent Hayden.

Gossland proved his prowess on Canadian university circuit with the UBC Thunderbirds, lowering some club records held by Canadian star Brent Hayden. The success carried over to the 2012 Olympic trials where he gained a spot for the 4X100 freestyle relay.

Gossland grew up and learned to swim in Nanaimo, B.C., then moved to Vancouver in 2007 to attend UBC where he graduated in Kinesiology. Gossland decided to pursue a swimming career at age 17.