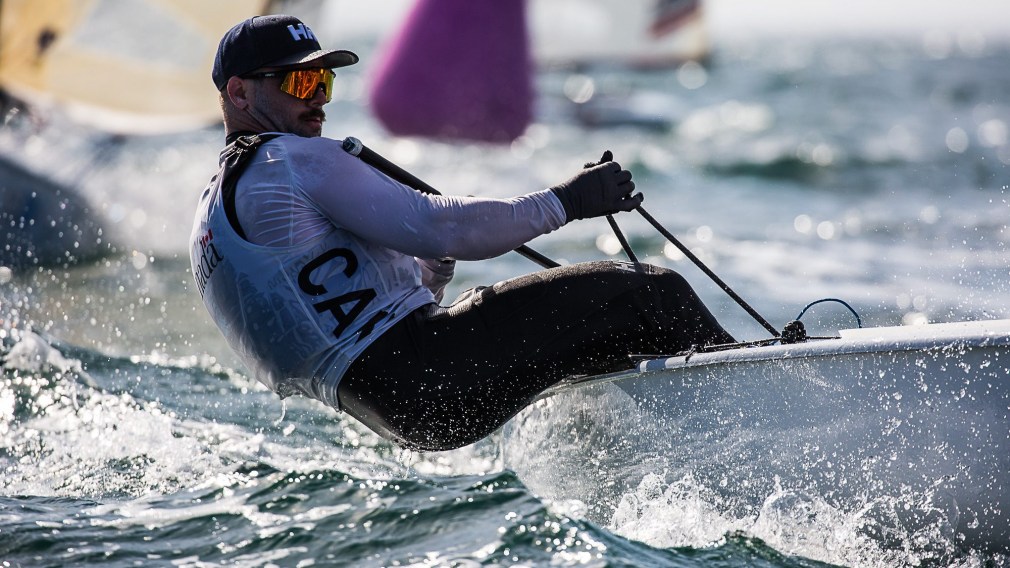 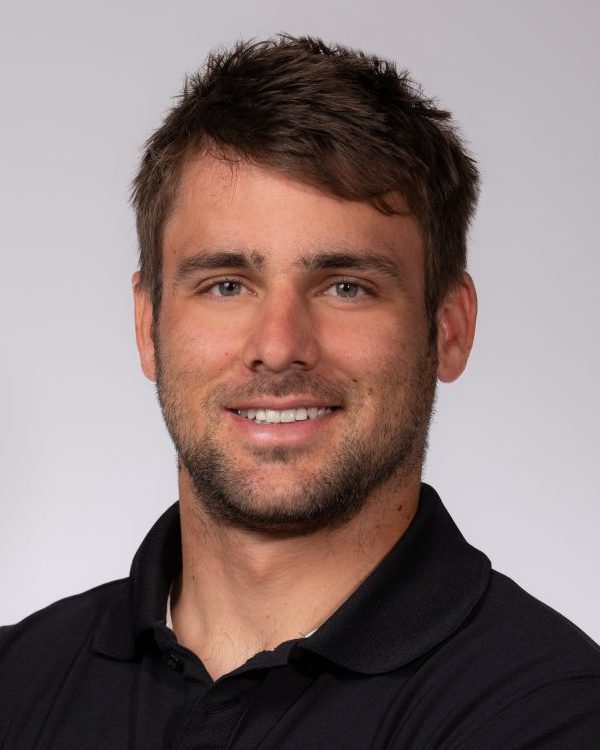 Tom Ramshaw made his Olympic debut at Rio 2016, just one year after deciding to transition from the Laser to the more technical Finn. Despite both being single-handed dinghies, there was a steep learning curve just to sail the new boat, including how to tune the rig and how to use the sail controls properly. He also had to gain 15 pounds of muscle to be able to sail the Finn better. But the switch gave him new motivation and he found himself atop the podium at his first event, the North American Championship in August 2015.

In January 2016 he finished 13th at the Miami World Cup, securing an Olympic berth for Canada in the event. He confirmed that spot for himself with an eighth-place finish at the Finn Gold Cup (world championship equivalent) in May 2016.

Ramshaw achieved a career highlight at the 2018 World Sailing Championships when he finished fifth in the Finn to earn an Olympic berth for Canada at Tokyo 2020. He secured that spot for himself with consistent performances at the Finn Gold Cup in December 2019 where he finished eighth.

As an up-and-coming sailor, Ramshaw had won the 2011 Nathan Cowan Memorial Award as the best developing sailor in Canada. After joining the national team in 2012, Ramshaw earned the Marvin McDill Award as Rookie of the Year. He was named Sail Canada’s Sailor of the Year in 2018.

A Little More About Tom

Getting into the Sport: Began sailing with his father at age 3 and was skippering his own boat by age 5… Began sailing lessons at age 8 and competing in off-lake regattas at 12… Outside Interests: Enjoys surfing and socializing… Does occasional construction work… Studied Engineering at Queen’s University but left school in his second year to focus on sailing and attend the International Sailing Academy in Mexico…