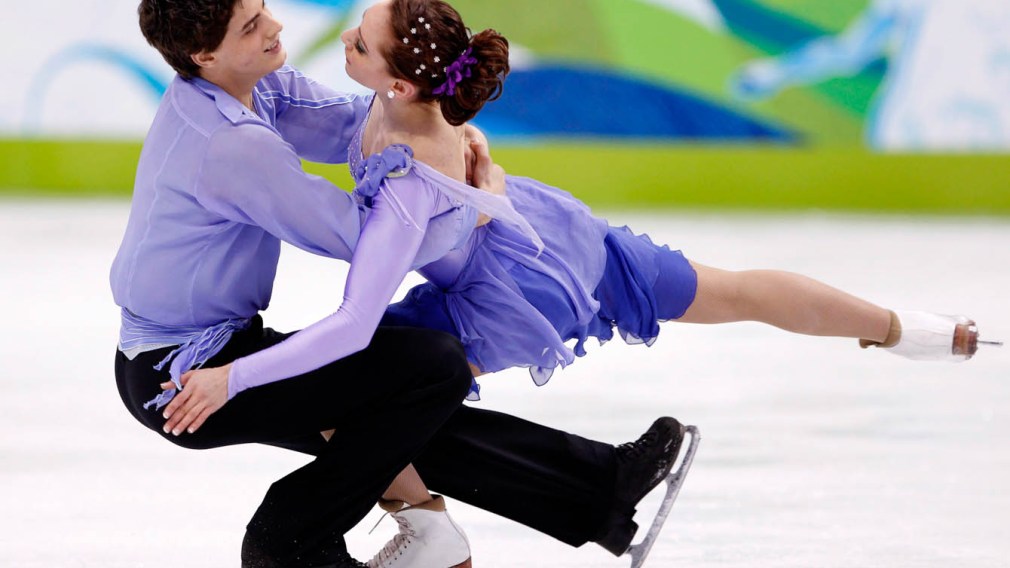 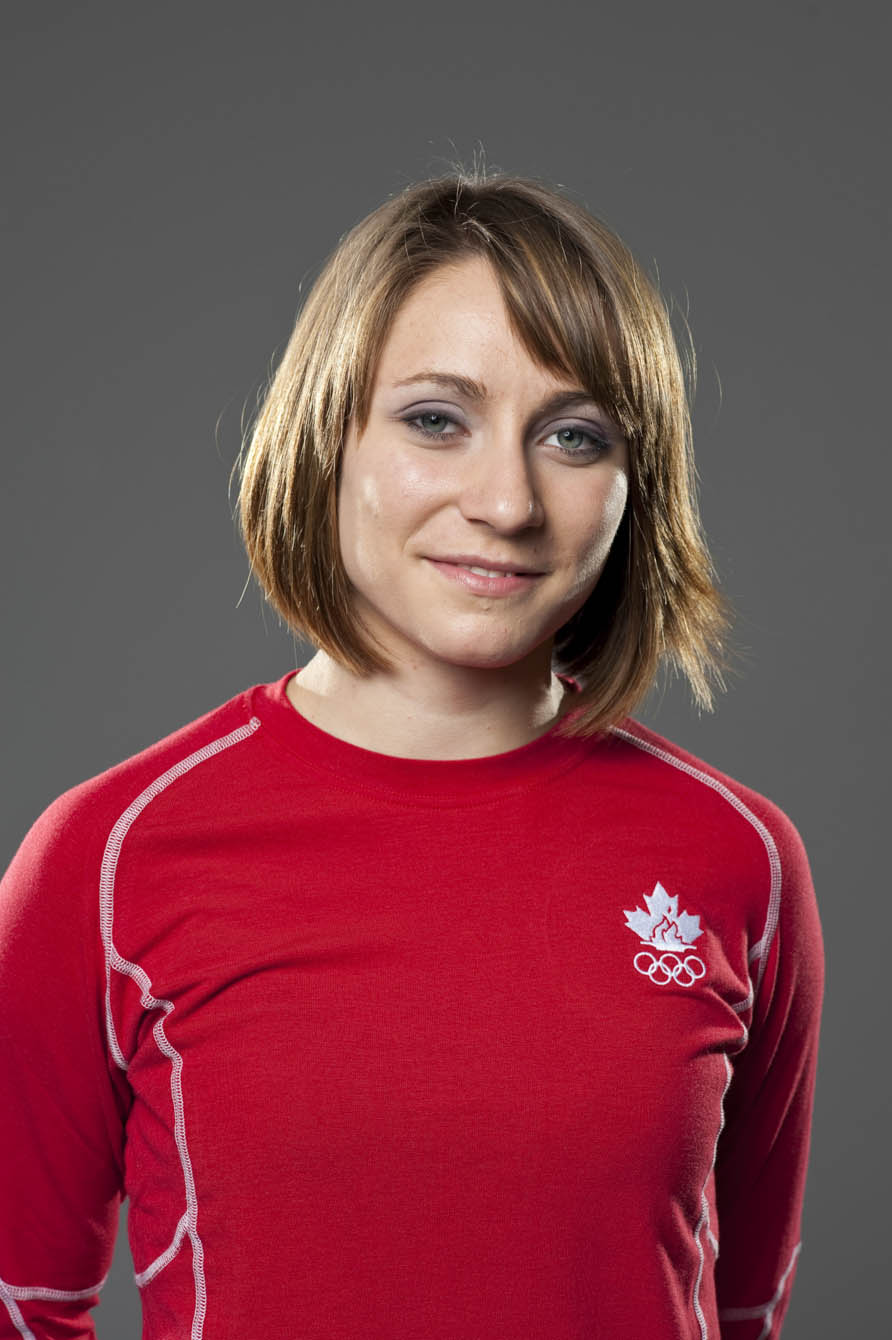 Vanessa Crone made her Olympic debut at Vancouver 2010, competing in the ice dance event with partner Paul Poirier.