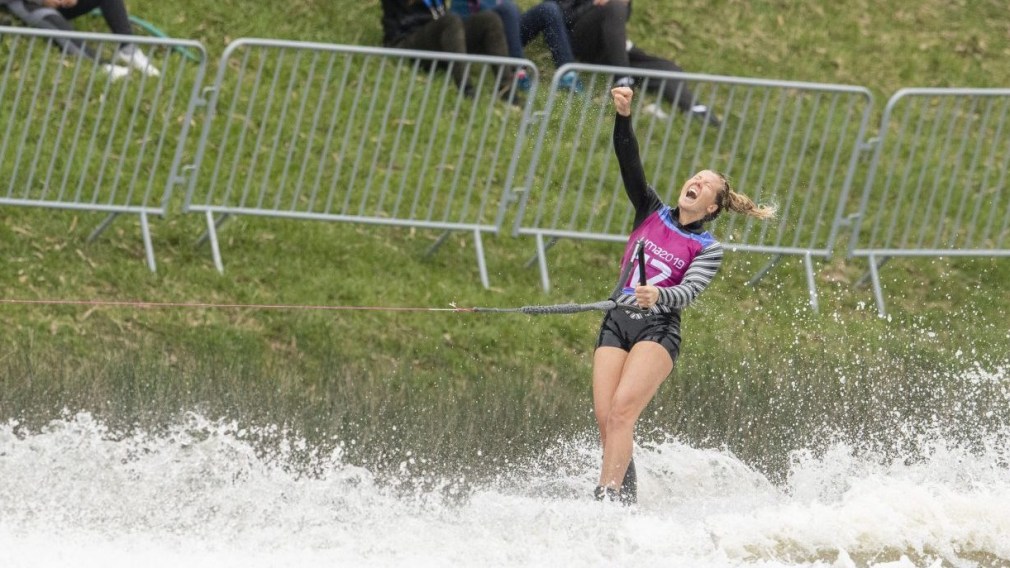 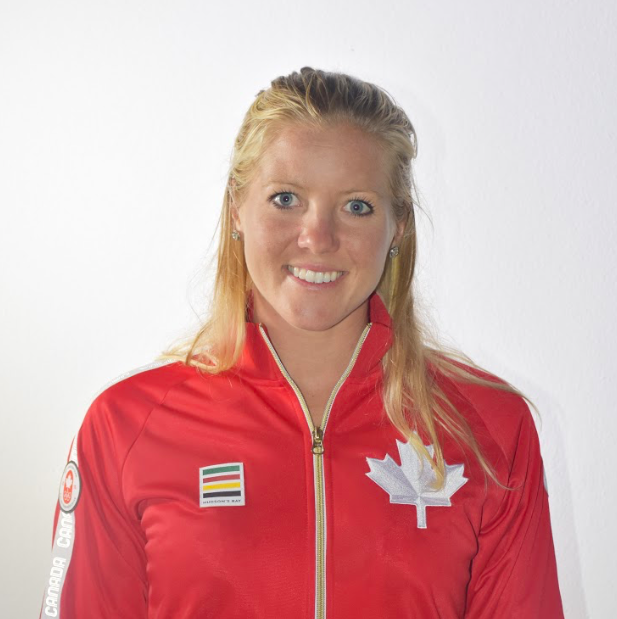 Hailing from what she calls a “royal bloodline of world champions”, Whitney McClintock Rini believes she has always been destined to stand atop the podium as a proud Canadian. On the national team since 2003 when she was barely a teenager, McClintock Rini is an 11-time Pan Am Games medallist (including five gold) and a six-time world champion. At Toronto 2015, she won overall and slalom gold to go with silver medals in tricks and jumps. An early highlight of her was at the 2009 World Championships in Calgary where she won four of a possible five gold medals. Still just 19, she was named that year’s IWWF Female Athlete of the Year, having also won three U21 world titles. Through the 2019 season, McClintock has 32professional titles to her credit.

A LITTLE MORE ABOUT WHITNEY

Getting into the Sport: Born into a family of water skiers, was first pulled along the shore of Puslinch Lake just before her second birthday… Outside Interests: Enjoys doing PiYo, a pilates/yoga-inspired full body workout in-season, and heavy lifting in the short off-season… Part-time real estate agent… Degree in Sports and Fitness from the University of Central Florida… Odds and Ends: Favourite motto: “Go for what your mind wants, and don’t give up until your heart is satisfied”… Nicknames: Whit, Whitty… Aunt Jody McClintock-Messer was a water ski world champion in 1985 and 1995 and is a member of the sport’s hall of fame… Uncle Joel McClintock was a water ski world champion in 1979…Brother Jason won three medals at the Pan Am Games in water skiing…