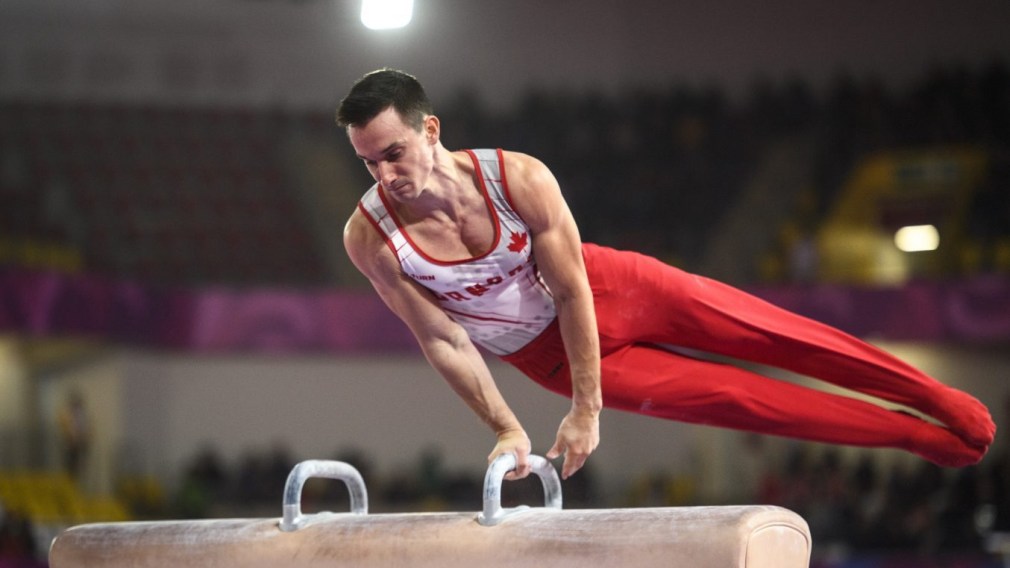 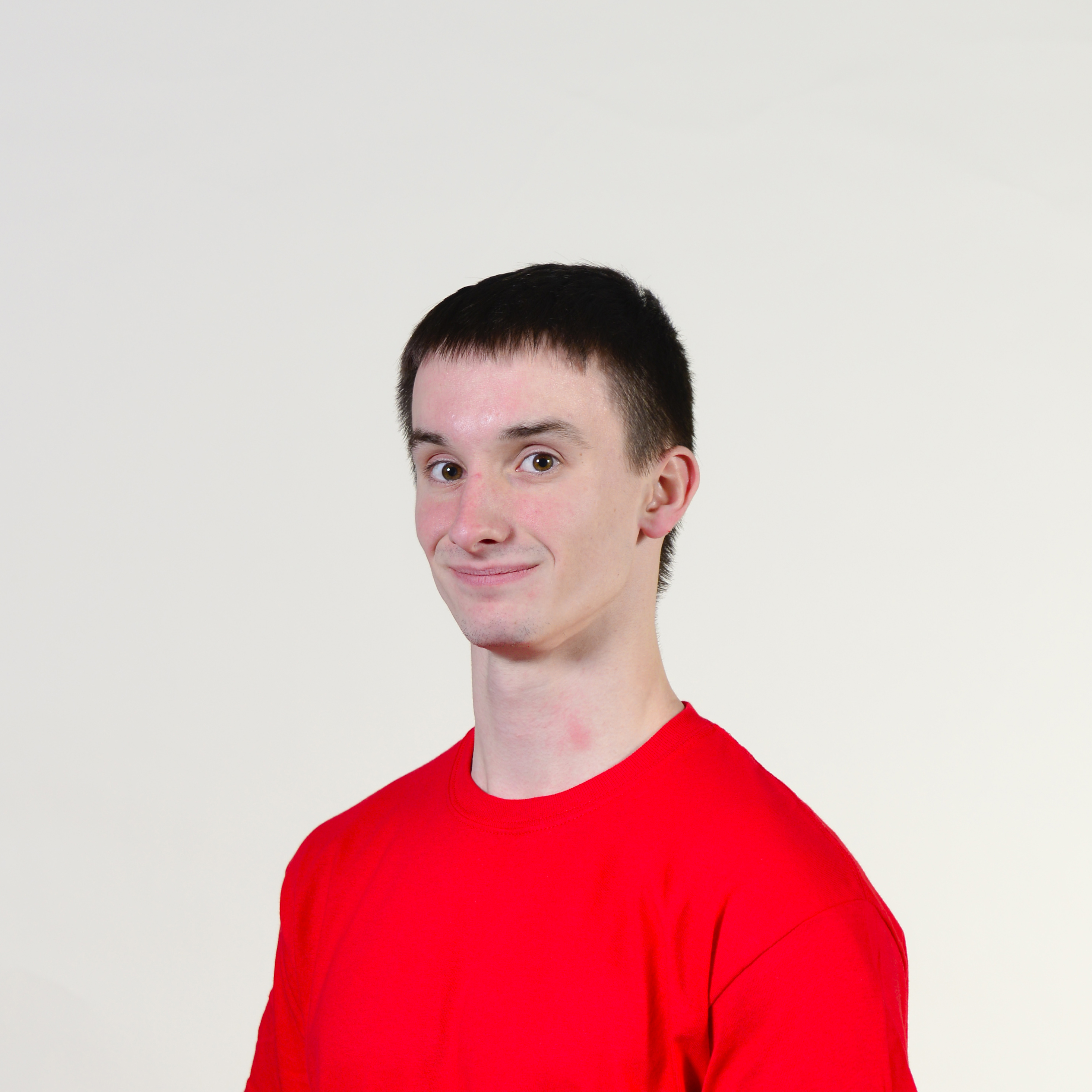 Zachary Clay had a big year in 2014 when he competed at his first FIG World Championships and was part of the team that won bronze at the Commonwealth Games in Glasgow. He also competed at the 2015 World Championships before suffering a torn ACL and fractured tibia while competing at an event in Switzerland. He was unsure if he would ever walk without a limp again, but following eight months of intense rehab, he was able to return to training and won his first career senior all-around national title in 2017. He went on to qualify for the all-around final at the 2017 World Championships in Montreal. In 2018, Clay won team silver and pommel horse bronze at the Commonwealth Games in Gold Coast and was a member of the world championship squad for the fourth time. As a Tyro competitor, Clay won four gold medals (all-around, pommel horse, vault, parallel bars) at the 2010 Canadian Championships. He moved up to the junior division for 2011 and 2012 before debuting as a senior in 2013. In 2011 he won three medals at the Canada Winter Games, including pommel horse gold and silvers in team and vault.

A LITTLE MORE ABOUT ZACHARY

Getting into the Sport: Started gymnastics at age 5… His pre-school teacher told his parents that he had amazing coordination and that she had never seen a pre-schooler with such good athletic abilities, so she recommended gymnastics… Began competing at age 8… Odds and Ends: Nickname: Zach… Role model is 2004 Olympian Ken Ikeda, who is one of his coaches, allowing him to see first-hand his love for the sport… Eats an apple before competing… Favourite motto: “Just do it”…