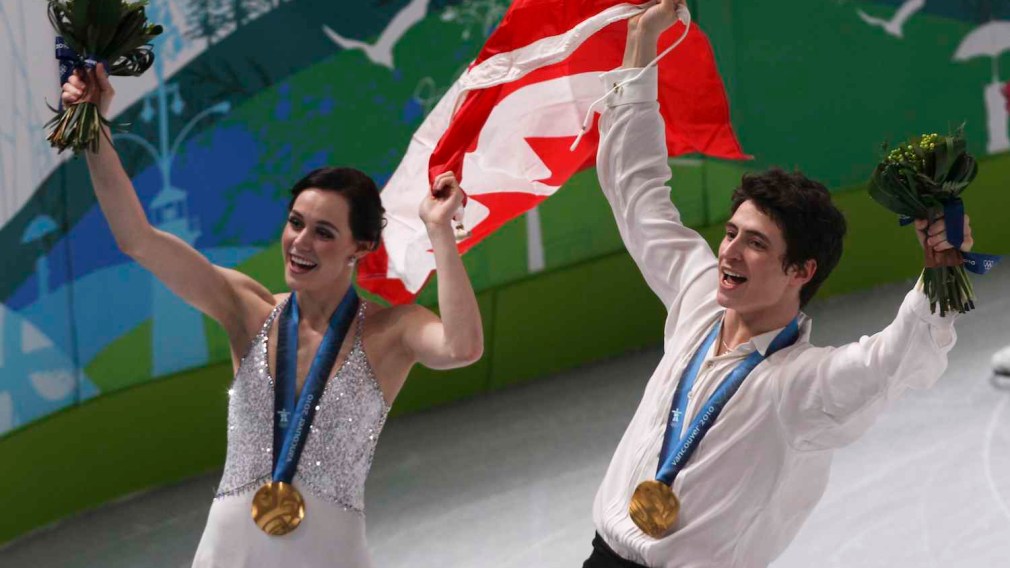 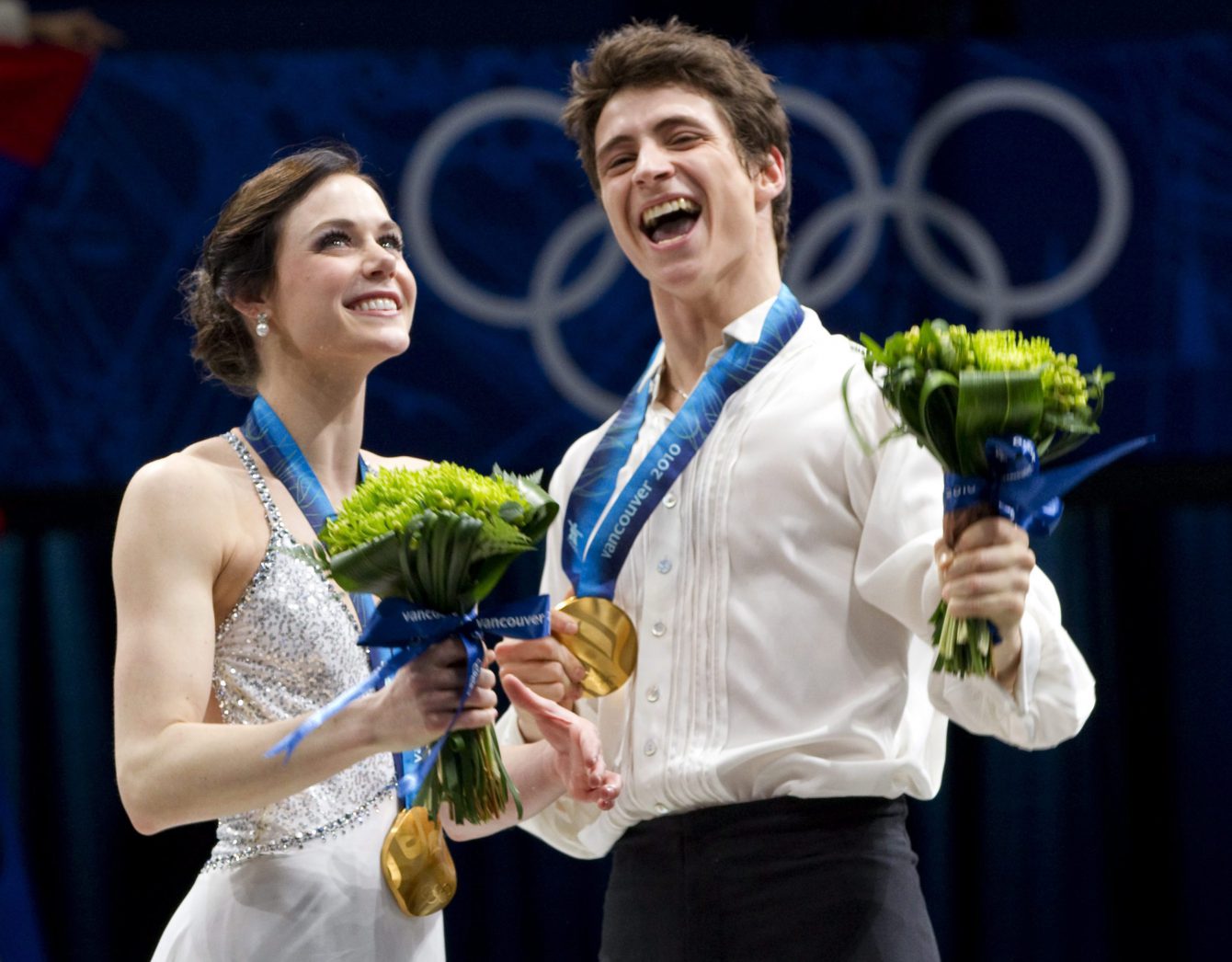 Watching elite athletes perform at their peak is incredible. Seeing someone push themselves to the limit while battling other competitors is part of the appeal of the Olympic Games. But few sports combine athleticism and artistry as well and as beautifully as Ice Dance.

In Vancouver 2010, two young, fresh faced Canadians took to the ice. Tessa Virtue and Scott Moir, 20 and 22 years old respectively, were prepared to execute each of their three performances in front of their home crowd.

Going up against their friends and training mates Meryl Davis and Charlie White, Tessa and Scott had their work cut out for them. There was even more pressure knowing that Russian teams have won six of nine ice dance gold medals since it became an Olympic sport in 1976, and no North American team had ever won.

On the night of the free dance, Tessa and Scott were leading, Meryl and Charlie close behind. 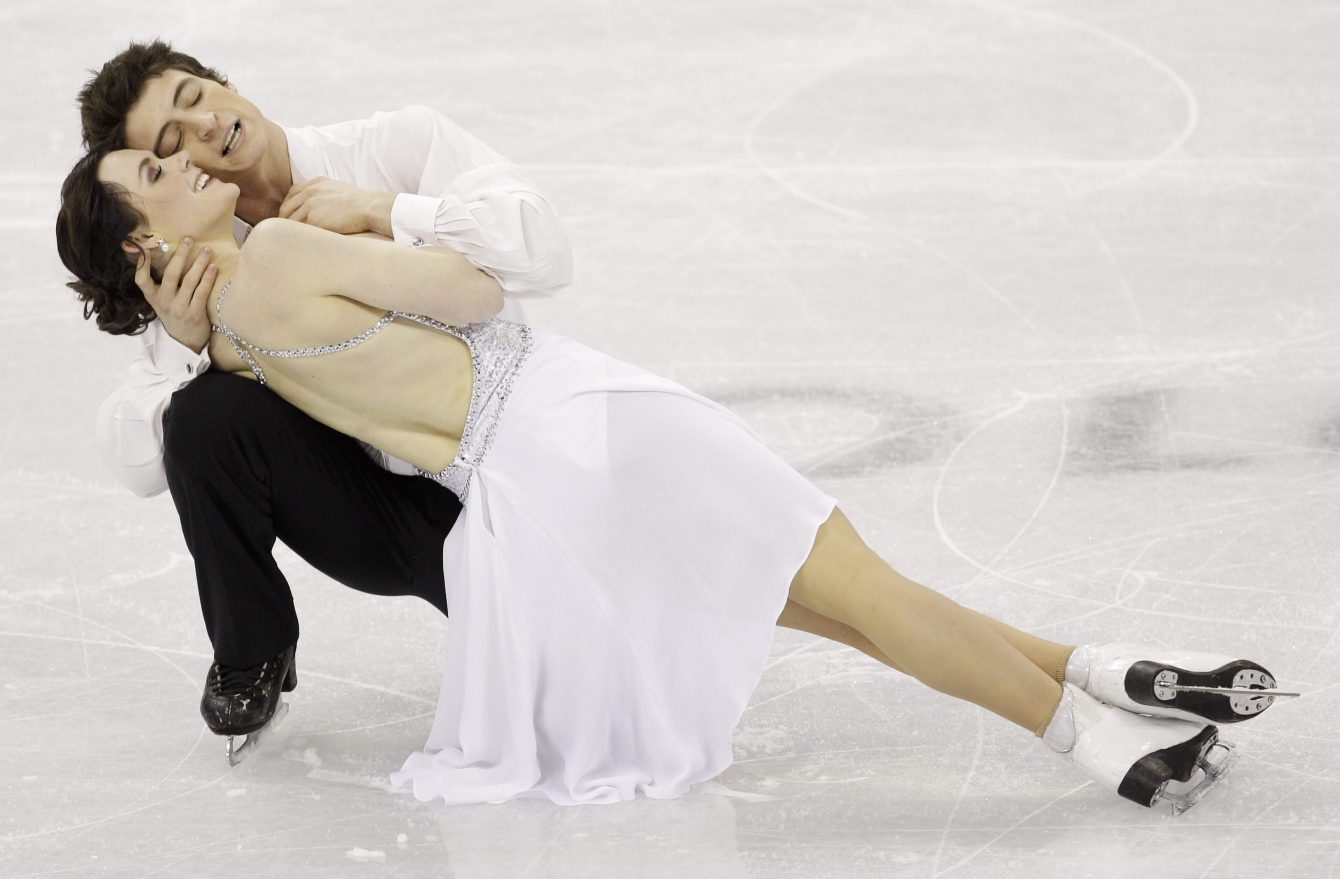 Until the music started.

Until they gracefully sped across the ice, weaving around each other.

Until Tessa and Scott captivated the crowd at the Pacific Colosseum, in Canada and around the world.

RELATED: Virtue & Moir ‘They can just do things others can’t’

They created a moment. For four minutes, the world was captivated by two young ice dancers from Canada.

They waited for judging, but at that point it seemed inevitable. As their scores were announced, history was written. They had won Ice Dance Gold. The first North American team to ever do it. 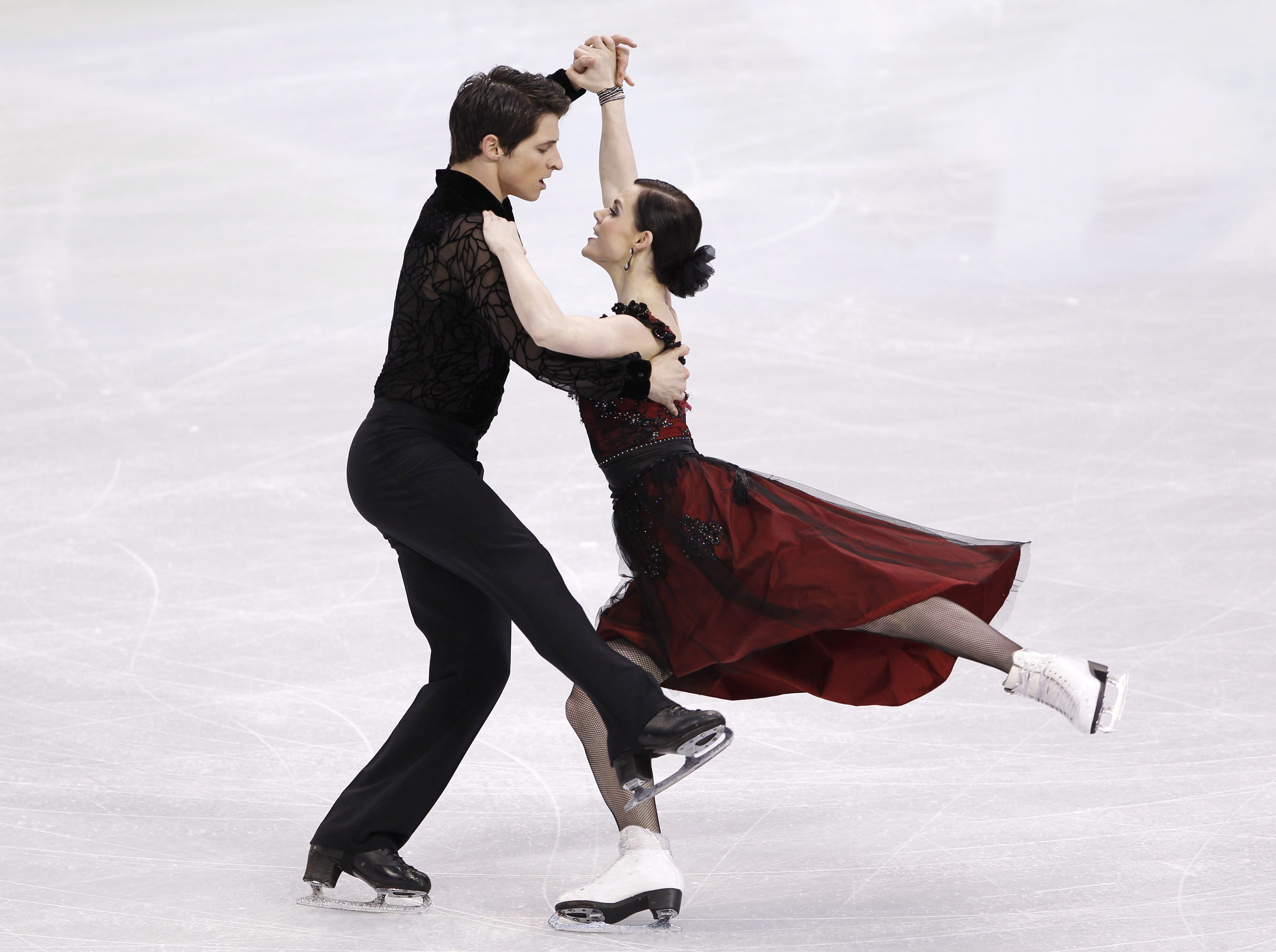 It’s hard to believe 10 years have passed since Tessa and Scott first skated their way into the hearts of Canadians. Since then, they have won an additional four Olympic medals, 2 silver and 2 gold, but the first one on home soil will always be special. That’s why we want to celebrate the Vancouver 2010 Olympic Winter Games on its 10th anniversary.