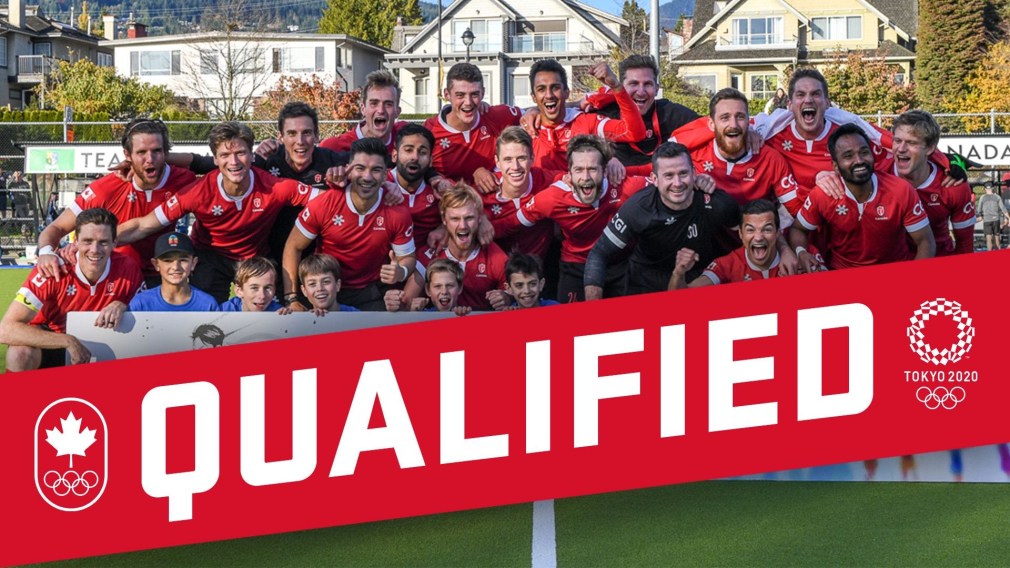 After falling 5-3 to Ireland on Saturday, the Canadians had to win by at least three goals in order to secure their Olympic berth. They were able to do just that, winning the game 4-1.

They won, so now they're in! Their #RoadToTokyo is complete.

READ: The ABCs of Field Hockey

In an exciting game from start to finish, it appeared that Ireland would take the win until a Canadian player was fouled in the final seconds. The foul awarded Team Canada a penalty shot that captain Scott Tupper was able to capitalize on to force the game into a shootout with no time left on the clock.

After the first round of shootout, the two teams were tied 3-3 after five players from each team attempted shots.

In the second round of the do-or-die game, Gordon Johnston scored for Canada and Eugen Magee of Ireland matched the Canadians effort and scored. Next up, Vancouver-native Adam Froese scored, while Ireland’s John Magee missed his shot to give Canada the win and their ticket to the Olympic Games.