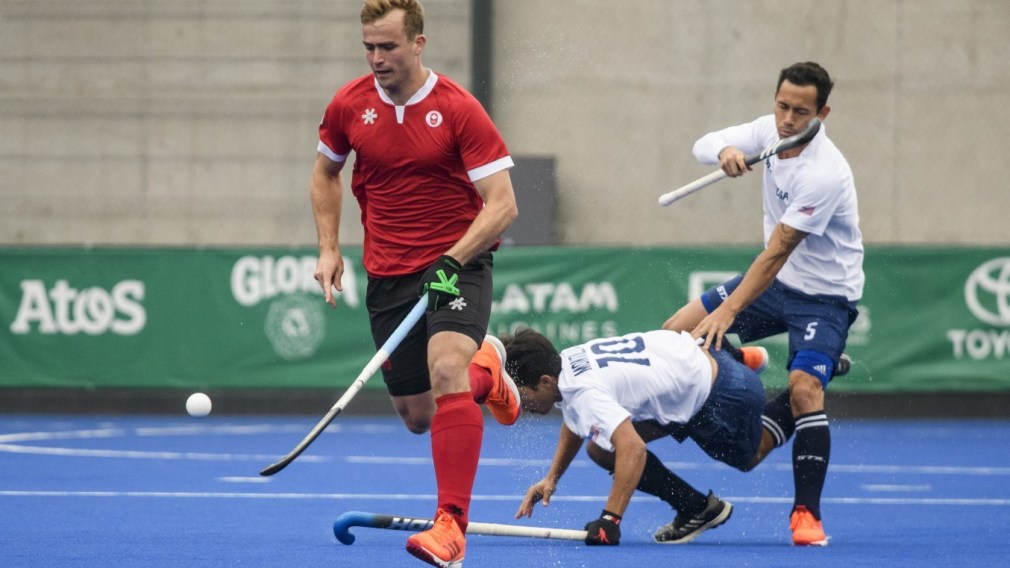 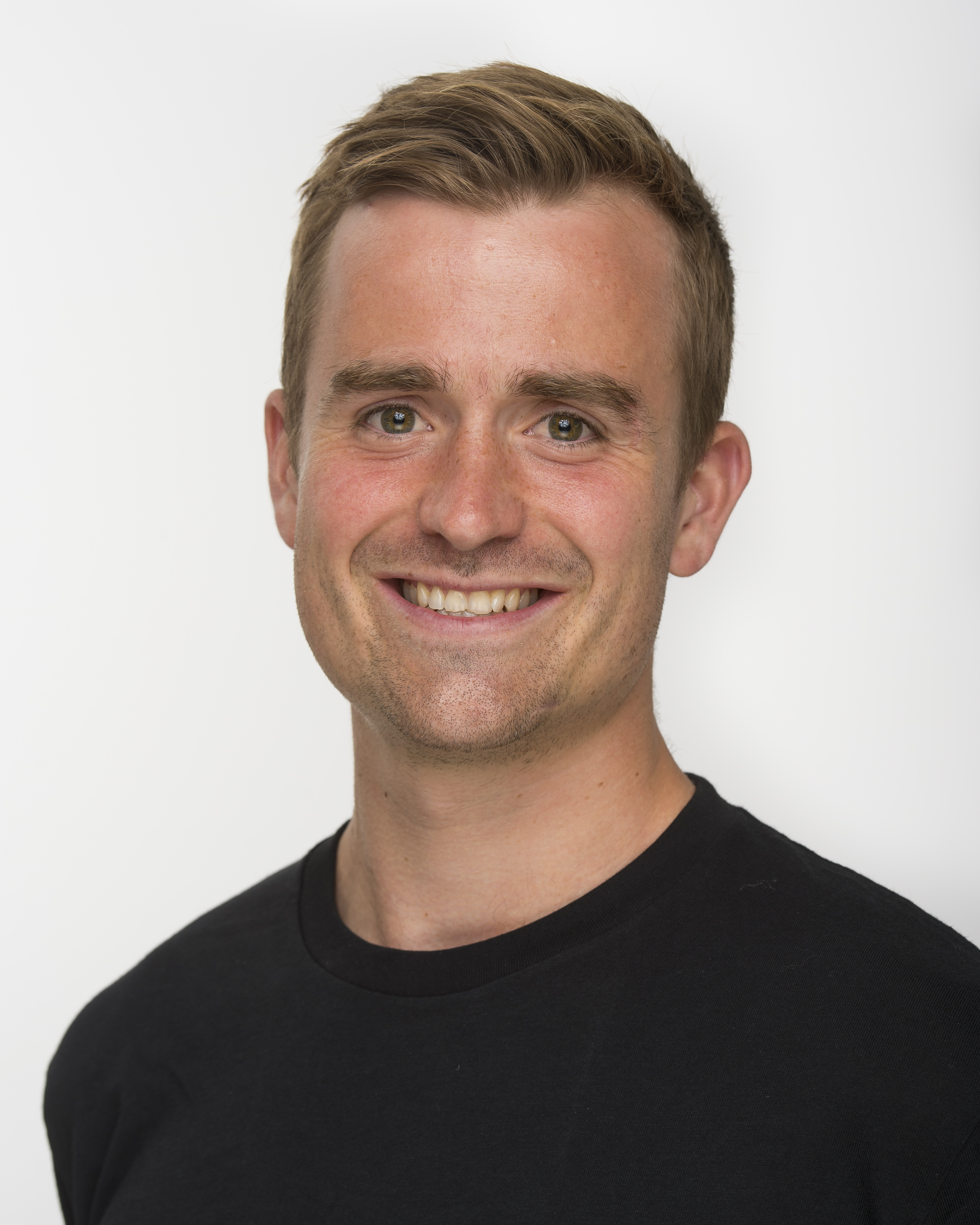 Gordon Johnston has more than 160 senior national caps since making his debut in 2011. He then competed with both the junior and senior national teams, helping Canada win silver at the 2012 Junior Pan American Championship before competing at the 2013 FIH Junior World Cup. He made his international multi-sport competition debut at the 2014 Commonwealth Games after being part of Canada’s second place finish at the 2014 Champions Challenge 1 in Malaysia. In June 2015 he scored on all three of his shots in the shootout of Canada’s quarterfinal victory over New Zealand in the FIH World League Semifinals. That win would eventually secure the team’s qualification for Rio 2016. He also scored in the shootout of Canada’s semifinal win over Brazil at the 2015 Pan Am Games in Toronto as the team went on to win silver. Johnston started all five of Canada’s games in his Olympic debut at Rio 2016.  Johnston represented Canada at the 2017 Pan American Cup, winning a silver medal, and the 2018 FIH World Cup, helping the team to an 11th place finish.

A LITTLE MORE ABOUT GORDON

Getting into the Sport: Started playing field hockey at age 8… Both sisters played so there were always sticks around the house for him to mess around with… At age 7 he played as a goalie on his sisters’ team when they were without one and then joined the Vancouver Junior Hawks program the next year… Outside Interests: Graduated from the University of British Columbia with a Bachelor of Applied Sciences in Civil Engineering in 2018…Works as a civil engineer at a mining consultancy in Vancouver… Enjoys following and playing fantasy hockey and football, spending time on the beach, water skiing, skim boarding… Odds and Ends: Favourite motto: “The best way to predict the future is to create it”… Role model is former NHL defenseman Ray Bourque… Nicknames: Commissioner Gordon, Goose… Older sister Shanlee plays for Canada’s women’s field hockey team…