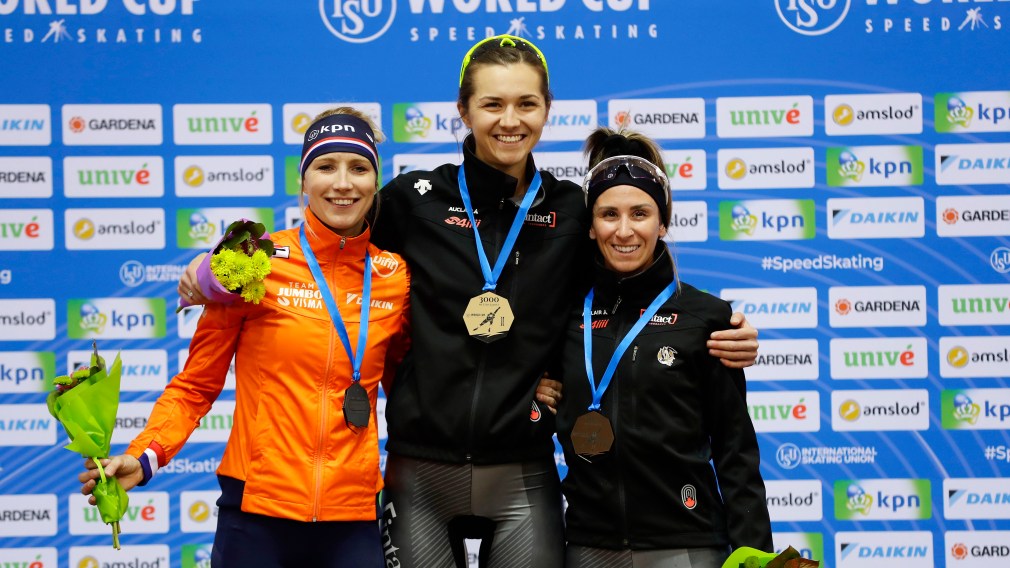 With a time of 4:04.679, Weidemann edged out Carlijn Achtereekte of the Netherlands for the gold by less than half a second. It all came down to the last few laps for Weidemann, who posted the best final lap of the day at 32.2 seconds to earn the victory. Meanwhile, Blondin captured bronze with a time of 4:06.080.

Weidemann made headlines this past October after winning gold in the women’s 5000m at the 2019 Canadian Long Track Championships in Calgary. With her time of 6:47.34, she bested Cindy Klassen’s Canadian record mark of 6:48.97 set in 2006. 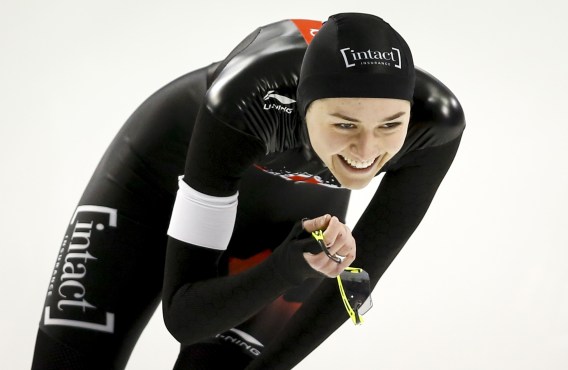 You can watch it all live at CBC Sports.