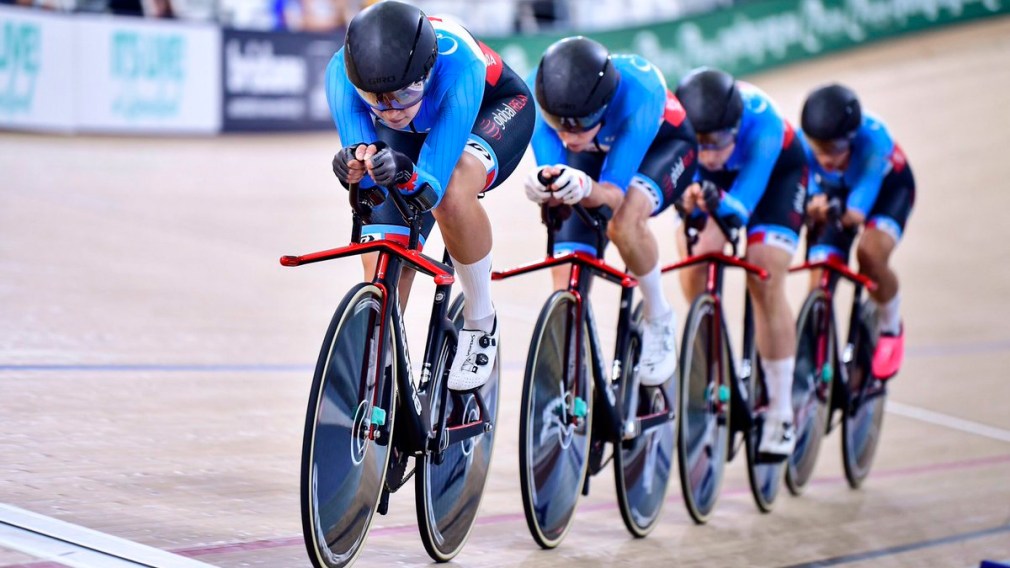 For the second week in a row, Team Canada’s track cycling team is taking home a World Cup bronze in the women’s team pursuit. This week’s medal came at the World Cup in Brisbane, Australia.

These 🌟 deliver another solid ride to win 🥉 at the Brisbane World Cup 🐨 . 📸 @iamtrackcycling

The competition at the UCI Track Cycling World Cup will continue throughout the rest of the weekend and wrap up on Sunday.