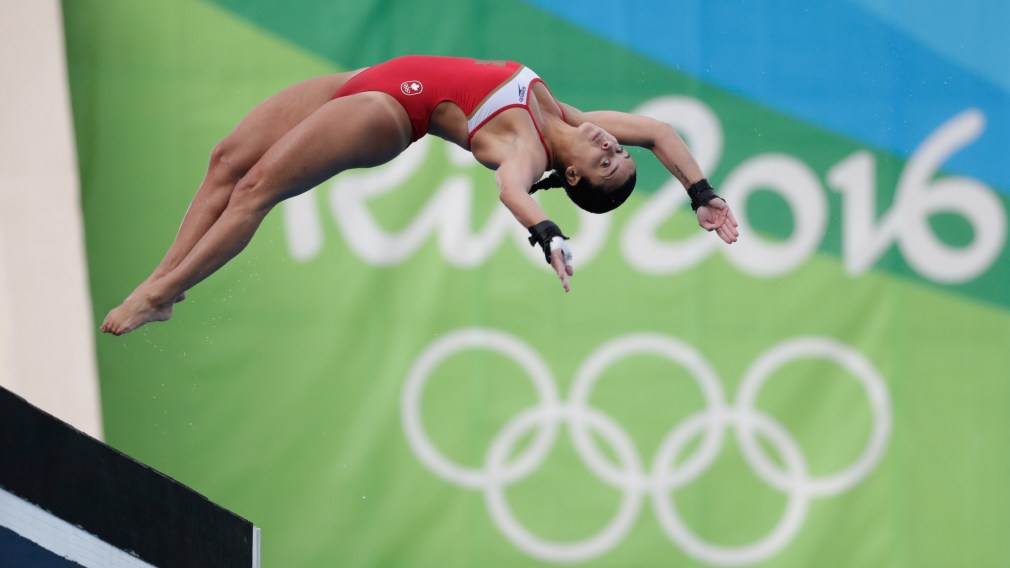 Now that it’s an Olympic year, Tokyo 2020 is going to be quickly upon us.

But before the Games get going in July, there are still lots of opportunities for Team Canada athletes to qualify.

Read on for a quick rundown of what you should be watching.

If the sport you’re looking for does not appear in our list, it may be because the qualification period has closed and Canada has either qualified the maximum possible number of quota places or no Canadian athletes were able to qualify.

Visit our Tokyo 2020 Team Canada Qualification Tracker to learn who had already obtained their ticket to the Games!

READ: How Team Canada men’s basketball can qualify for Tokyo 2020

This event has been postponed.

This event has been postponed.