The path to Tokyo 2020 for Team Canada women’s basketball

The path to Tokyo 2020 for Team Canada women’s basketball 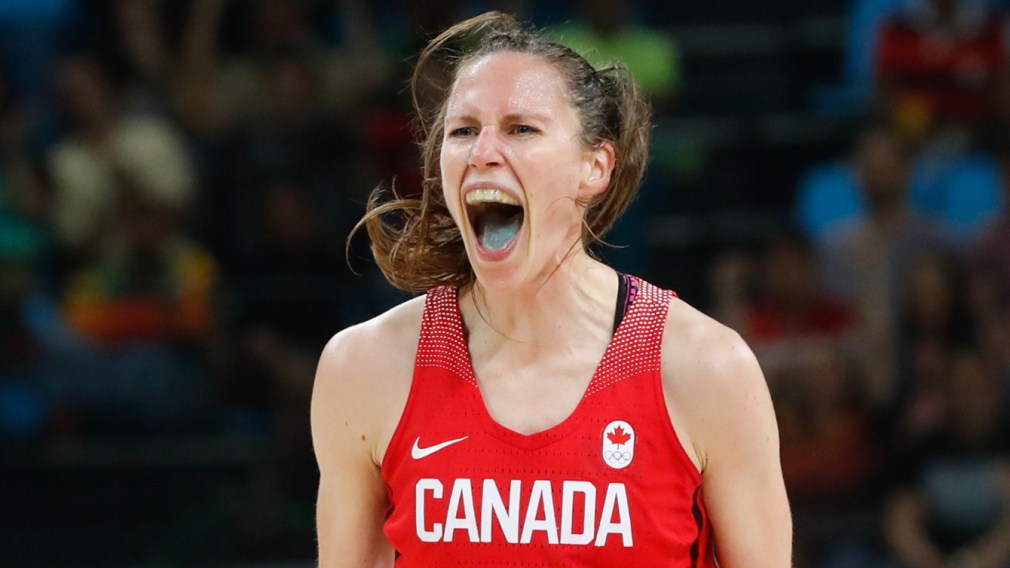 After two consecutive Olympic appearances at London 2012 and Rio 2016, the Canadian women’s basketball program is on the rise.

Led by WNBA All-Star Kia Nurse, fourth-ranked Canada will look to continue their Olympic streak and qualify for Tokyo 2020 via upcoming FIBA tournaments. That said, let’s highlight exactly what the Canadian women must do to earn a berth at the Olympic basketball tournament.

Canada’s Olympic qualification process began with the FIBA Women’s AmeriCup held in San Juan, Puerto Rico in late September. Despite a loss in the final to the United States, Canada fulfilled their goal of securing a spot in the next stage of qualification. 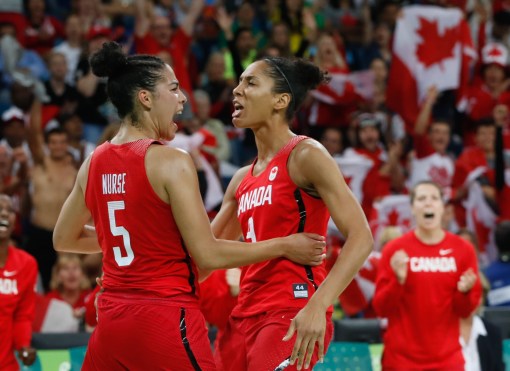 The mid-November FIBA Women’s Olympic Pre-Qualifying Tournaments served as the second stage of qualification. For the Americas region, there were two tournaments featuring the top eight teams from the FIBA Women’s AmeriCup, including the United States, Canada, Brazil, Puerto Rico, Colombia, Cuba, Dominican Republic, and Argentina.

Canada was drawn into Group A along with Cuba, Puerto Rico, and Dominican Republic and finished with a perfect 3-0 record.

By finishing as the top team in their group, Canada advanced to the final Olympic qualification stage: the 2020 FIBA Women’s Olympic Qualifying Tournaments.

The 2020 FIBA Women’s Olympic Qualifying Tournaments will be the final competition for teams seeking to earn Olympic berths.

These 16 teams will be divided across four tournaments with the top 12 teams earning qualification to Tokyo 2020. Two of the 12 qualification spots have already been claimed by host Japan as well as the United States, who qualified by winning the 2018 FIBA Women’s Basketball World Cup.

When and where are the Olympic Qualifying Tournaments?

The final Olympic qualifying tournaments will take place from February 6-9, 2020. Belgium (Ostend), China (Foshan), France (Bourges), and Serbia (Belgrade) have been chosen as the host nations.

Who will Canada play against?

Canada was drawn into the Ostend group with host Belgium, Sweden, and Japan. 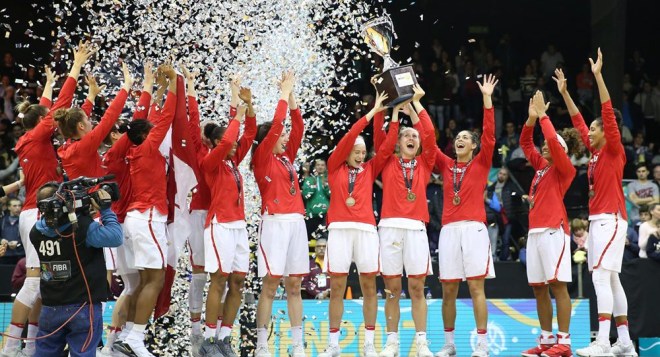