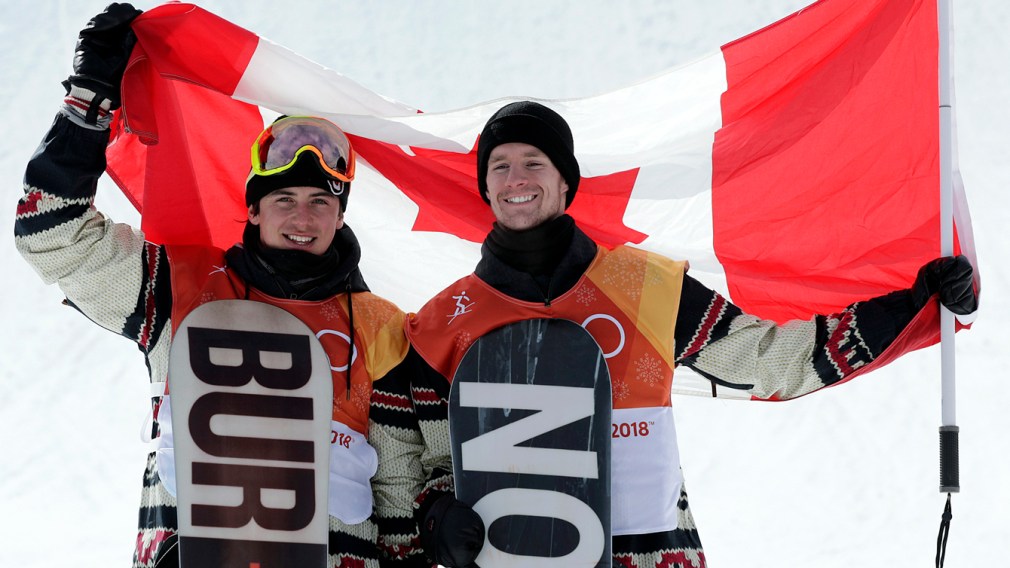 Canadian athletes had an impressive day on the slopes in Aspen, Colorado, where they claimed two golds, four silvers and one bronze at the X Games.

Max Parrot closed out Saturday’s competition for Canada with a victory in men’s snowboard big air. He was followed closely by fellow Canadian Mark McMorris in second, who won his 18th medal to tie American Shaun White’s record for the highest number of medals won by an athlete at the Winter X Games.

Darcy Sharpe was the second Canadian to win big on Saturday, winning his first-ever X Games gold in the men’s snowboard slopestyle event.

Sharpe finished ahead of Mons Røisland and Red Gerard, respectively. This is Sharpe’s second X Games medal. In 2018, he won silver in the same event.

Earlier in the day, Laurie Blouin claimed the first medal for Team Canada at the X Games, winning silver in the women’s snowboard slopestyle event.

Ahead of her on the podium was American Jamie Anderson, along with Japan’s Kokomo Murase finishing in third. This is Blouin’s second X Games medal. Last year she won gold in the snowboard big air event.

Still can’t believe it🤯🤯I was 3rd alternate for the Slopestyle so in my head i was like “there’s no way i’m competing” found out this morning that i had a spot 🙏🏻🙌🏻 Bringing back home the silver medal 🥈in Slopestyle is a dream come true. Thank you again @xgames such a fun week 🔥 !!!!!! . . . . . . . . . 📸 @joc_cadieuxphoto #Snowboarding #Slopestyle #Xgames